City leaders met past midnight, but ultimately took no action on what will happen next with rules at the library. 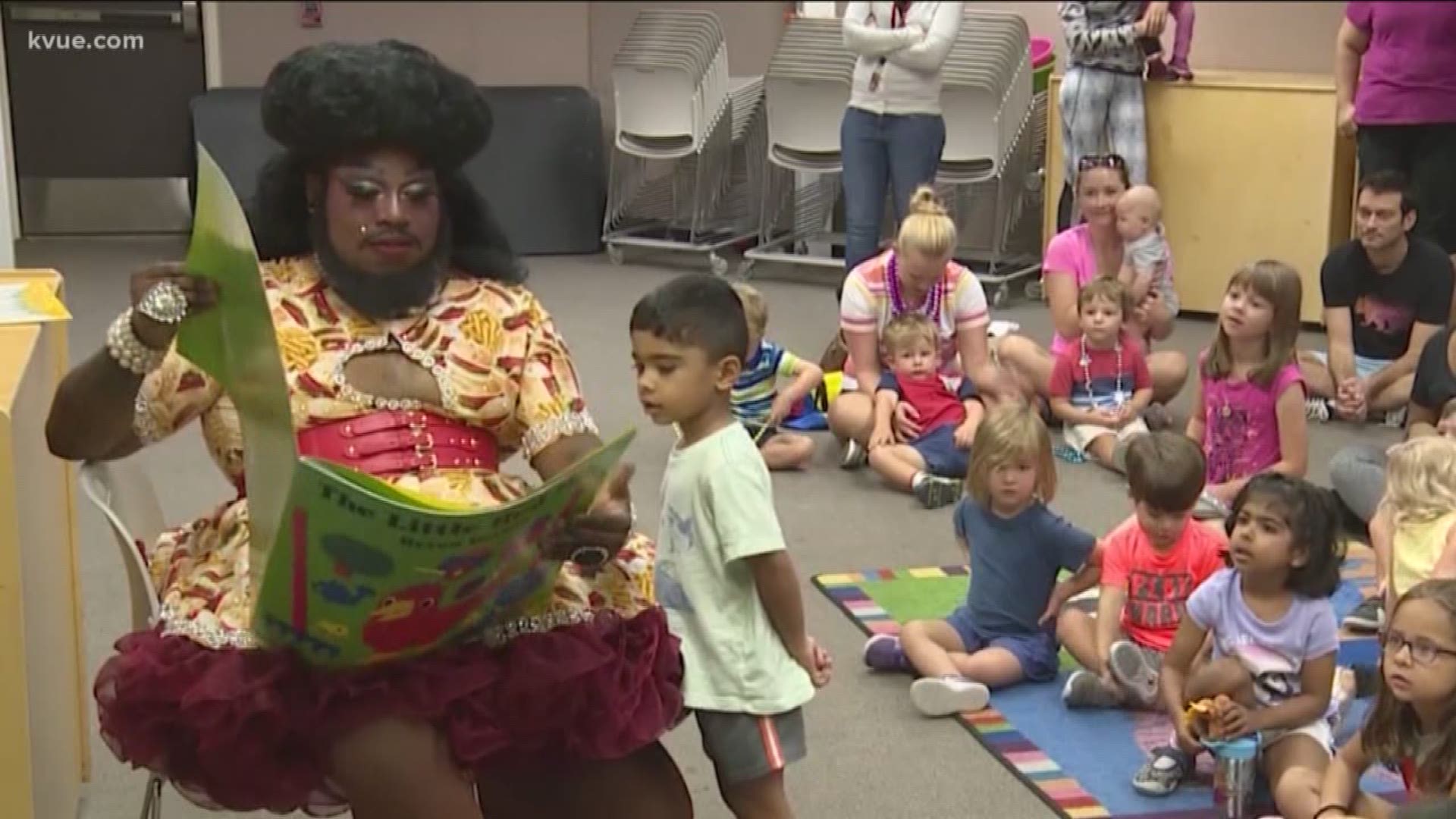 LEANDER, Texas — Late Thursday night, city leaders in Leander debated an issue that at the surface may seem to be about a library, but some argue it's about the city's reputation and freedom of speech.

City leaders met past midnight, but ultimately voted 5-1 to table the item (18), taking no action on what will happen next with rules at the library.

This all stems from the controversy surrounding a Drag Queen Story Time that the City of Leander Library attempted to host earlier this year. The event was supposed to have drag queens read books to children.

The event was canceled after officials said the performer wasn't on an approved list of the Central Texas Library System, which is something an older policy called for.

Following the cancellation, there was a protest in Leander. According to our partners at the Austin American-Statesman, the protest cost the city more than $20,000 due to security. From there, city leaders have been posed with the challenge of updating their policy library, which according to the city, has "not been updated in several years."

Thursday night, city leaders looked at changing the rules for who can speak at the library and under what circumstances.

Some council members and Leander residents who spoke at the meeting expressed concerns that restricting who can or cannot speak sets the stage for freedom of speech lawsuits.

"I am outraged that Drag Queen Storytime was canceled," said resident Christine Nolan.

One council member expressed his concern over limiting who can speak at the library.

"It doesn't matter what I believe about what someone else is doing and I am not an ally. I am solid in my beliefs. However, if it is not illegal, at this point we should allow it because it was allowed before this," said Jason Shaw with Leander City Council. "If it's not illegal, then we should just fix the language. Keep it safe. We can't force people to pay money when someone else threatens them. It's not right. It's not why soldiers die and it's not what our country was founded for."

Another member raised attention on how the event made national headlines.

"We made national news last month for the actions that were taken in this city and we looked terrible," said Leander Councilmember Christine Sederquist. "If we now – in the face of letters from the ACLU and the Texas Library Association – dispute the rental procedures laid out here and in the face of that turn around and say no one can rent the room, not only are we doing a disservice to our community, but we look worse and we'll be back in the national spotlight."

The issue will be discussed by city leaders at a later date.