“I tell my members when somebody comes in just watch me. When I say duck, duck. That’s where we are in the church now.” 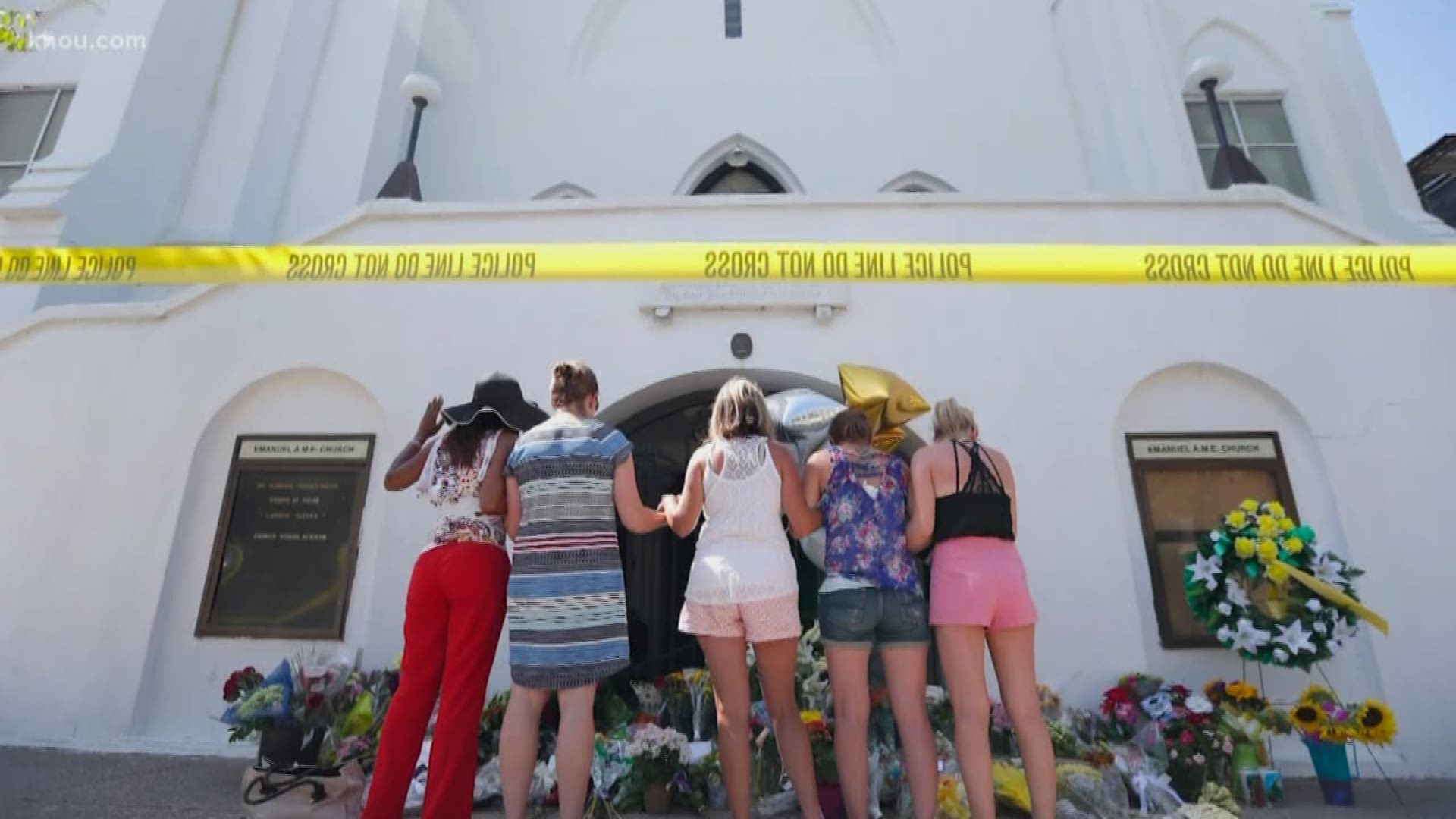 HOUSTON — A local pastor believes concerns of violence in places of worship is changing the way his church serves.

“I tell my members when somebody comes in, just watch me,” Nash said.  “When I say duck, duck. That’s where we are in the church now.”

Church shootings in South Carolina in 2015, Sutherland Springs, Texas, in 2017 and in White Settlement near Fort Worth on Sunday alarmed Nash. He is one of few in his church trained by police to handle a gun in a place some feel weapons do not belong.

“A gun in church?” Nash said critics asked him. “Others come in and (have them). If I had a metal detector on my door, (there is) no telling who (will) come in with a gun. Some of the members might have them.”

Problems plaguing Nash’s congregation and churches nearby mostly involve break-ins and car burglaries. Though, concerns of greater violence have them treating strangers almost like strangers.

“I tell my ushers now when somebody is praying, I want your eyes open,” Nash said. “We (have) to have a watchman inside okay.  It’s sad it’s like that but we’re all kind of leery.” 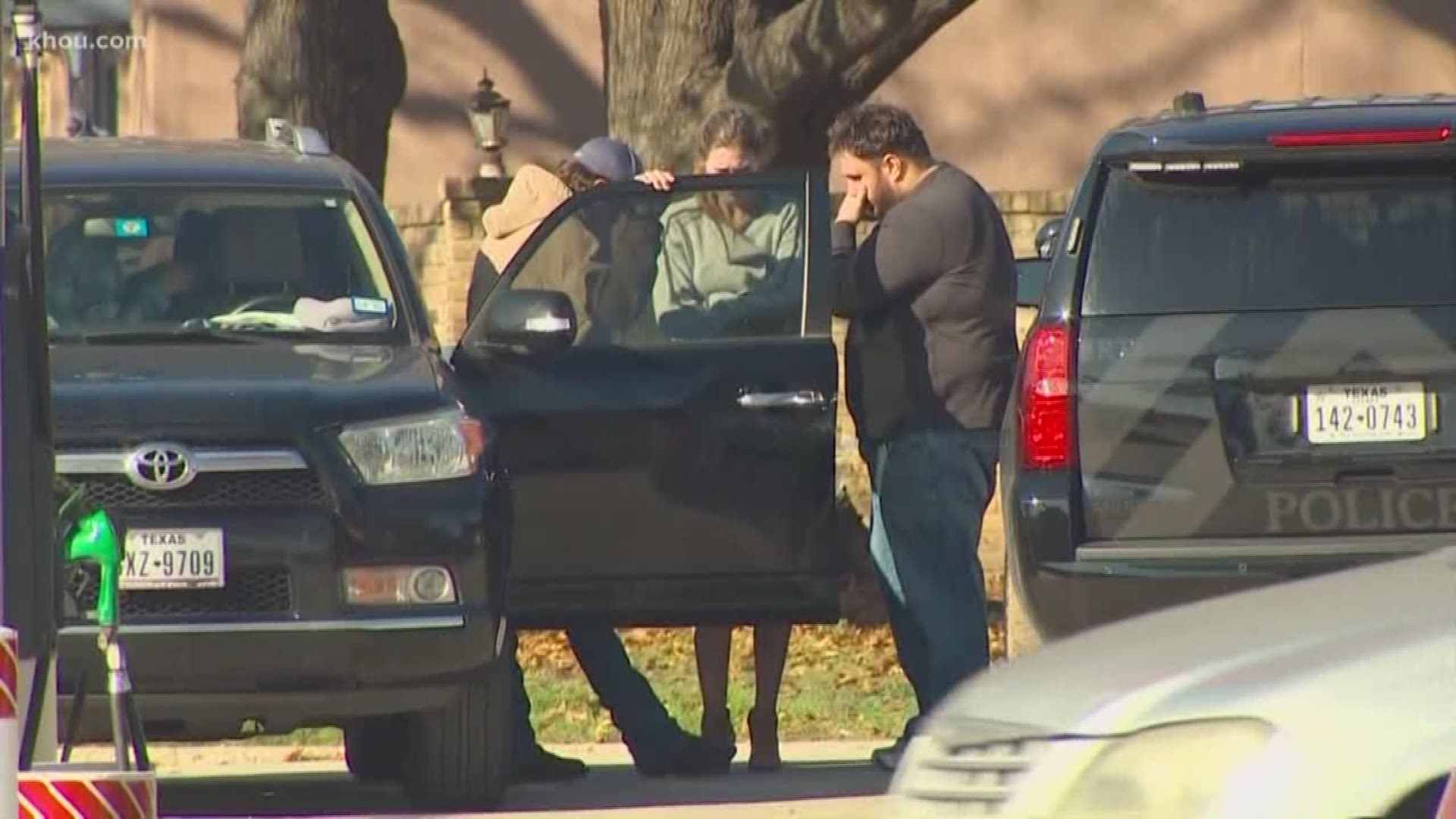 RELATED: Meet the man who 'took out' the active shooter during a Sunday church service in North Texas

RELATED: Packing preacher: Spring pastor has gun on him during every service