Mostly everyone in attendance at St. Edwards University in South Austin was either from El Paso or had family there. 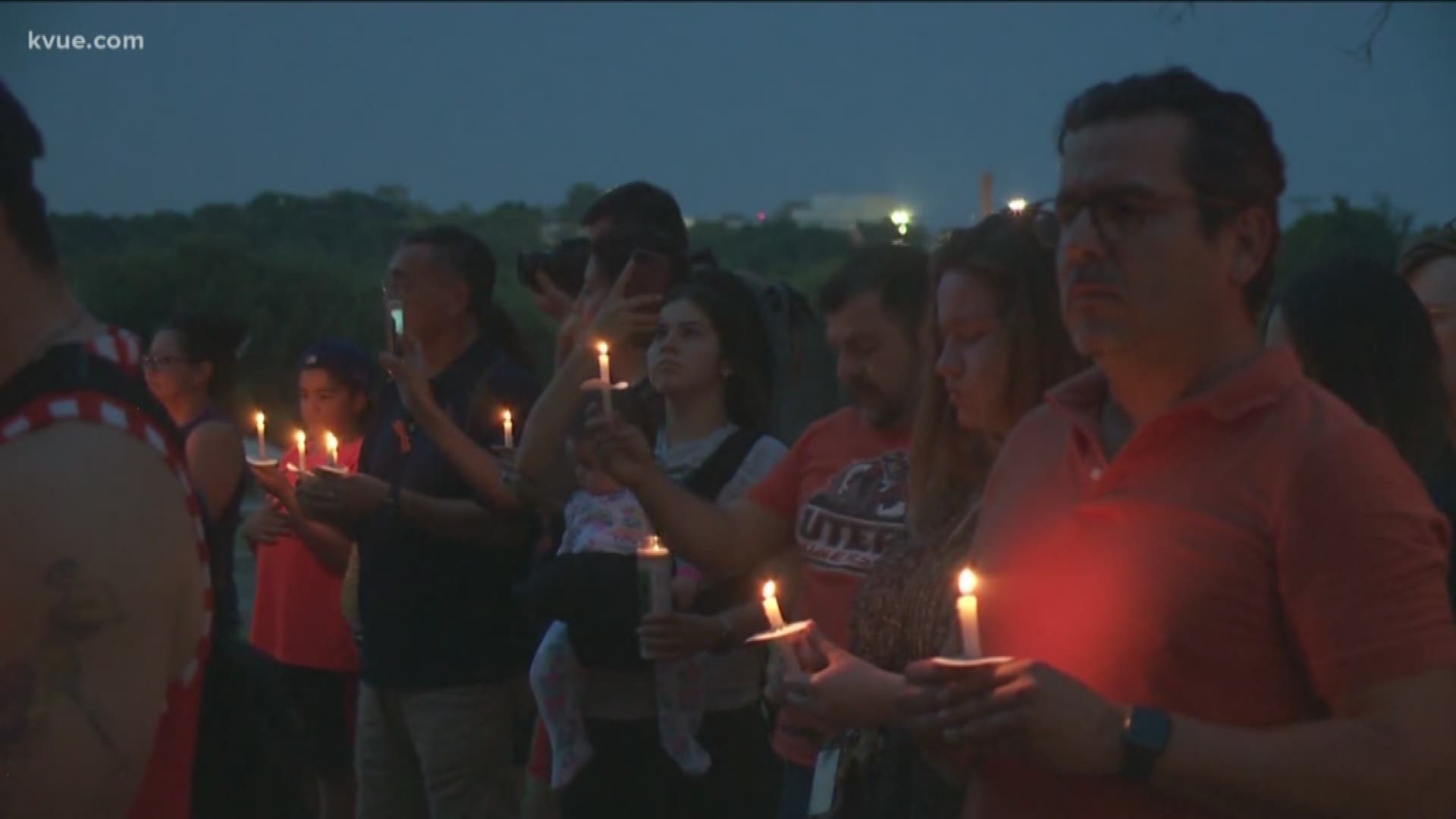 AUSTIN, Texas — Following the tragedy of the El Paso mass shooting on Saturday morning, a group of El Pasoans met in South Austin to show a sign of support for their family.

Most of the people who were there Saturday night either lived in El Paso or they have family there currently.

About 50 people showed up, and the vigil was put together very quickly.

They started it by forming themselves in the position of a star.

They say they did that because there is a star on one of the mountains in El Paso that lights up every night, and from one star to the other, they're connected. They wanted to show their hometown they are here for support even 600 miles away.

But the hope is to bring them all together even closer.

"This tragedy is going to have a devastating impact on the community but, because we are El Paso, we will come out strong," said Noel Candelaria. "So that brings me comfort in knowing how unfortunate tragedy brings community close together, and we're already a close community and so that brings me that comfort."

People of all ages showed their support. While this was about showing those in El Paso they were here for them, it was also showing everyone here that there were others going through the same struggles.

They ended their vigil Saturday at the exact time the vigil being held in El Paso ended – just another way to show that they are all together.