“I feel great. All that I’m missing is my medal.” 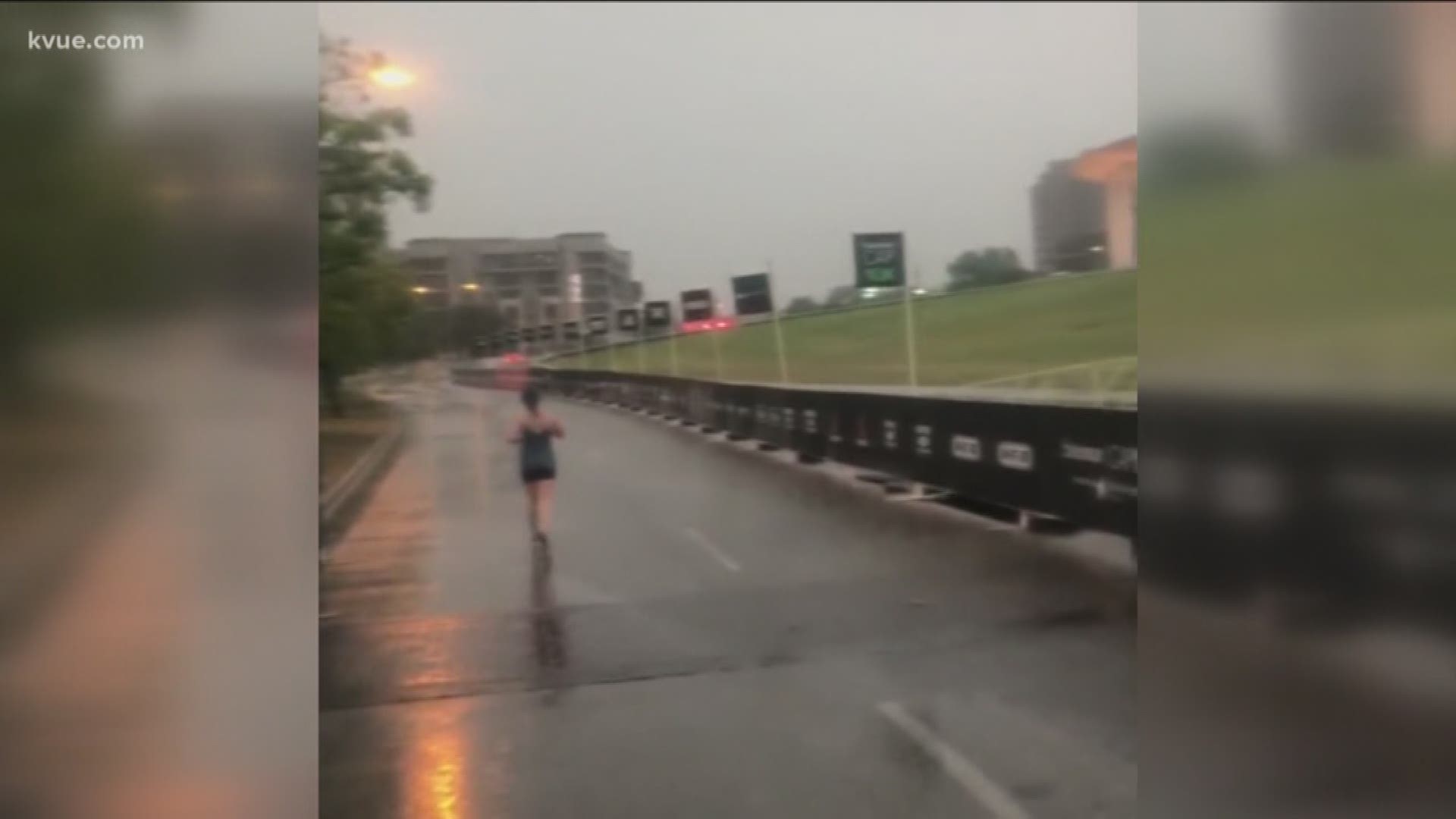 AUSTIN, Texas — The 42nd annual Capitol 10K may have been cancelled, but that didn’t stop Anna Balthazar from achieving her goal of running the 6.4 miles she set out to run.

Balthazar began training for the Cap10K on Nov. 1, and was sorely disappointed to find out the race had been cancelled due to weather. This would have been the first race she ever ran in. Before she started training, she didn't run much.

So when the organization called off the race due to heavy downpours and lightning, her spirits were a little dampened.

Austin woman has run in Capitol 10K all 42 years

But, she decided to run in the pouring rain anyway. To make it extra special, she completed her 6.4 miles at the official Capitol 10K finish line.

WATCH: First-time runner from Austin gets through finish line, despite Cap10K historic cancellation

“I feel great," she said after the run. “All that I’m missing is my medal.”

This was the first time in its history that the race was cancelled.

When the race began in 1978, the goal was to encourage runners of all levels. And even at the cancelled 42nd event, people still walked away with a feeling of accomplishment and inspiration.