If the Senate Judiciary Committee doesn't have the authority to have a claim investigated by the FBI, then who does? 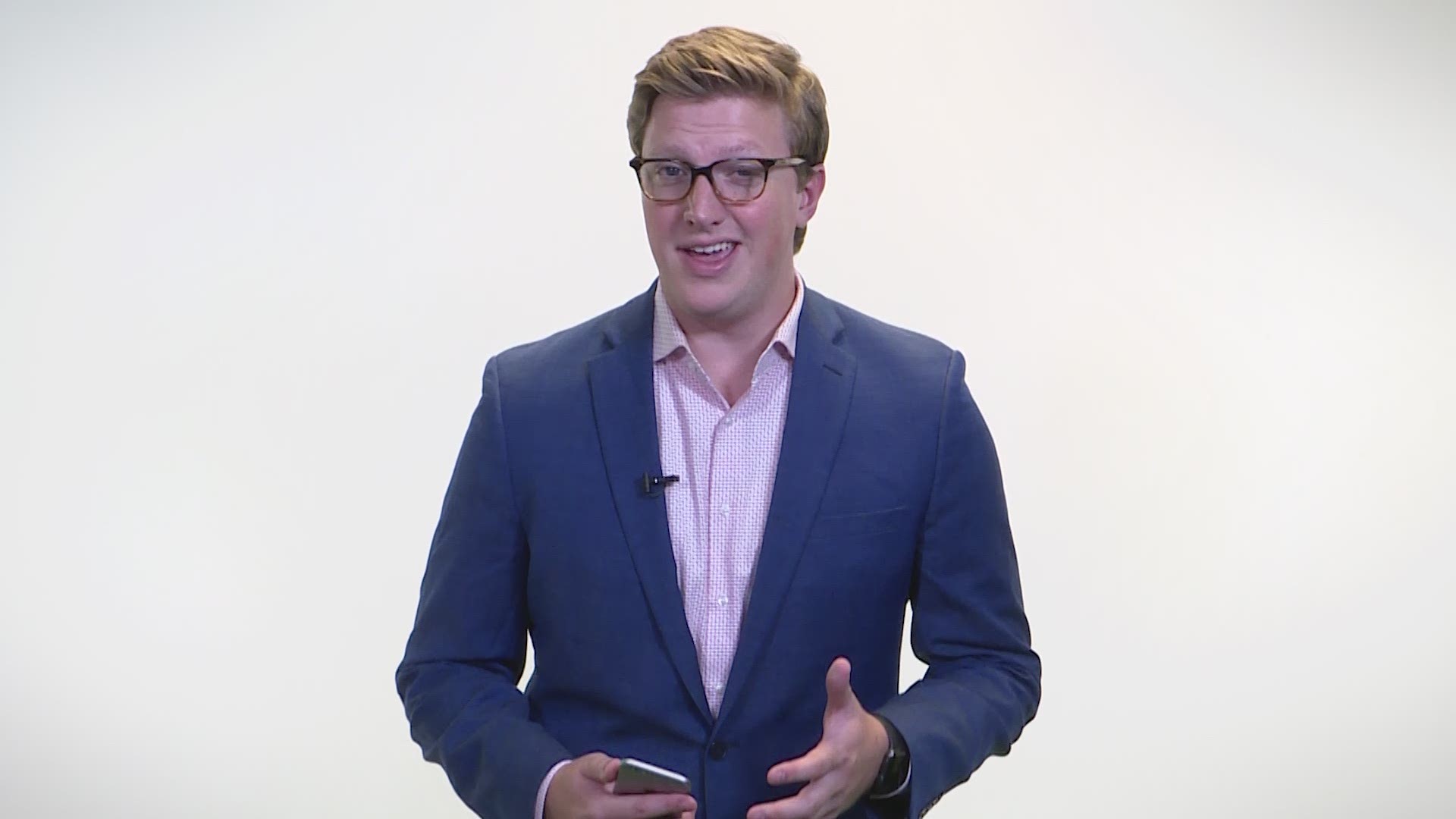 A lot of the conversations during Thursday’s hearing of Supreme Court nominee Brett Kavanaugh were focused on a potential FBI investigation.

Dr. Christine Ford gave her testimony to the Senate Judiciary Committee, accusing Kavanaugh of sexually assaulting her when they were in high school.

As of Thursday's testimonies, Dr. Ford’s claim had not been investigated by the FBI - something the Democratic members of the Committee and Dr. Ford herself all requested.

Throughout the hearings, Sen. Chuck Grassley said that an FBI investigation was outside of his power.

"I have no authority to force an executive branch agency to conduct an investigation into a matter it considers to be closed, “ he said at the hearing.

Grassley and others referenced former Vice President Joe Biden's words in the 1991 hearing of Anita Hill to support their claims.

Biden said that the "FBI explicitly does not, in this case or any other case, reach a conclusion. Period.”

My Democrat friends might want to consider this from then-Judiciary Committee Chairman JOE BIDEN (D-DE) In 1991: The ‘FBI Explicitly Does Not, In This Or Any Other Case Reach A Conclusion, Period’ pic.twitter.com/NvAI3RqevL

1.) Can senators order an FBI investigation?

2.) Does the FBI give any sort of judgment or ruling in an investigation?

1.) No, as a part of the Executive Branch of the US government, the FBI only answers to the president.

2.) No, while Grassley and Biden were arguing different points, their claims are still accurate. The FBI acts as an investigative agency only. They don't give rulings on the outcome of their findings.

The first question is a bit easier to answer, while senators and other US government representatives can request assistance or information from the FBI, the actual assigning of an investigation or task to them can only be done by the president or at the president's request.

The second answer is a bit more nuanced. President Trump could order the FBI to investigate Dr. Ford's claims against Kavanaugh. In the hearings for Justice Clarence Thomas, former committee chair Joe Biden asked President George H.W. Bush to order an investigation and he did.

Similarly Grassley could ask President Trump for the investigation.

According to the DOJ, "The FBI does not make any judgment about the credibility or significance of any allegation."

“The Department of Justice and the FBI conduct background investigations in accordance with a memorandum of understanding (MOU) signed by then-Attorney General Eric H. Holder, Jr., and then-White House Counsel Robert F. Bauer in March 2010. The MOU provides as follows:

“‘[P]rior to an Appointee’s assuming the nominated position … if the FBI becomes aware of new information that raises questions about the suitability or trustworthiness of an Appointee … the FBI will so apprise the President or his designated representative as soon as possible.’

“The FBI does not make any judgment about the credibility or significance of any allegation. The purpose of a background investigation is to determine whether the nominee could pose a risk to the national security of the United States. On the night of September 12, the FBI received a letter dated from July 2018 alleging that the nominee engaged in an incident of misconduct in the 1980s. Consistent with the memorandum of understanding, the FBI forwarded this letter to the White House Counsel’s Office. The allegation does not involve any potential federal crime. The FBI’s role in such matters is to provide information for the use of the decision makers.” 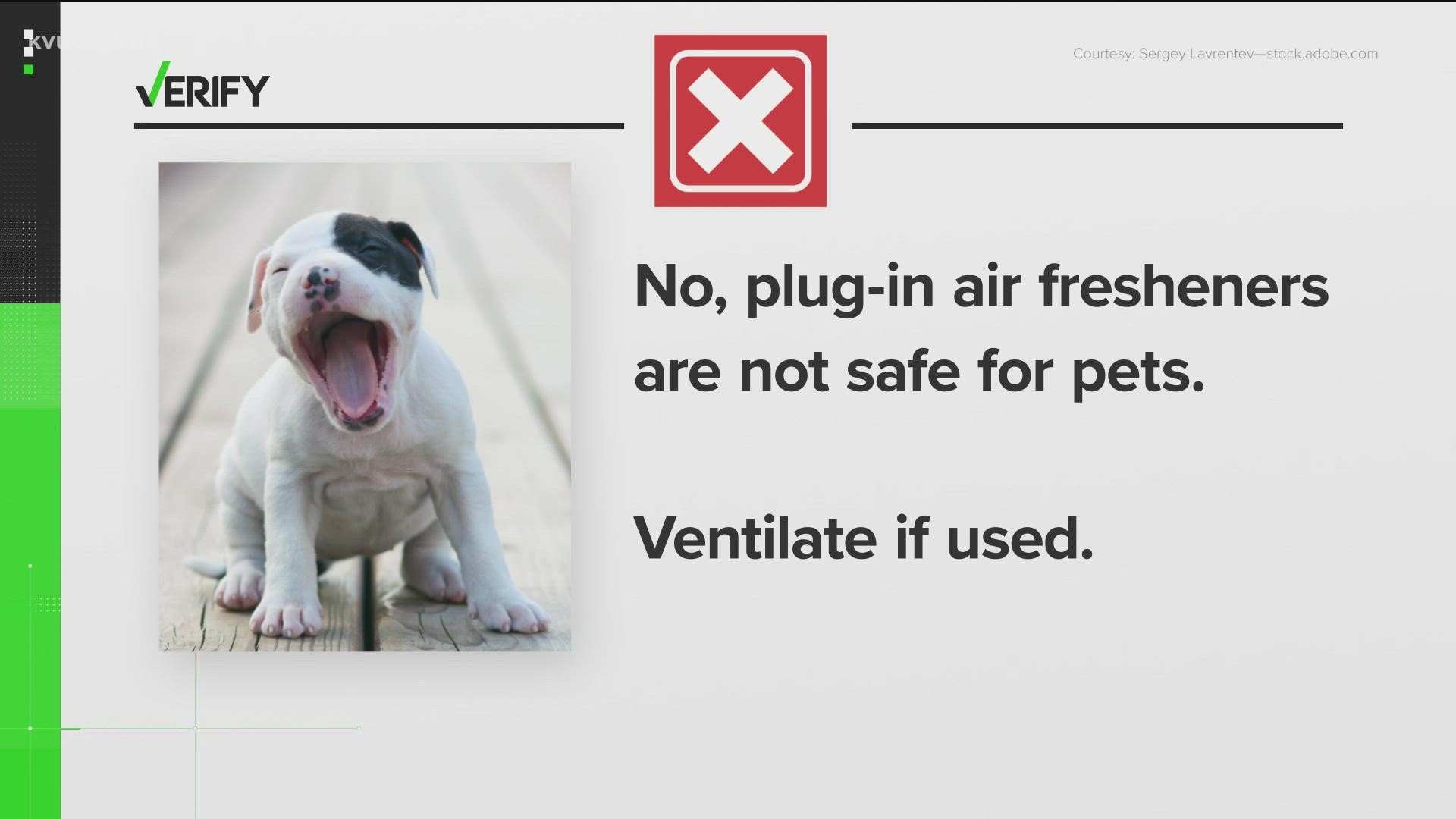