Jason David Frank, known for playing both the Green and White Rangers, says he has "forgiven" the man arrested at Phoenix Comicon with intentions to kill him. 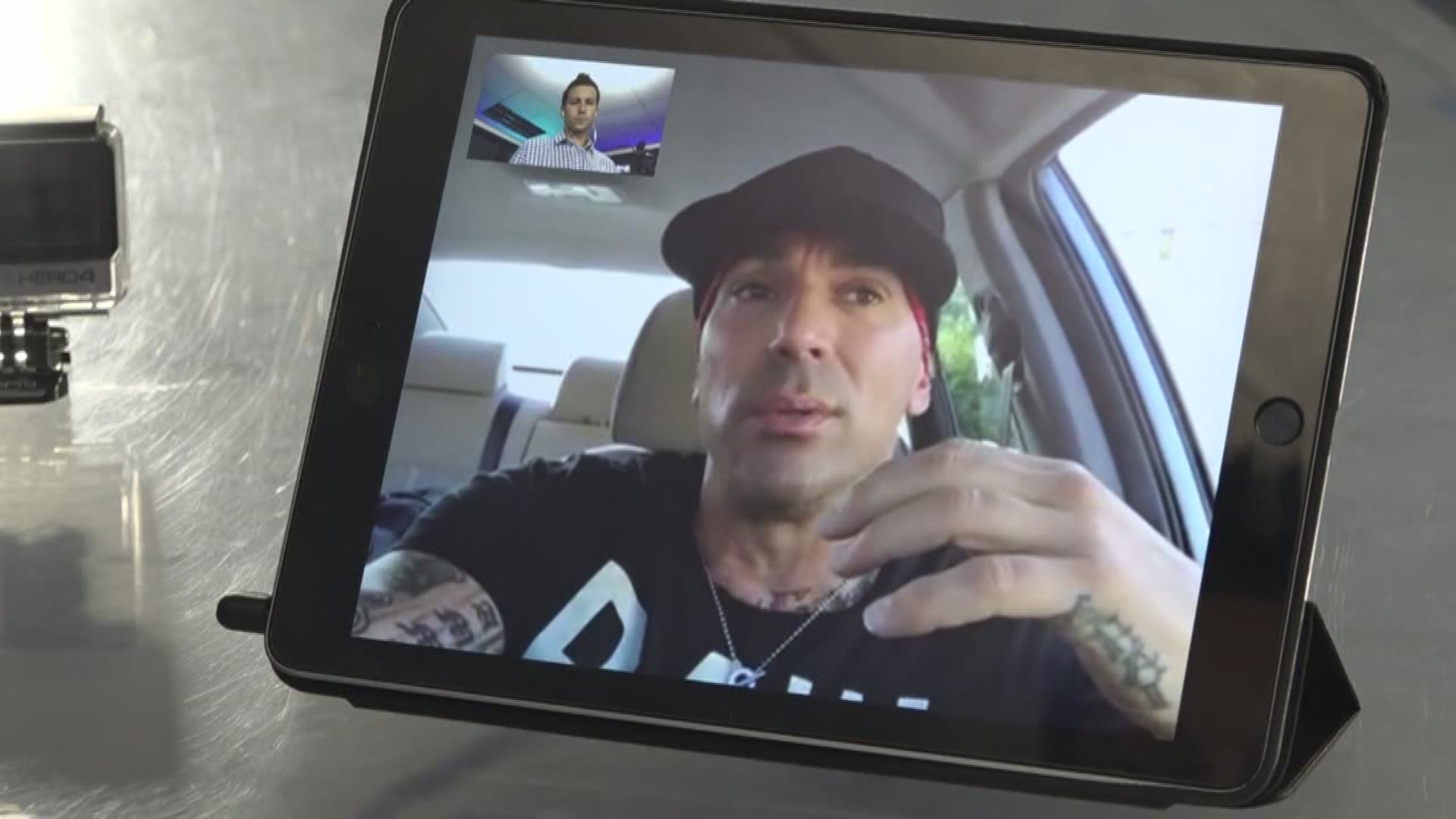 PHOENIX - Newly released surveillance video from Phoenix Comicon shows the moments before Matthew Sterling was taken down by police and arrested.

Police say Sterling had multiple real weapons on him when he was taken into custody on May 25.

"After seeing it and thinking to myself, ' wow this is the guy who came to kill me,'" Jason David Frank tells 12 News while traveling to San Diego Comic-Con.

Police say Frank is one of Sterling's intended targets that day. Frank is a popular mixed martial artist who is well known for his role as the Green and White Rangers in the Power Rangers franchise.

"I've already forgiven him," Frank says. "Do I want him to serve jail time and get mental help? Absolutely."

The incident prompted Phoenix Comicon to make the unprecedented decision to ban all prop weapons realistically resembling actual ones. Many fans are blasting promoters for that decision, feeling it takes away from the event.

RELATED: Should Phoenix Comicon have had better security?

"They're taking a lot of heat from cosplayers, but the people who are bummed that they can't bring a gun, there's more to life than that," Frank says.