The political talk on Justice Brett Kavanaugh has leaders at the University of Texas San Antonio investigating an alleged assault during student protests. 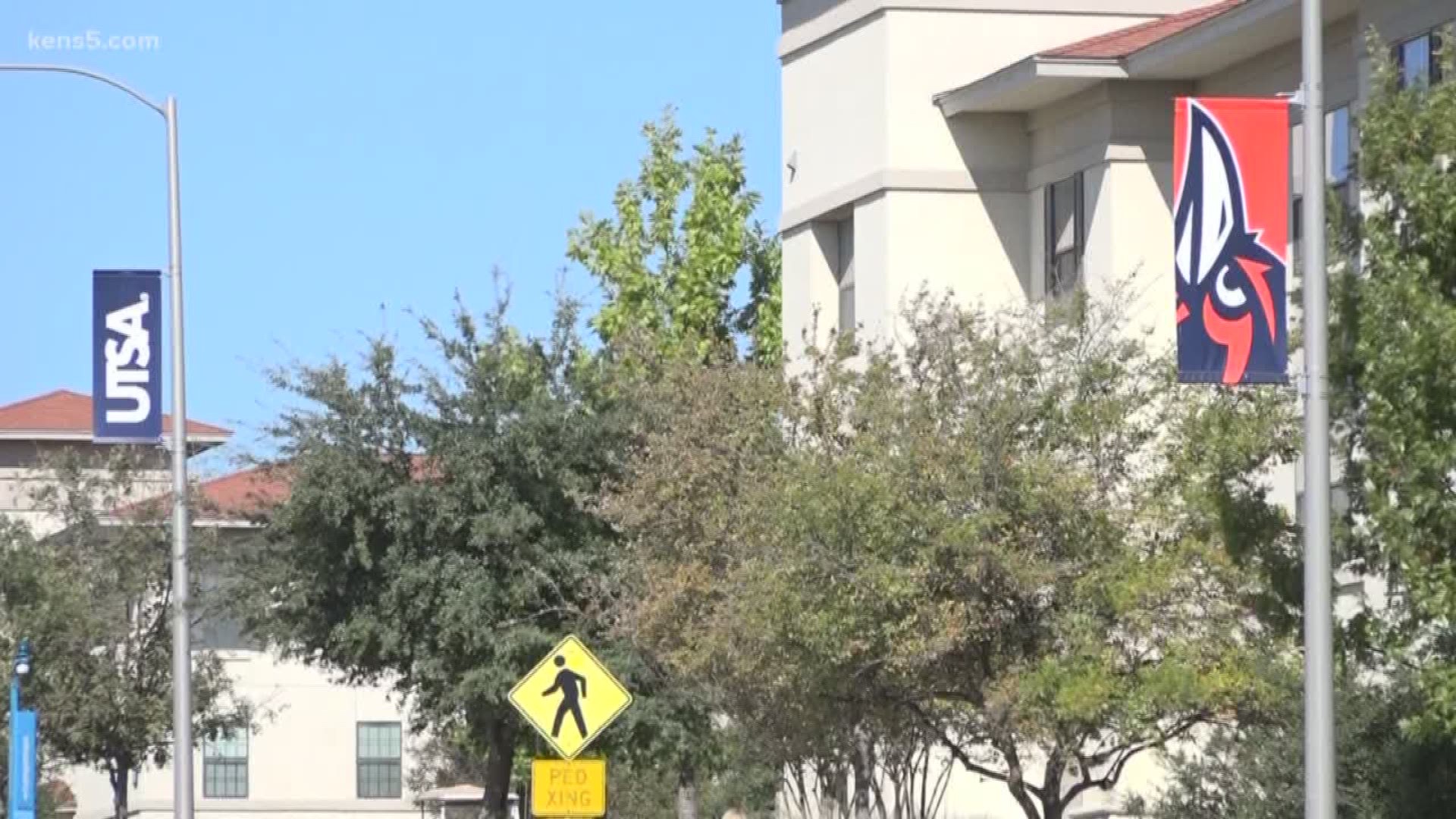 SAN ANTONIO — Justice Brett Kavanaugh was ceremonially sworn in Monday, but fallout from the debate around his confirmation process continues in the Alamo City.

There are several accounts as to what happened at a student protest at the University of Texas San Antonio last week. Some students have taken to social media to shame another student who they say slapped a girl during a heated protest at the university. Students have gone so far to make a flyer with a picture of the student. KENS 5 blurred out his face.

The flyer states: "His name is Joey. He slapped a girl that was debating him. Remember his face. Shame him." But other students have defended the student and say the girl instigated the situation, and say she tore his sign.

In a Twitter video, it shows the female student flicking off his pro-Trump hat. His poster showed support for Justice Kavanaugh.

UTSA President Taylor Eighmy sent an email last week saying the protests were intense, posters were damaged, and there was an alleged assault.

UTSA student Derek Jimenez said this is not a good look for the university and student body.

"I think the university should be a place of intellectual dialogue, and conversation amongst peers," he said. "I don't think we should react in violence towards each other."

President Eighmy said the Office of Student Affairs is working with campus police to reach out to the students involved, to investigate the matter and determine appropriate sanctions.

The president says some students at the protests who are survivors of sexual assault felt unsafe, unsupported or traumatized.

He said this is a teachable moment, and that all members of our community, regardless of their politics or ideology, deserve to be heard.