Nicholas Cumberland was riding home from an off-campus event with other students when they crashed. He died a month later. 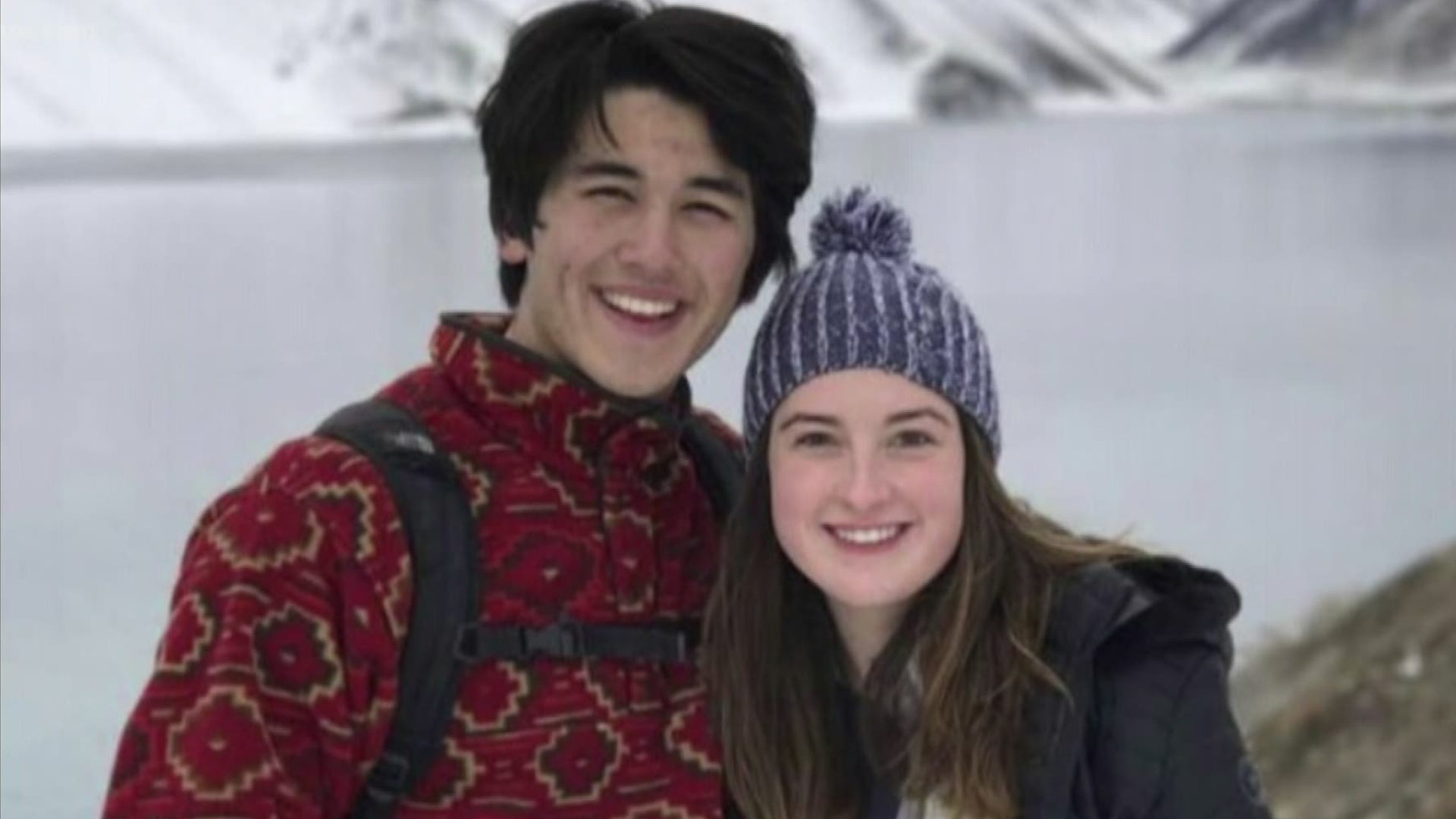 AUSTIN — Parents of UT student Nicholas Cumberland believe hazing may have played a role in their son's death.

Near the end of September, Cumberland was riding home from an off-campus event with other students when they crashed in Lampasas County.

He died a month later.

RELATED: UT student who died after crash now has official scholarship named in his honor

His parents said he was pledging the Texas Cowboys before the crash.

The Texas Cowboys are a UT spirit group that keep fans pumped during games. But now, Cumberland’s parents have learned there may have been hazing at the event he was riding home from -- and they want answers.

The Cumberland family released this statement to KVUE:

Since the tragic accident that took our son Nicky’s life in the early morning hours of September 30th, our family has met many beautiful and impressive young men in his fraternity and the Texas Cowboys. We have been greatly moved by the extensive outpouring of sincere praise and love for Nicky shared by an overwhelming number of people.

As parents we’ve anguished over one troubling topic since the beginning. We had no advance knowledge of the Cowboys offsite event, location or purpose. Why was our son and a group of new Cowboy pledges permitted to depart on a 2 ½ hour drive from a ranch back to Austin around 4 am in the morning with zero sleep after a full day of initiation activities?

Following some inquiries, we were saddened to learn of specific alleged hazing activities at the Cowboy offsite event. We were under the naïve impression that hazing was long dead at Texas.

Accordingly, we have shared information and documents with the proper authorities, who assure us they will conduct a thorough investigation, so we will know full details about the events that preceded Nicky’s death.

We are pleased that both Texas law and UT policy grants immunity to anyone who reports incidents of hazing activities. The spirit behind the policy fits perfectly with the famous quote at the base of the UT Tower, which Nicky so dearly loved: “Ye shall know the truth and the truth shall make you free.”

Our family will have no sympathy for anyone who adopts or encourages a code of silence; however, based on the candid discussions and support we’ve had so far, we are confident that this will be an open, transparent and cathartic process. We know that the men and women of great character are always striving to advance and improve our cherished Longhorn institution. #LoveLikeNicky

J.B. Bird, a spokesperson for the University of Texas, released this statement:

In the aftermath of the accident earlier this fall, our priority has been the welfare of all of the students involved. We very recently received information on allegations of hazing. The university takes all accusations of hazing seriously and investigates them as warranted. We are evaluating how to proceed with the information we have at this time.

And this isn't the first time the Texas Cowboys have had problems with hazing allegations.

In 1995, a student died while pledging with the Texas Cowboys. Nineteen-year-old Gabe Higgins was attending a Cowboys' picnic in Bastrop County when he drowned in the Colorado River. His blood alcohol content was twice the legal drinking limit. His family sued, and UT suspended the organization for five years.

Now Cumberland's parents want to know what happened to their son.