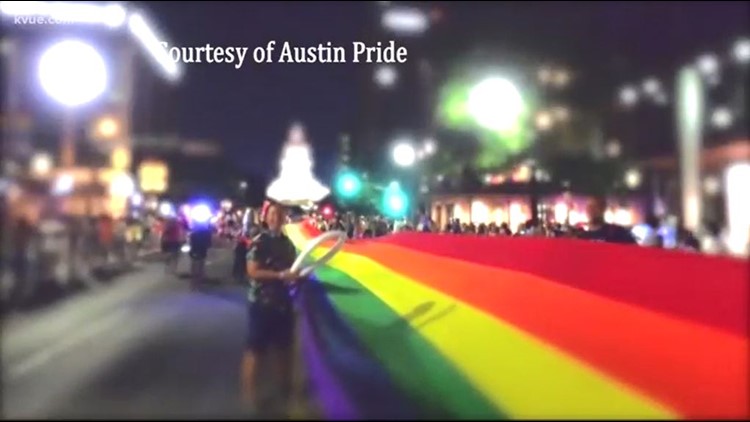 AUSTIN — A Texas religious group has filed a lawsuit against the City of Austin, claiming its anti-discrimination laws violate churches' rights to not hire people based on their sexual orientation or gender identity.

The lawsuit, filed by the U.S. Pastor Council, lists Mayor Steve Adler and Chair of the Austin Human Rights Commission Sareta Davis as the defendants.

"The City of Austin’s employment-discrimination ordinance prohibits employers from discriminating on account of “race, color, religion, sex, sexual orientation, gender identity, national origin, age, or disability,” the lawsuit states. "But the ordinance provides no exemptions or accommodations for employers who hold religious objections to homosexuality or transgender behavior. It does not even exempt church hiring decisions from its prohibition on sex discrimination, nor does it exempt churches from the ban on discrimination on account of sexual orientation or gender identity. Every church in Austin that refuses to hire practicing homosexuals as clergy or church employees is violating city law and subject to civil penalties and liability."

The plaintiffs believe the City of Austin's failure to exempt churches from the discrimination laws violates the U.S. Constitution, the Texas Constitution and the Texas Religious Freedom Act.

In a statement to our news partners at the Austin American-Statesman, Mayor Adler said the hiring ordinance will be vigorously defended.

See the full lawsuit below:

US Pastor Council v City of Austin by kvuenews on Scribd