Derrick Keller was found not guilty after he faced more than two decades in prison after being accused of being part of a Ponzi scheme. 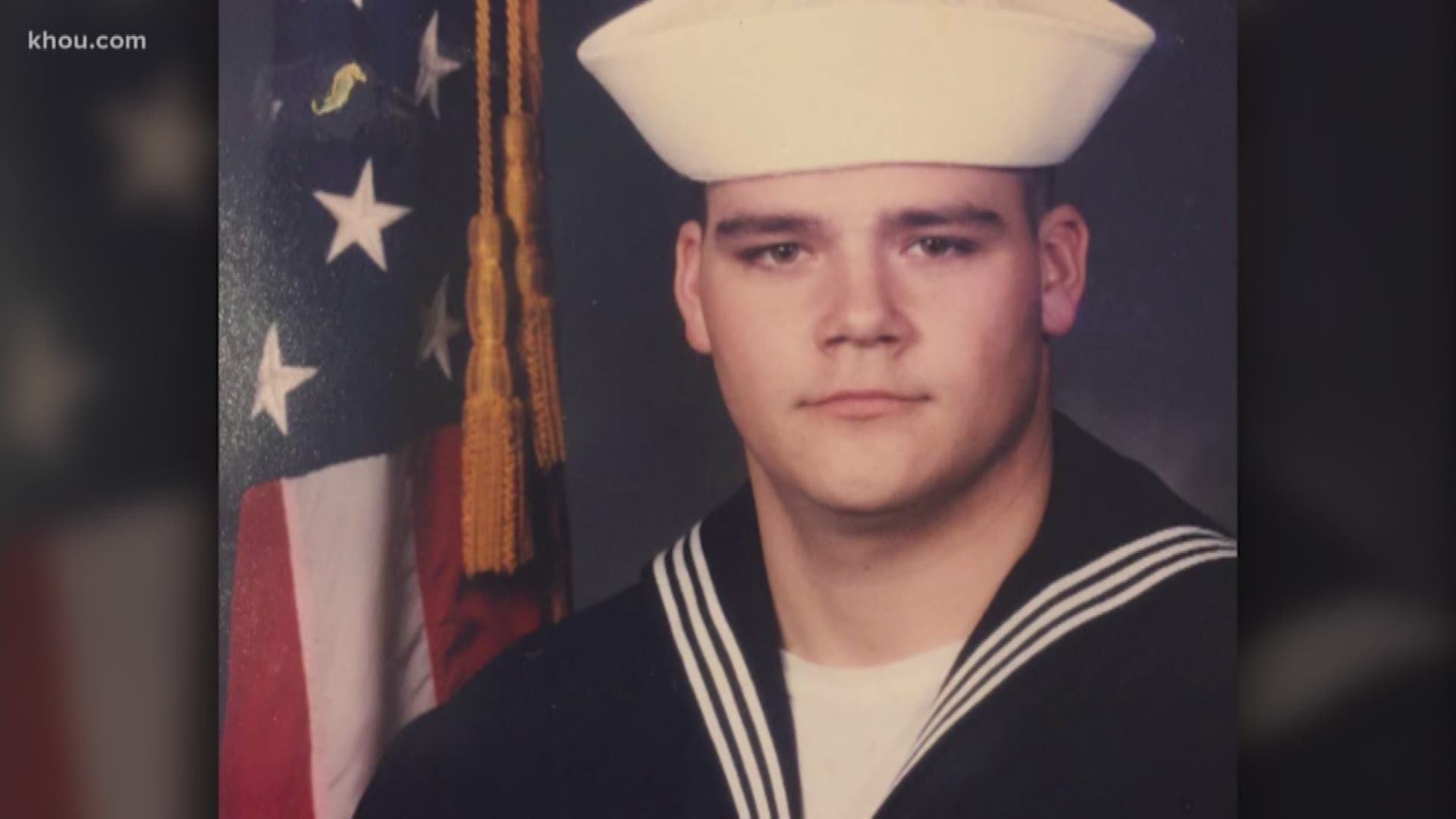 HOUSTON —  A U.S. Navy veteran from Richmond who spent more than a year in a Thai prison is still struggling to find his way back to Texas.

Derrick Keller was found not guilty after he faced more than two decades in prison after being accused of being part of a Ponzi scheme.

Family says on Friday Keller collected his paperwork to leave Thailand and was advised to go to their airport right away by his lawyer, however, his lawyer was prevented from escorting him through immigration and Keller was detained.

Tanya Keller says her husband was taken to the Immigration Detention Center in Bangkok where they say he will eventually be deported. The family is concerned because they have no way of getting in touch with Keller and they have no idea if that process will take days or months.

“We immediately started calling the US Embassy,” said Tanya. “We do have a recorded video of us asking the embassy to go and help him and them refusing to do that.”

On Friday, KHOU went to the Consulate General of Thailand in Houston to try to get some answers but there was nobody in.

KHOU reached out to Keller’s Congressman, Pete Olson. A spokesperson for the Congressman said, “, "He [Olson] has been working diligently on the issue," however, wouldn’t provide any specifics.

Now the frustration continues for the Keller family spending yet another day fearing the worst for Derrick Keller.

“The other politicians who have just distanced themselves from the situation from the very beginning need to step up and get him out of Thailand!”

In August 2018, Keller was arrested in the Bangkok airport. He and his wife, Tanya, had just arrived in Thailand for vacation.

Thai media reported his arrest and claimed he was the mastermind of a Ponzi scheme which defrauded investors of millions of dollars.

The Kellers say he was only an actor in the company’s corporate videos which were made well before the company was under investigation.

Tanya Keller said the ones she heard back from said there wasn’t not much they could do to help get Derrick released.

“They just won’t listen, and I don’t understand,” said Tanya during an August interview. “I do not understand why.”

The Kellers then reached out to KHOU, hoping media attention could help Derrick Keller’s case gain momentum; however, they still prepared for the worst.

“Thailand has a 95 percent conviction rate so it’s highly unlikely that he will get anything less than a guilty,” said Tanya in a previous interview.

On Monday, the family learned that Keller beat the odds. A lone judge found him innocent and he was released.

Family friends took him to their Thailand home and shared a picture of Keller eating his first full meal as a free man; steak, onion rings and a beer.

Keller is noticeably thinner, losing more than 70 pounds during his incarceration. Keller’s family say on Monday, he slept in a bed for the first time in 13 months.