Lawrence Jones, 24, died on Sept. 4 after a group of men assaulted him and his friend while visiting Bare Cabaret. 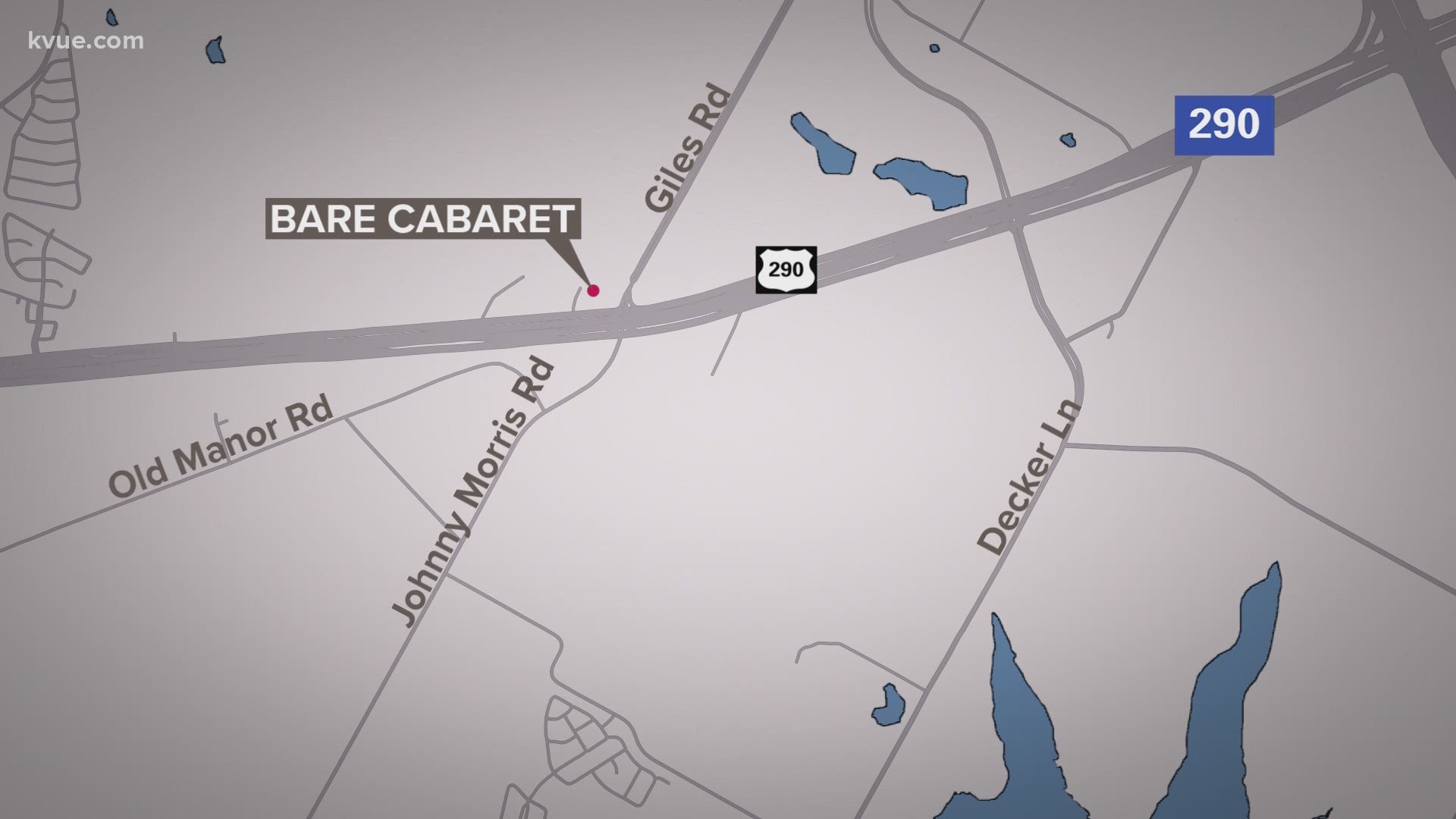 The assault happened at about 4:30 a.m. on Sept. 3 at Bare Cabaret, located near U.S. 290 and Giles Lane, according to the Travis County Sheriff's Office.

One of the victims, a 25-year-old man, told deputies he and Lawrence Jones, 24, were at the strip club drinking and dancing when another group of men confronted them and assaulted them.

Surveillance cameras inside the club captured the assault, according to deputies.

Security inside the club then removed the victim and Jones to the parking lot and allowed the suspects to leave the club.

The 25-year-old victim suffered from a large raised area on the right side of his head, scratches on his left eye and a swollen and split bottom lip. Jones, on the other hand, suffered a skull fracture and a brain bleed.

Jones died at a hospital in Harris County on the afternoon of Sept. 4. A medical examiner ruled his death a homicide.

On Sept. 15, a U.S. Marshal identified the suspect who struck the liquor bottle against the victim's head and stomped him as 33-year-old Nicholas Quentin Galvan.

Members of the Lone Star Fugitive Task Force later learned Galvan had returned to Illinois, where he was previously convicted for conspiracy to distribute with intent to distribute a controlled substance. At the time of the assault, he was being sought for violating his supervised release.

On Wednesday morning, U.S. Marshals located Galvan in Chicago, arrested him without incident and charged him with aggravated assault with a deadly weapon. He will face a judge there before being extradited to Austin.

Investigators are still working to identify all of the suspects involved in Jones's death.