A tornado watch has been lifted, but there are still flash flood warnings. 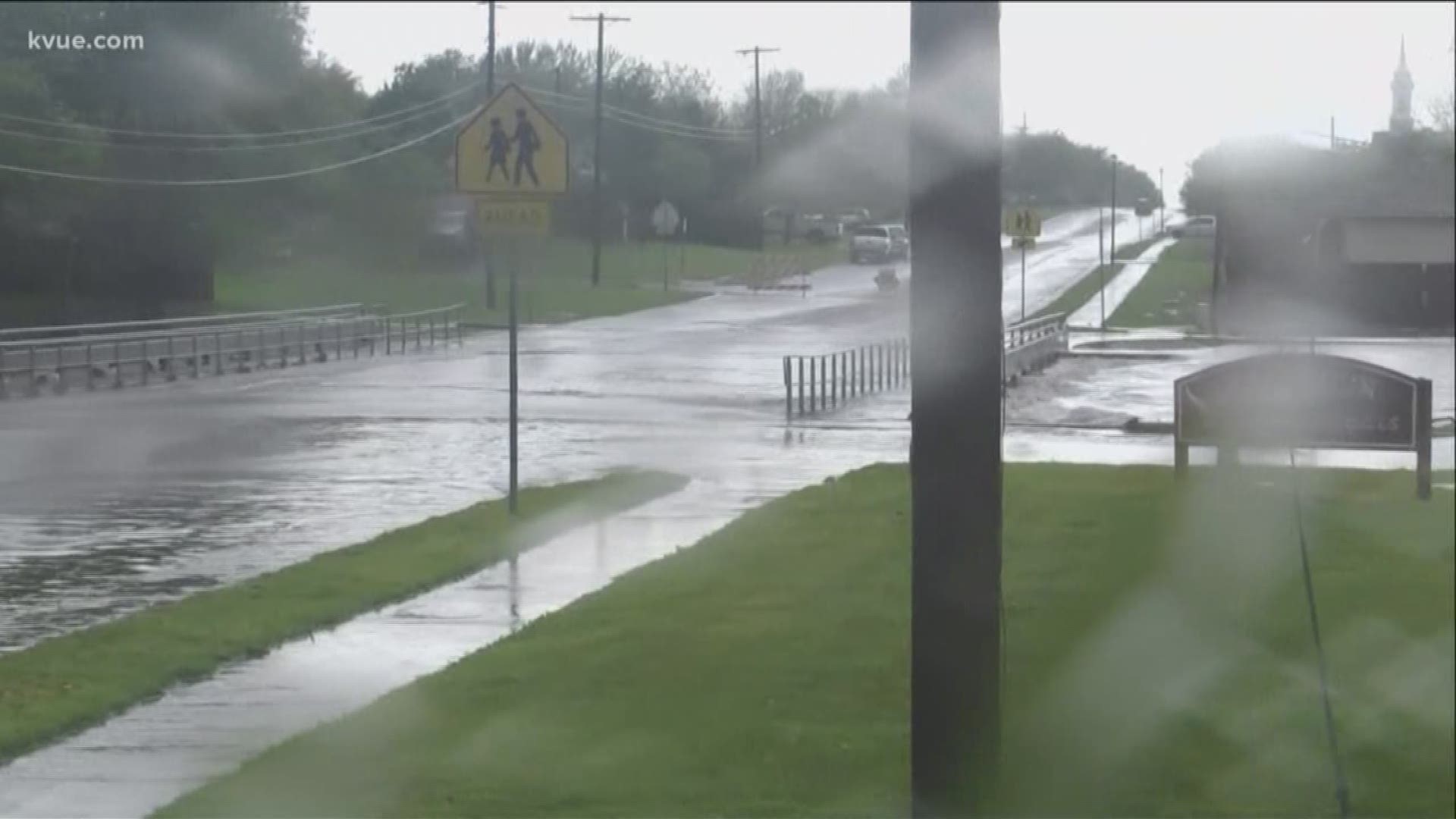 CENTRAL, Texas — What you need to know:

Central Texas is drenched this weekend as severe storms move in from the west. More than 3.5 inches of rain have already fallen in parts of Central Texas, with more on the way.

A second round of widespread rain and strong to severe storms is likely Sunday morning, and possibly a third smaller batch Sunday afternoon/evening.

RELATED: Road closures for Cap10K race this weekend in Austin

A flash flood warning has been issued for northeastern Travis County and all of Williamson County until 3 p.m. Sunday.

It warns heavy rain may cause flooding to small creeks, streams, roads and low-lying areas.

The National Weather Service has issued a severe thunderstorm warning for Travis County and parts of Hays and Caldwell Counties, saying strong winds are possible.

Large hail has fallen in the San Marcos area, and the National Weather Service has warned of dangerous cloud to ground lightning and heavy rainfall.

Flood advisories were also issued to Blanco and Burnet Counties.

At least two tornadoes touched down in Milam County, north of Williamson County, the National Weather Service said. One was in Thorndale, with a second in Cameron. Some structures and power poles were reportedly damaged.

Pea-sized hail has pounded parts of Pflugerville, and as much as 6 inches of rain has fallen in Johnson City. The hail and winds could cause damage 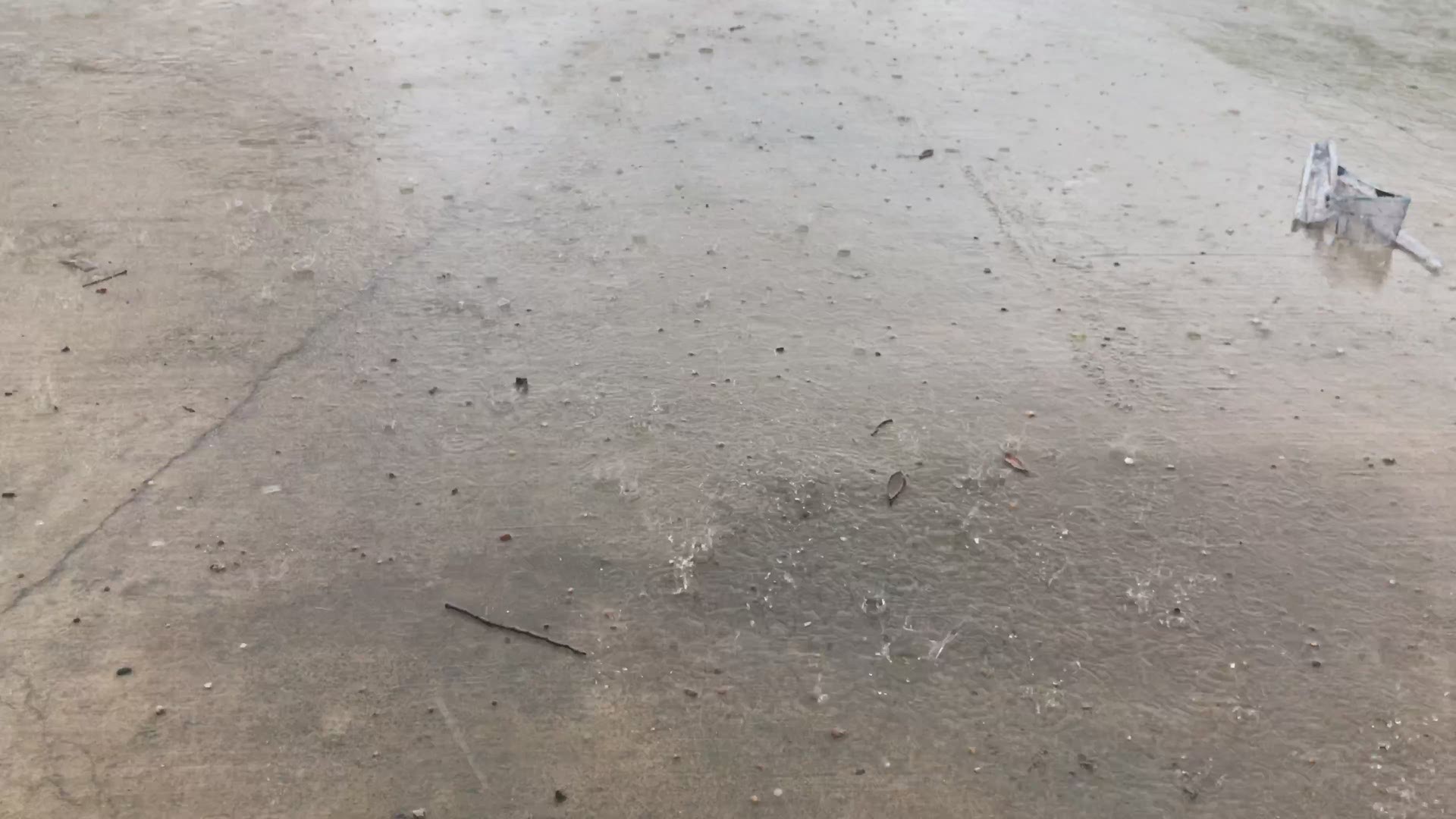 The weather caused traffic issues around Austin, with street lights out in areas, including downtown at Congress Avenue and South First Street.

Authorities have not said whether a fatal crash at Ronald Reagan Boulevard and FM 2243 in Leander was weather-related. Roads were closed after the crash.

Roads were also closed in Hill Country due to flash flooding. Williamson County Sheriff Robert Chody said Texas 95 south of Granger had been closed due to water over the road.

Floodwaters were also rising on Texas 29 and along on-ramps from U.S. 183 to MoPac.

Dozens of low-water crossings were closed around Austin, according to atxfloods.com.

A tornado watch for much of the Central Texas area was lifted 6 p.m. Saturday.

Motorists have been urged to stay off the roads unless necessary, and to be extra wary of flooded low-lying crossings, particularly in West Williamson, East Burnet and Blanco Counties.

Several flights have been canceled on Saturday due to weather. The Austin-Bergstrom International Airport has asked passengers to check the status of their flights online before arriving.

Do you have photos of the storm? Email us at news@kvue.com.

A Reddit user found a picture of an unknown woman in their drawer, and the Internet is confused