Another major corporation is going through bias training. 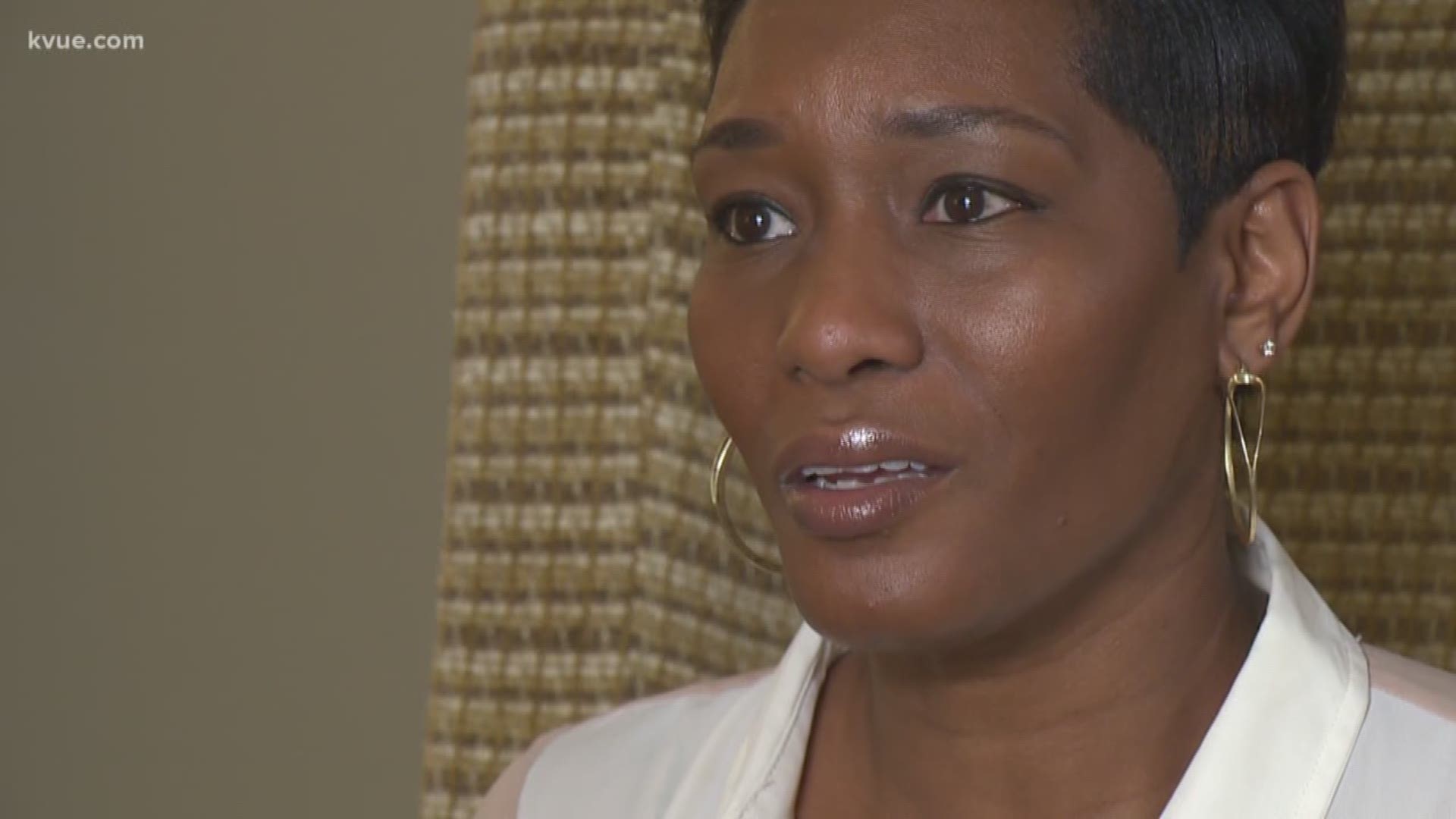 AUSTIN — Risha Grant, an international diversity and inclusion expert, will speak on Wednesday to Samsung and other corporations about unconscious bias.

"You take Starbucks, Syracuse University, Roseanne Barr -- you can just keep going. Everyone is talking about unconscious bias, whereas when I started this 20 years ago, nobody was talking about it," said Grant. "I guess I feel like we're going backward, so it's a negative because of that. But at least we're having the conversation."

Grant will focus on tackling bias within the ranks of the corporations.

She said while change may not be immediate, it's good to see that people are taking a step.

"It's a start. So, for me, the trainings can last forever," Grant said. "You can go keep doing training and go through it for the next year or two years, but a lot of times, I just do it and do keynotes, so I just go in and start the conversation."