At the center of a man's capital murder trial this week are questions about the controversial police tactic known as "no-knock" search warrants. 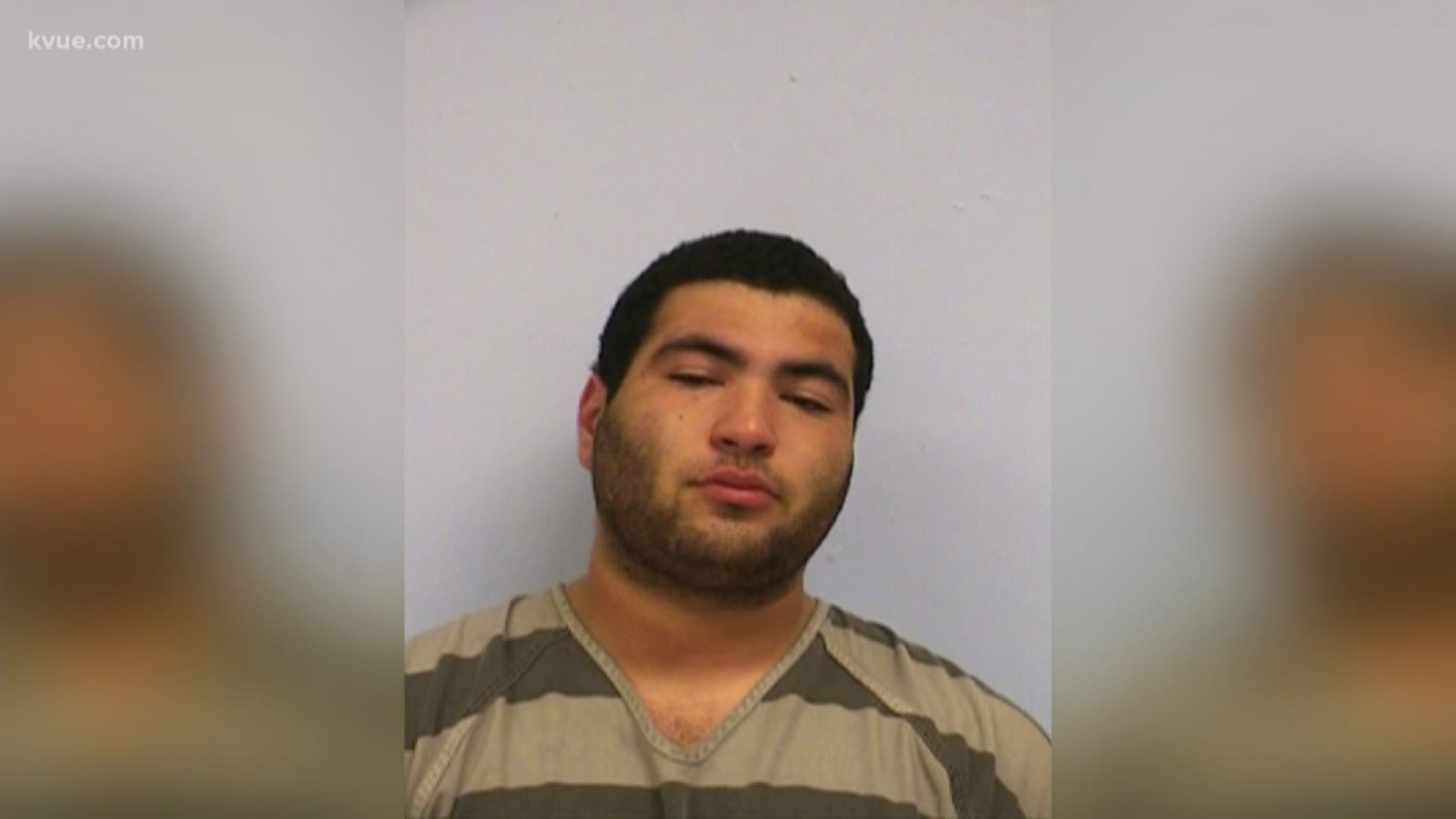 AUSTIN -- Did an Austin man know that police were entering his home when he shot and injured an officer in 2016?

That's what a jury will decide as he goes on trial this week on an attempted capital murder charge.

Police were investigating whether 20-year-old Tyler Harrell was a high-level drug dealer when they forced their way into his parents' Central Austin home in the early hours one April morning.

Harrell said he thought intruders were breaking in when he shot Officer James Pittman in the leg.

Harrell goes on trial this week on the charge in a case that raises questions about the use of a controversial police tactic called "no-knock" search warrants.

One of those questions is whether this no-knock tactic is really safe for police officers and even the suspects.

Police have long relied on no-knock search warrants for major drug cases. They say that it stops the suspect from destroying evidence -- and that's why they used that tactic when they entered into Harrell's home.

In this case, police have insisted that they were using a bull horn and officers yelled "police" when they entered, but Harrell's parents say that's impossible and that the reason he fired was because he thought the person was an intruder.

Another question that may take center stage at the trial is: How do police decide when to use a no-knock search warrant?

The APD has a criteria they use in deciding whether to use this or whether to knock on the door and announce who they are.

In this case, they had done some recon on the house. According to the search warrant, police cited materials that included plastic baggies with "marijuana residue" as evidence of high-level drug trafficking.

Internally at APD, investigators must get high-level approval to use a search warrant, and a judge must sign it -- just as they do all search warrants.

One reason prosecutors may be taking this case to trial, instead of working it out through a plea deal, is that they really do want the input from jurors about whether the means justified the end in this case.