The project was completed during the summer. 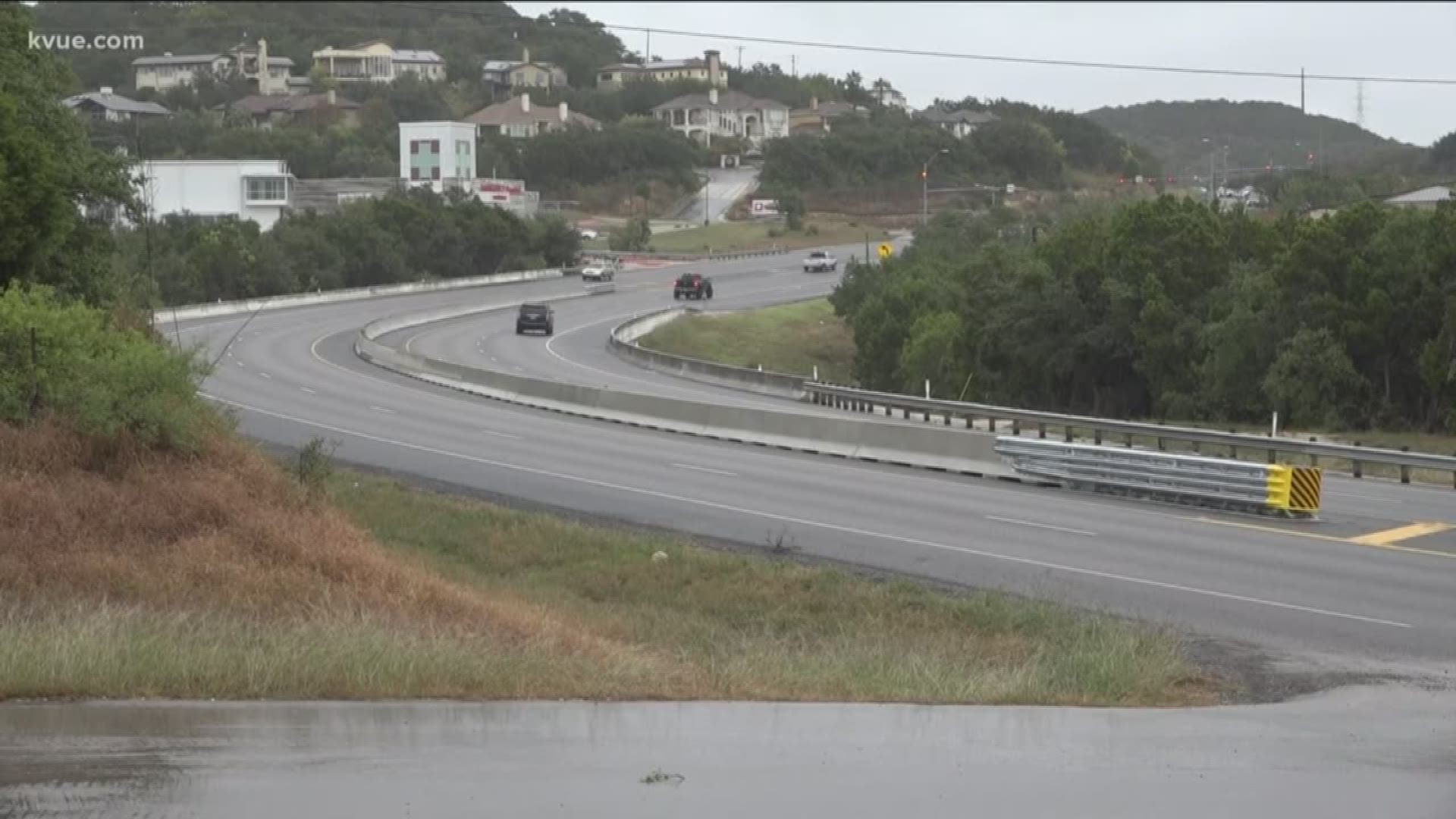 AUSTIN, Texas — As part of an ongoing effort to reduce the number of deadly crashes, the Texas Department of Transportation has installed concrete barriers along the median in parts of RM 620 in western Travis County.

The barriers are currently located between RM 2222 and Mansfield Dam at four specific curves where there have been a lot of crashes.

"We're going to take a look at this, at crash statistics, over the course of about a year or so and circle back and look and see if this has made a significant difference there. We think it will," TxDOT spokesperson Brad Wheelis said.

There have been growing safety concerns in the area, Wheelis said, due to more traffic, high speeds and a challenging topography.

"We wanted to prevent those head-on collisions, and we determined that the safety barriers will help," he said. "We're asking drivers to make safety a top priority, not get distracted behind the wheel, drive to conditions, pay attention to the speed limit so that we can end the streak."

Thursday marked 19 years since the last time Texas went a day without a death on the road.

Mike Castillo, who lives alongside RM 620 near the barrier by Marshall Ford Road, told KVUE the stretch of road near his home has had a troubled past.

"We used to dread when it rained. Every time it rained, we anticipated something happening. Something almost always did," Castillo said.

Throughout the years, he and his neighbors have seen their fair share of crashes.

"Some were fender-benders, sliding off the road, hitting the embankment. Some were pretty serious," he said. "Some of the more serious ones were head-on collisions."

The road conditions have improved dramatically, he said, since TxDOT resurfaced the road last year.

"We have not seen an accident out here in over a year, so it's completely solved everything," he said.

Castillo welcomes the barrier, including the one near his home, but he said the crashes he's seen have happened beyond the barrier.

"I personally saw some people slide out on the curve, and they slid out after where the barrier ended," he said.

Wheelis told KVUE the agency can't install barriers all the way through RM 620 because drivers need to cross the road.

"When we installed these safety barriers, we had to do it in a very strategic manner so that we got the most benefit from it," he said.

The project, which was completed during the summer, cost about $550,000.