MCALLEN, Texas — Two Texas border police officers are out of a job. They are accused of using excessive force against an alleged drunk driver. 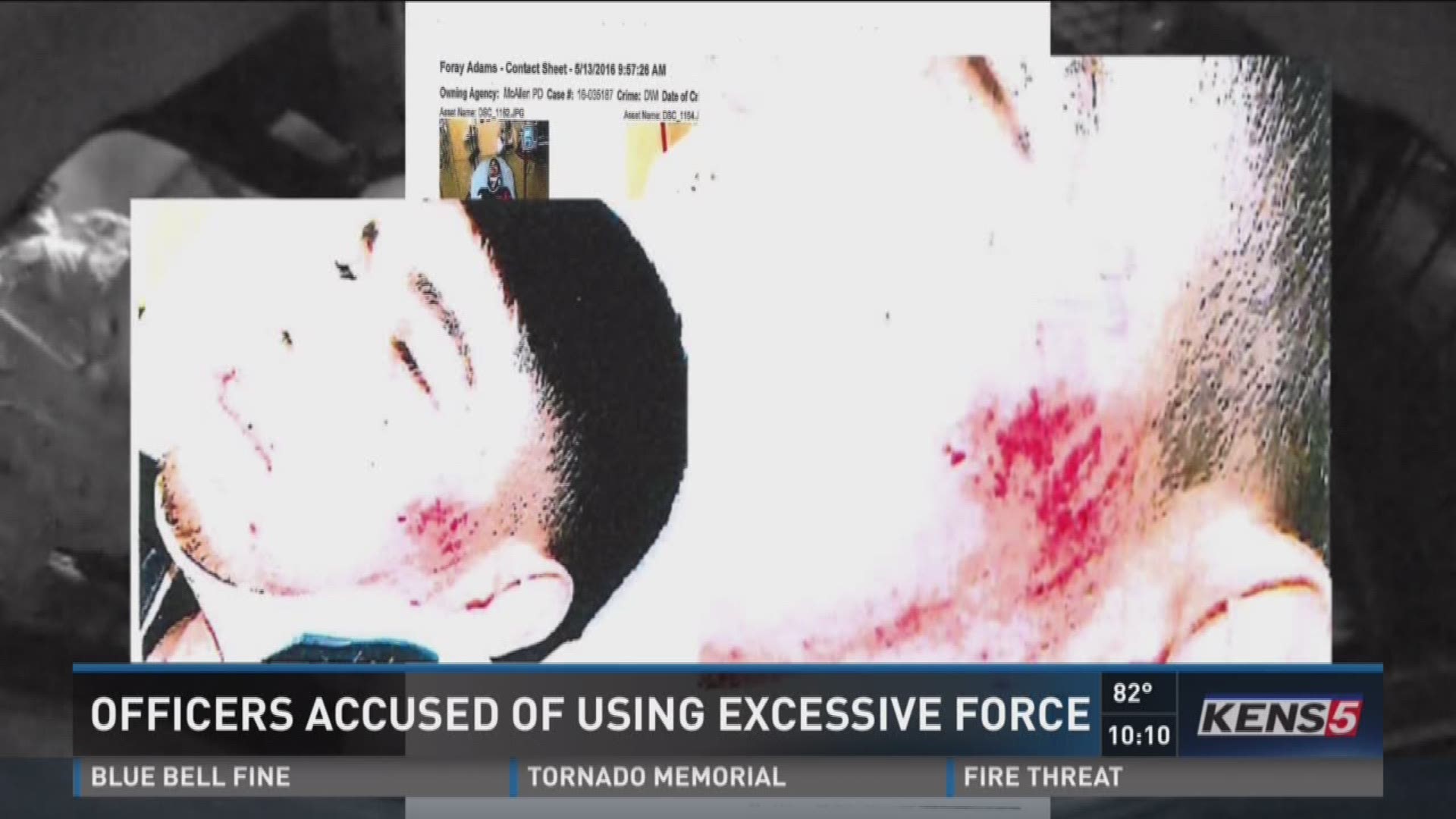 MCALLEN, Texas — Two Texas border police officers are out of a job. They are accused of using excessive force against an alleged drunk driver.

23-year-old Aaron Soto was pulled over on suspicion of driving while intoxicated.

In a video released by police, Soto was seen losing his balance during a sobriety test before he’s handcuffed and placed inside the back seat of a McAllen police unit.

Soto was pulled out and thrown to the floor. A second officer, Ulysses Bautista, was seen kicking Soto while he’s handcuffed.

“He was seriously injured enough he was transferred to a San Antonio hospital,” said Soto’s attorney, Gregorio Trevino.

Two months later, City officials announced the firing of 7-year veteran officer Bautista and the resignation of officer Zuniga. They also released the investigation report, full-length videos, and Soto’s pictures in an effort to avoid a possible fallout.

“So they wanted to be transparent about what had happened and show the citizens that action would be taken against those folks that didn’t live up to the standards that we expect for those employees,” said McAllen city attorney, Kevin Pagan.

Pagan said the current environment across the country surrounding police violence and excessive force was one of the reasons the city decided to put the information out as quickly as possible. A decision Trevino and his client are praising.

“Since we’ve seen an increase in brutalities, in beatings, and in killings by police, this sends a very clear message that in McAllen, that’s not tolerated,” said Trevino.

Nevertheless, Soto and his attorney plan to file a lawsuit.

Meanwhile, officer Bautista intends to appeal the department’s decision to fire him.