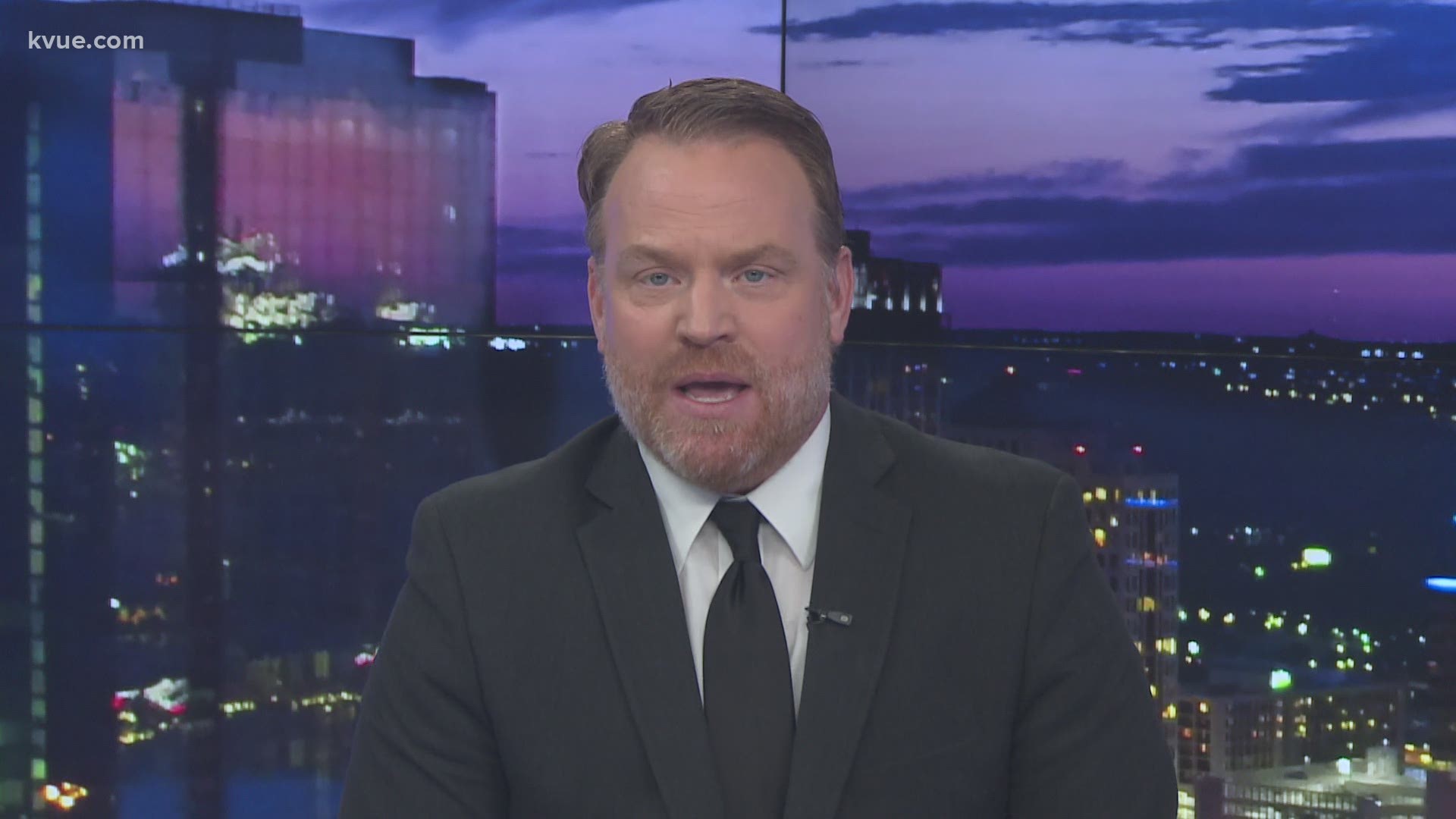 AUSTIN, Texas — Police have identified two people killed in a crash between a pickup truck and a semi-truck in South Austin on Feb. 19.

The Austin Police Department said the pickup truck, a 2018 black Ford F-150, was driving at a high rate of speed along I-35 southbound when the pickup crashed into the trailer of the semi-truck, a 2000 white Freightliner.

Garza and Rangel, the driver and passenger in the Ford pickup, were pronounced dead on the scene, police said.

Anyone with any information on the crash is asked to contact APD's Vehicular Homicide Unit at 512-974-4424. 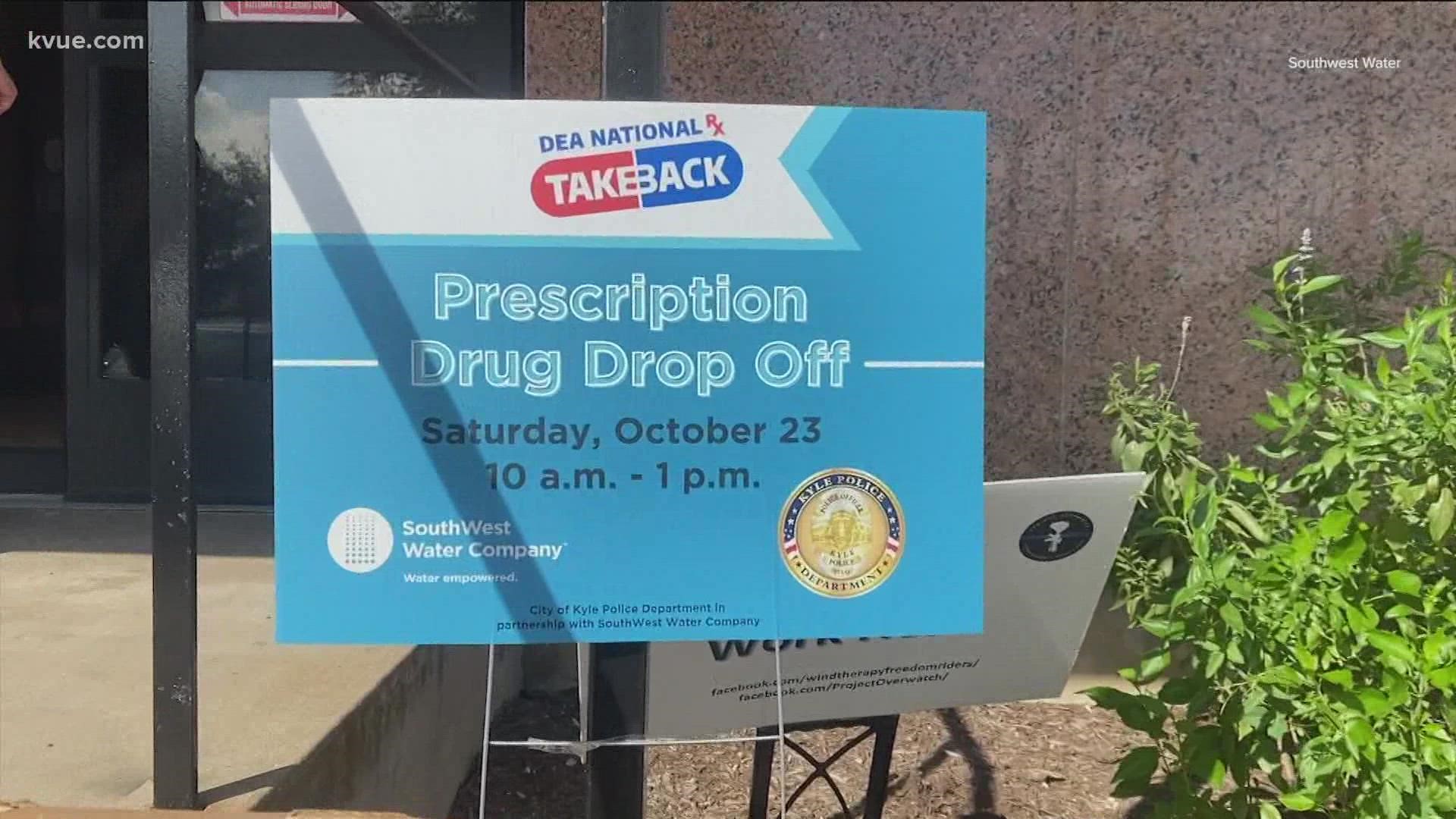