After reporting the car stolen, and later finding it, the owner failed to notify police. When officials found the vehicle at a Williamson County McDonald's, it didn't end well for the occupants. 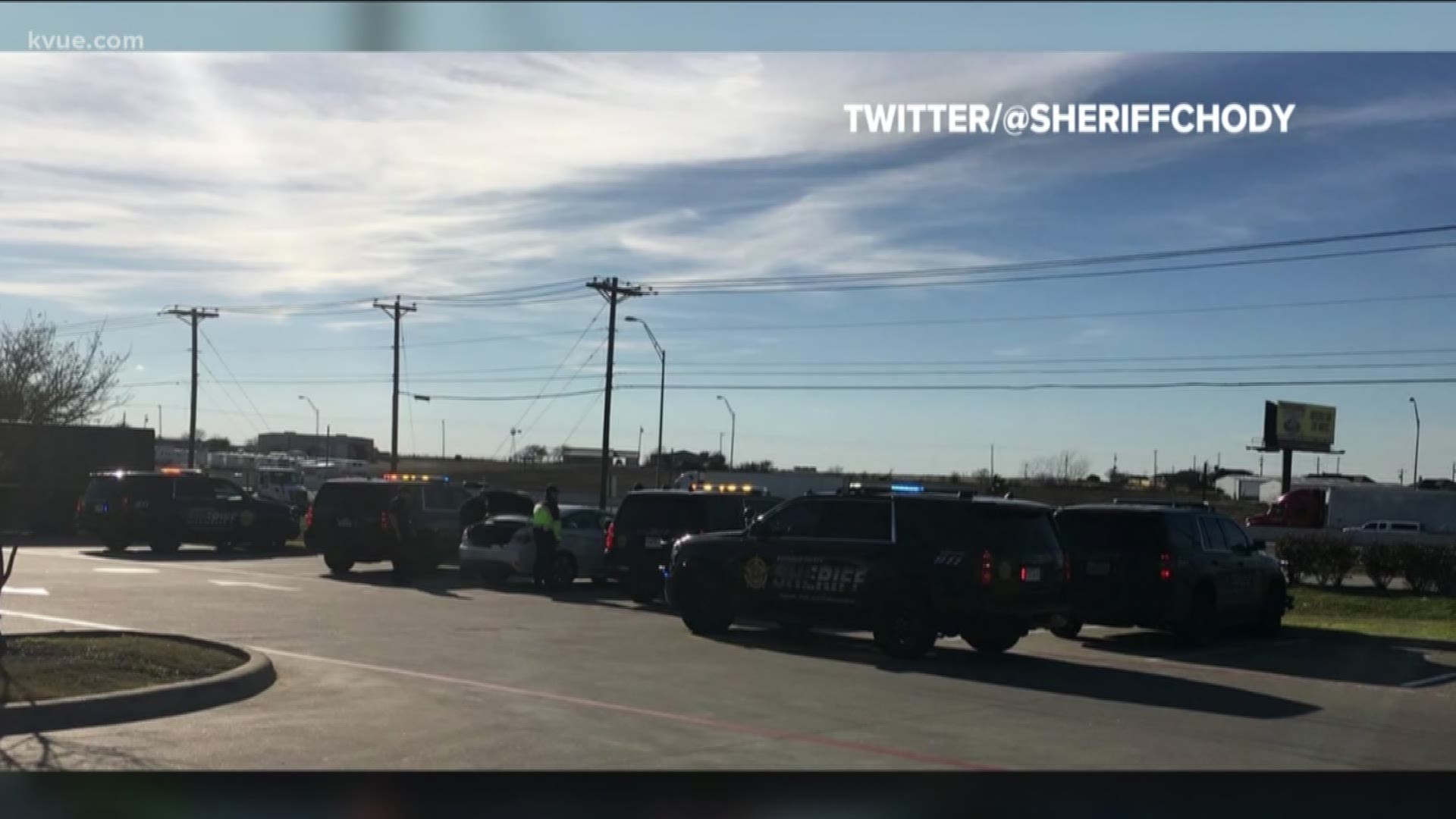 AUSTIN, Texas — A car full of people got a harsh lesson on following up on police reports when they were pulled over in a vehicle that was reported stolen.

According to the Williamson County Sheriff's Office, a 20-year-old reported their vehicle stolen out of Waco, Texas, after visiting a mall. However, they failed to notify officials they actually found it.

This led sheriff's office deputies to conduct a traffic stop Monday once they discovered the vehicle parked at a Williamson County McDonald's. Upon questioning the car's five occupants, officials determined two were carrying drugs.

Those two people, the driver and a passenger, were charged with possession of a controlled substance.

"When you report your car stolen after you lost it at the mall, then you find it and don’t tell anyone, bad things happen at the McDonalds," tweeted Sheriff Robert Chody.

Officials said the vehicle belongs to one of the occupant's mothers.

This mishap is a perfect reminder that if you file a police report, always remember to report critical information.