The incident was captured on another officer's body camera video. 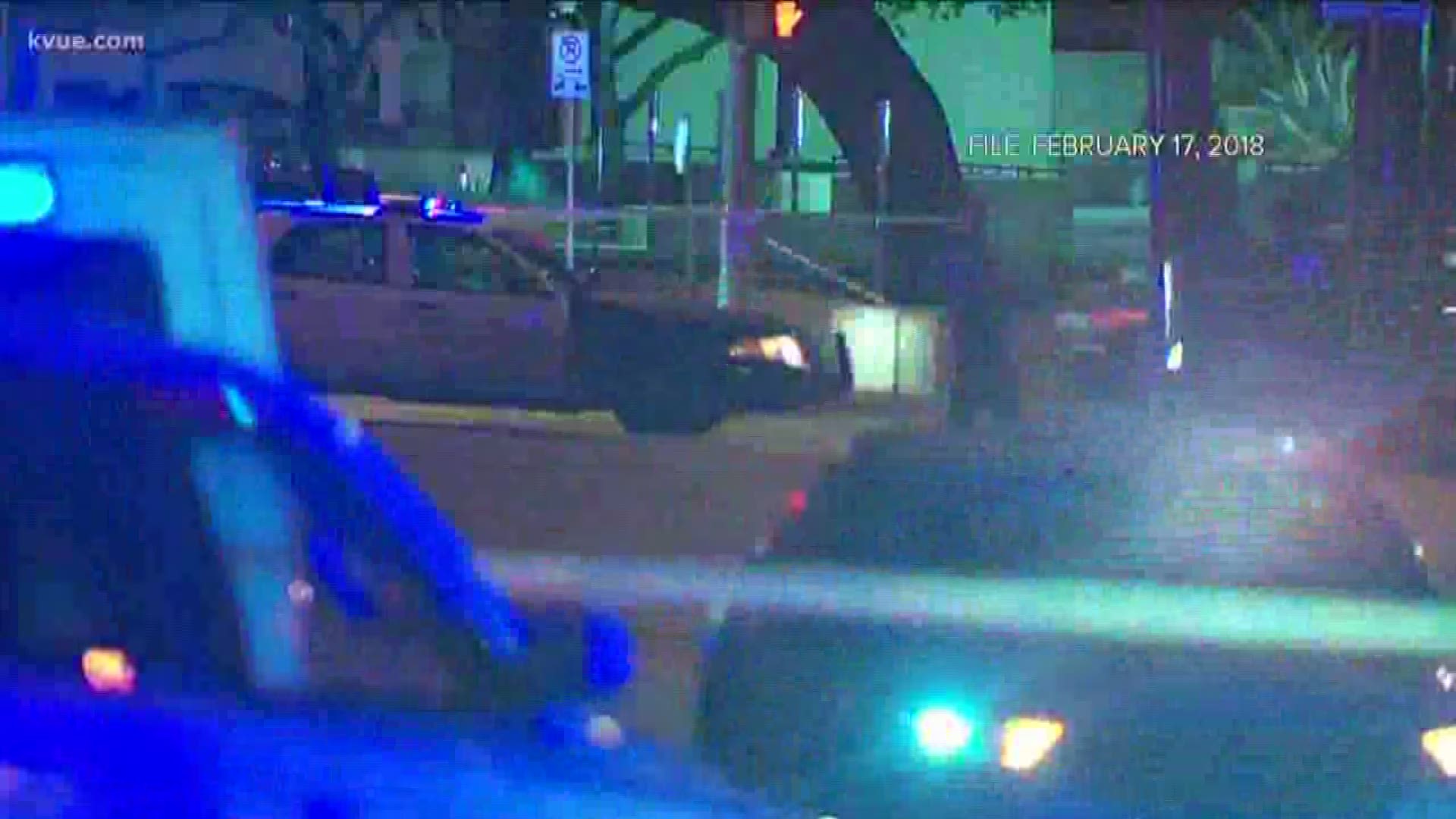 Austin Police Chief Brian Manley fired two officers Monday in connection with an incident last year that led to criminal charges against them.

Officers Donald Petraitis and Robert Pfaff were accused of using a stun gun on a man after a downtown shooting in February 2018 and lying about what happened in reports.

The incident was captured on another officer's body camera video.

Police learned about the incident and alerted prosecutors, and a Travis County grand jury indicted them on multiple charges.

A jury found the officers not guilty following a trial in December, but the officers continued to face disciplinary action by the department.

It was not immediately clear which policies Manley said the officers violated, but a disciplinary memo describing Manley's decision will likely be released within the next couple of days.

The attorneys for the two men released a statement on Monday, saying they were disappointed in the decision.

"We were hopeful that lessons had been learned from the evidence we presented in the criminal trial," attorneys Ken Ervin and Doug O'Connell said.

"The jury certainly became educated and promptly issued nine acquittals, and this following the DA's dismissal of two indictments mid-trial.

"It appears APD command staff is either unable or unwilling to admit the series of mistakes that were made in its investigation of these officers."

They say they will present the same evidence to an arbitrator in hope APD will reinstate the officers.