The Statesman reports that Travis County Sheriff Sally Hernandez said a new facility is needed because the current one is in poor condition. 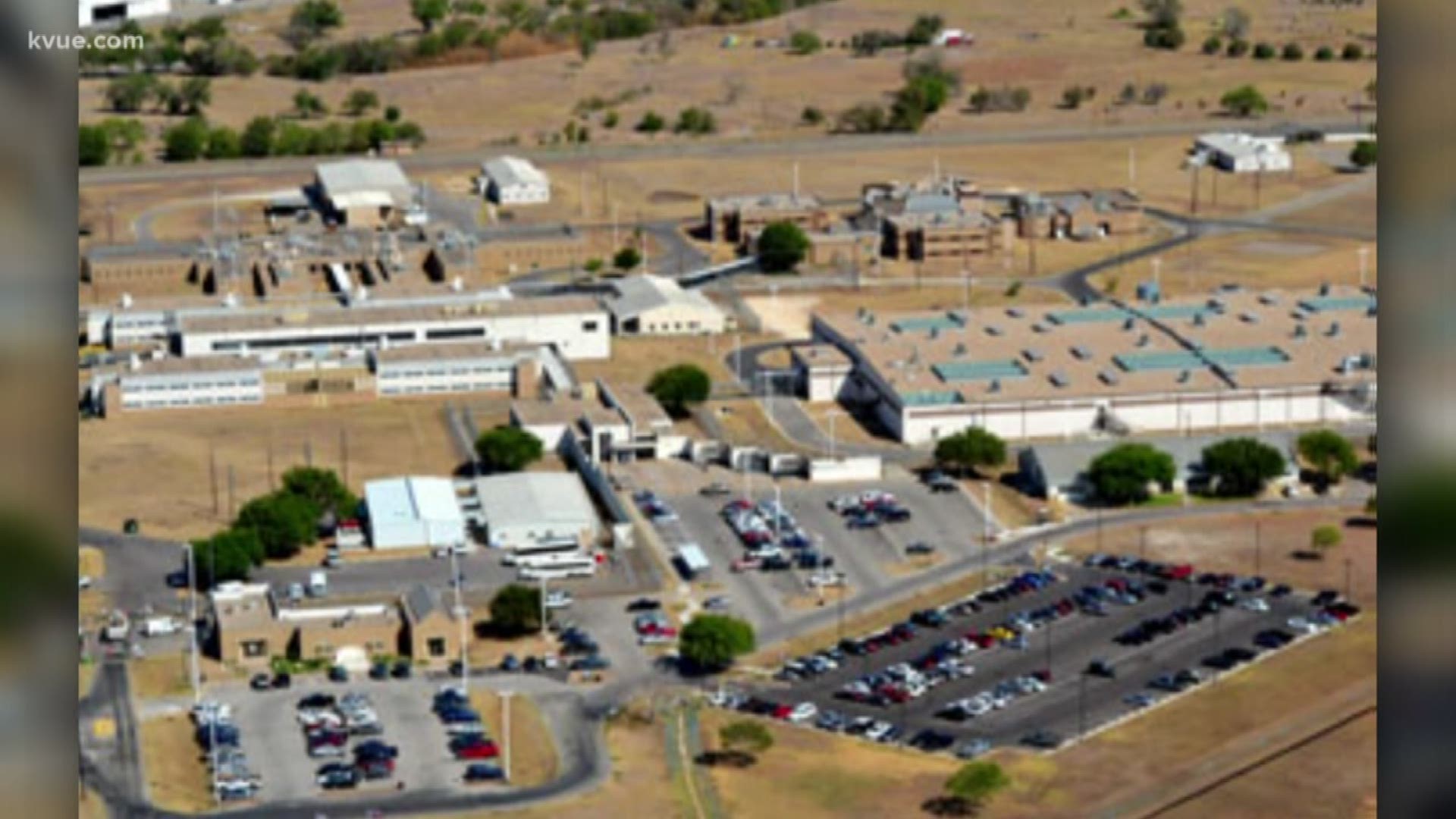 AUSTIN — After months of debate and reconsideration, funding for a new Travis County jail for women is once again on the agenda.

In March, the Commissioners Court postponed a decision to spend $6.6 million to design the facility. That's because critics wanted the county to expand jail diversion programs like mental health and substance abuse services instead, according to our partners at the Austin American-Statesman.

Bu the Statesman reports that Sheriff Sally Hernandez said a new facility is needed because the current one is in poor condition, and sometimes, women have to walk through the men's area. In the new 2018 plan, the Statesman said the facility would add classrooms for "gender-specific programming" and a satellite clinic for women's health issues, eliminating the need for correctional officers escorting inmates through other buildings.

Some critics said they appreciate the progress the county has made in the five months since the original proposal was announced.

“One reason why we sounded the alarm bells last year was because we didn’t feel like the county had done a good enough job of having community input on that master plan on the women’s facility before moving ahead with it, and … to their credit, (they) are doing a better job of speaking with advocates,” Cate Graziani, the criminal justice campaigns coordinator at nonprofit Grassroots Leadership, told the Statesman.

The funding for the jail is on the preliminary Travis County budget -- which could be finalized in September.