Adeola Ogunkeyede was appointed to the new position and will be responsible for the implementation and creation of a countywide Public Defender Office. 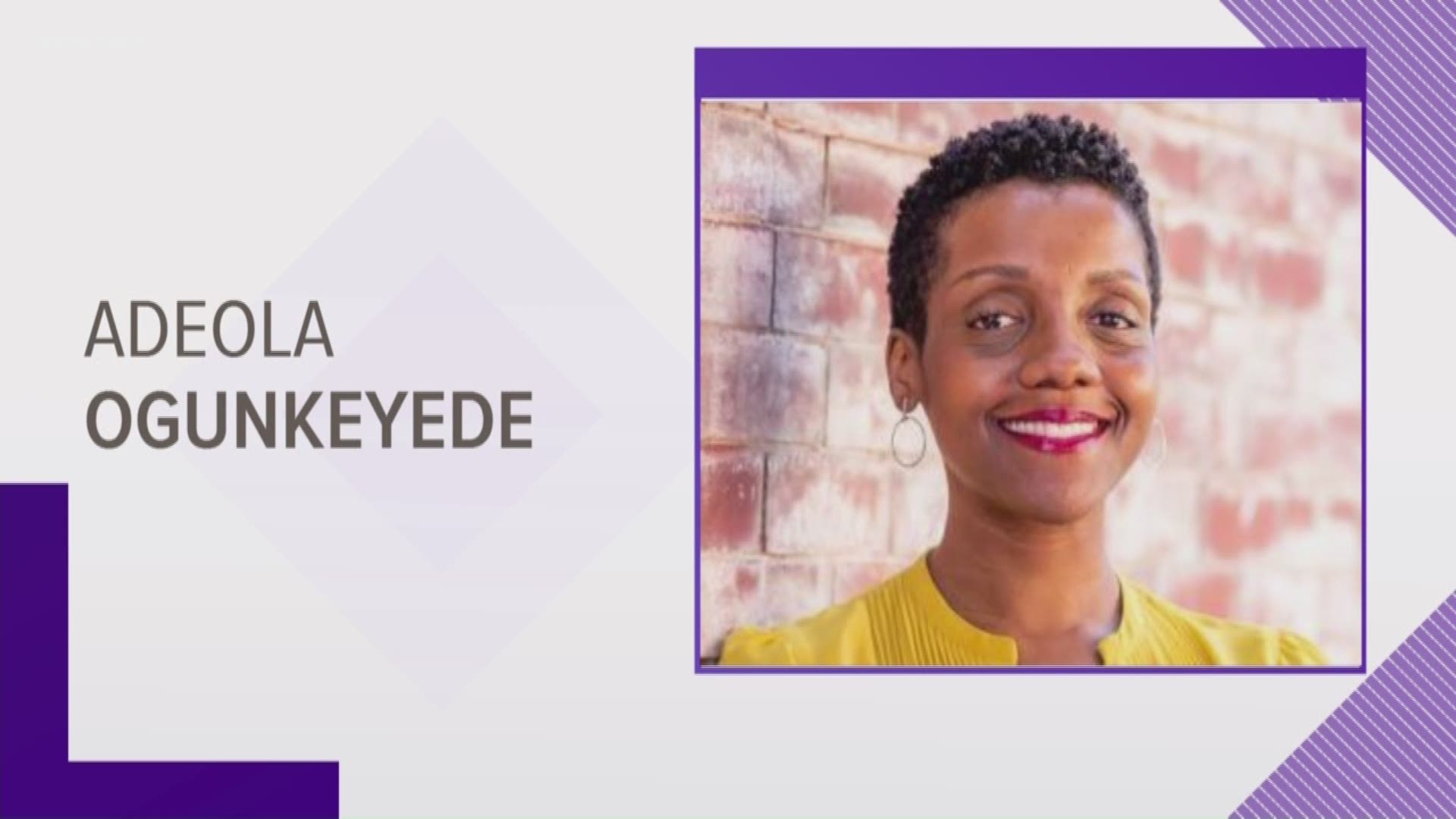 Adeola Ogunkeyede was appointed to the new position and will be responsible for the implementation and creation of a countywide Public Defender's Office.

Ogunkeyede will also be tasked with representing adults accused of misdemeanor and felony offenses in Travis County and improving the overall quality of public defense representation throughout the county.

“I am honored to return to the ranks of public defenders who defend local communities, hold the state to account, and promote a more just and equitable society as Travis County’s first Chief Public Defender,” said Ogunkeyede.

Prior to the appointment, Ogunkeyede was the legal director for the Civil Rights and Racial Justice Program of Virginia's Legal Aid Justice Center.

Additionally, Ogunkeyede served as the director of staff development at The Bronx Defenders, where she also served as a supervising attorney and litigation supervisor of criminal practice.

Ogunkeyede earned her law degree from Tulane Law School where she participated in the school's Criminal Law Clinic and was the president of the Public Interest Law Foundation.

After graduating, Ogunkeyede interned under the Honorable Carl Stewart of the United States Court of Appeals for the Fifth Circuit.