Since the program's inception in 2013, Integral Care's Expanded Mobile Crisis Outreach Team (EMCOT) has received funding through a Medicaid waiver. But the qualifications for the waiver have changed, and the program has to find its funding elsewhere. 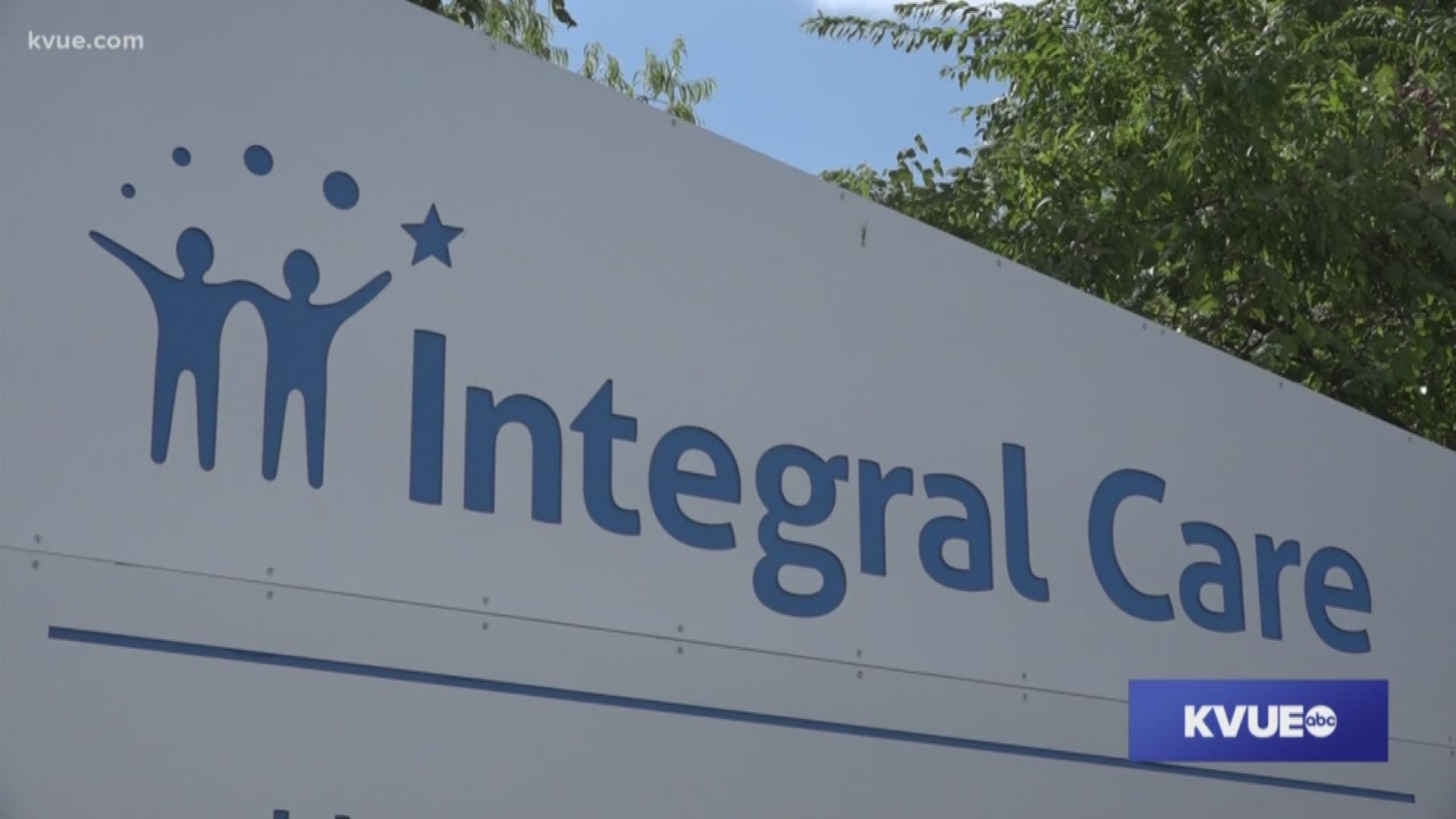 AUSTIN — A program that keeps people struggling with mental health out of jail and emergency rooms could soon lose its funding.

Since the program's inception in 2013, Integral Care's Expanded Mobile Crisis Outreach Team (EMCOT) has received funding through a Medicaid waiver. But the qualifications for the waiver have changed, and the program has to find its funding elsewhere.

Austin's city council will vote Thursday whether to direct the city manager to find potential sources of funding to keep EMCOT going.

"Diverting folks that don't need to be in jails, diverting folks in crisis from unnecessary incarcerations is really better for not just the person in crisis, but it's better for the community as well," Integral Care administrator of crisis services and justice initiatives Laura Wilson-Slocum told KVUE.

Wilson-Slocum oversees EMCOT, a team of 21 licensed professionals who connect people struggling with their mental health to treatment while providing crisis assessment and intervention on site.

"When people experience a mental health crisis in the community, and a third party observes it, whether they knew the person in crisis or just a passerby that's concerned, a lot of times the number they default to is 9-1-1," Wilson-Slocum said. "When a law enforcement officer arrives to the scene of a mental health crisis, you know, they're not a mental health expert."

Instead, law enforcement and EMS can request the help of an EMCOT member, like when a woman refused to leave after a landlord evicted her from her home, Wilson-Slocum recalled.

"They really helped this woman, you know, get the help that she needed at the right time, and she would not have been best served in a jail," she said.

Justin Newsome, an assistant chief with the Austin Police Department, has seen first-hand the crucial role EMCOT plays in the community.

"Traditionally, as law enforcement, we had two options: nothing or arrest," he said. "The EMCOT collaboration has been great for us because it puts that licensed worker at the scene so the patrol officer doesn't have to make decisions about the health care of an individual."

APD arrests of mentally ill people during the program's first year reduced by 30 percent, according to Newsome. The trend could change if the program loses its funding, Newsome said .

"If it went away, then one could conceivably say that the arrest of mentally ill citizens would go back up again because we don't have that third option," Newsome said.

If the city approves a budget measure to provide at least 60 percent of EMCOT’s $1.8 million budget for the next fiscal year, the city manager will have until Aug. 29 to find potential funding sources, according to a city document. The funding from the Medicaid waiver ends on Aug. 31.

"Reducing the size of or eliminating EMCOT, it would be a real step back for our communities where officers and paramedics and deputies are no longer able to request a licensed mental health professional to come out in real time to provide opportunities for jail diversion, hospital diversion, etc., or at least not at the current capacity," Wilson-Slocum said.