According to the judge, Abbott's ban was unlawful and exceeded his authority of the Texas Constitution. 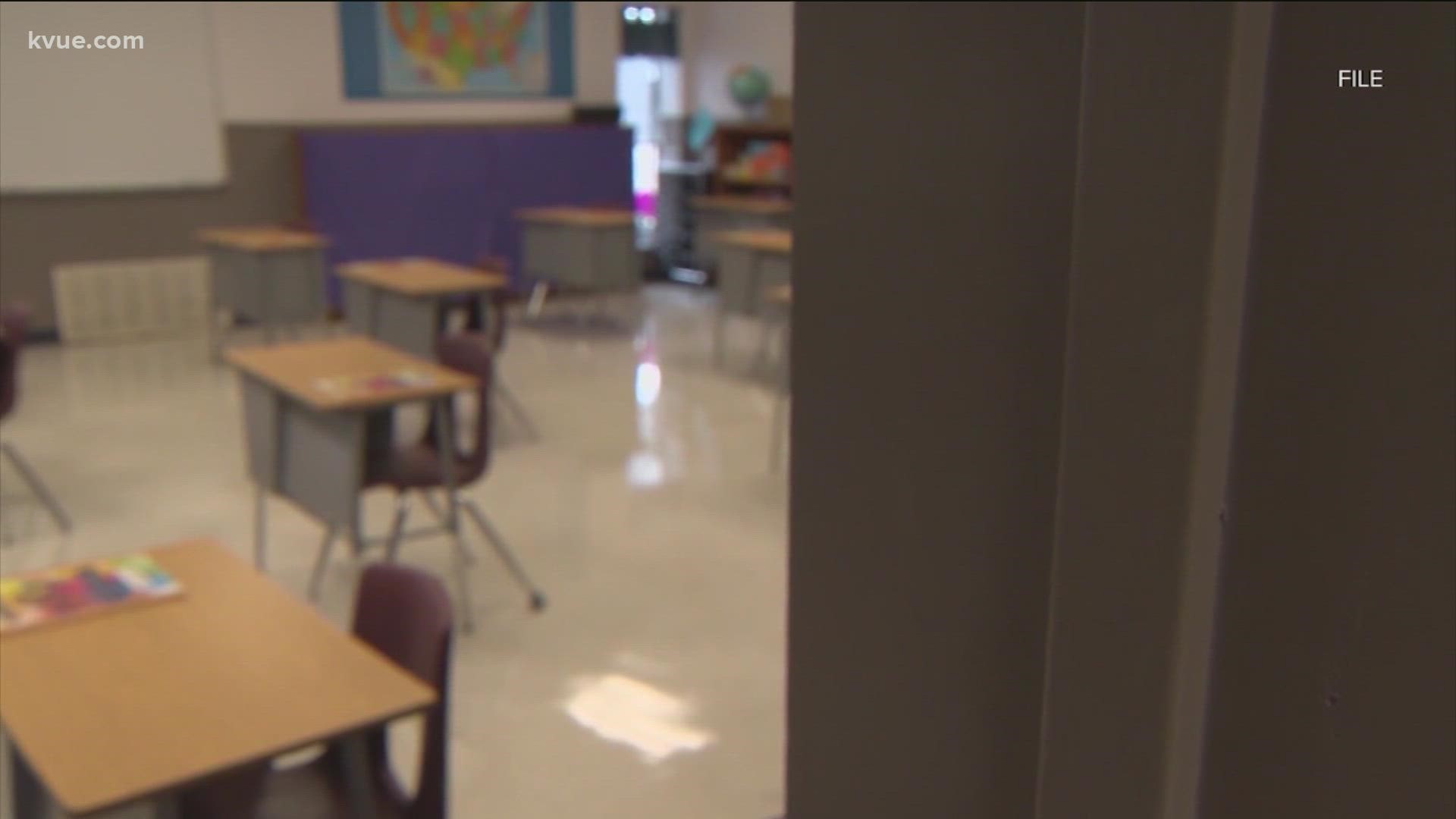 AUSTIN, Texas — A Travis County judge has issued a temporary injunction order against Gov. Greg Abbott and his ban on mask mandates, according to court documents obtained by KVUE.

KVUE's media partners at the Austin American-Statesman reported that lawyers say Texas Attorney General Ken Paxton has already appealed Judge Catherine Mauzy's ruling. Mauzy's order says that the challengers made "a sufficient showing" that Abbott is not authorized to declare by executive fiat that school districts are prohibited from requiring masks to be worn. According to the judge, Abbott's ban was unlawful and exceeded his authority of the Texas Constitution.

Judge Mauzy's ruling also stated that Abbott's ban leaves schools unable to mandate masks to control the spread of COVID-19, which she said "threatens to overwhelm public schools and could result in more extreme measures such as the school closures that have already begun in several Texas school districts."

How soon will evictions begin after moratorium ruling?