Lawyers say the incident happened in August 2018 at Massage Harmony. 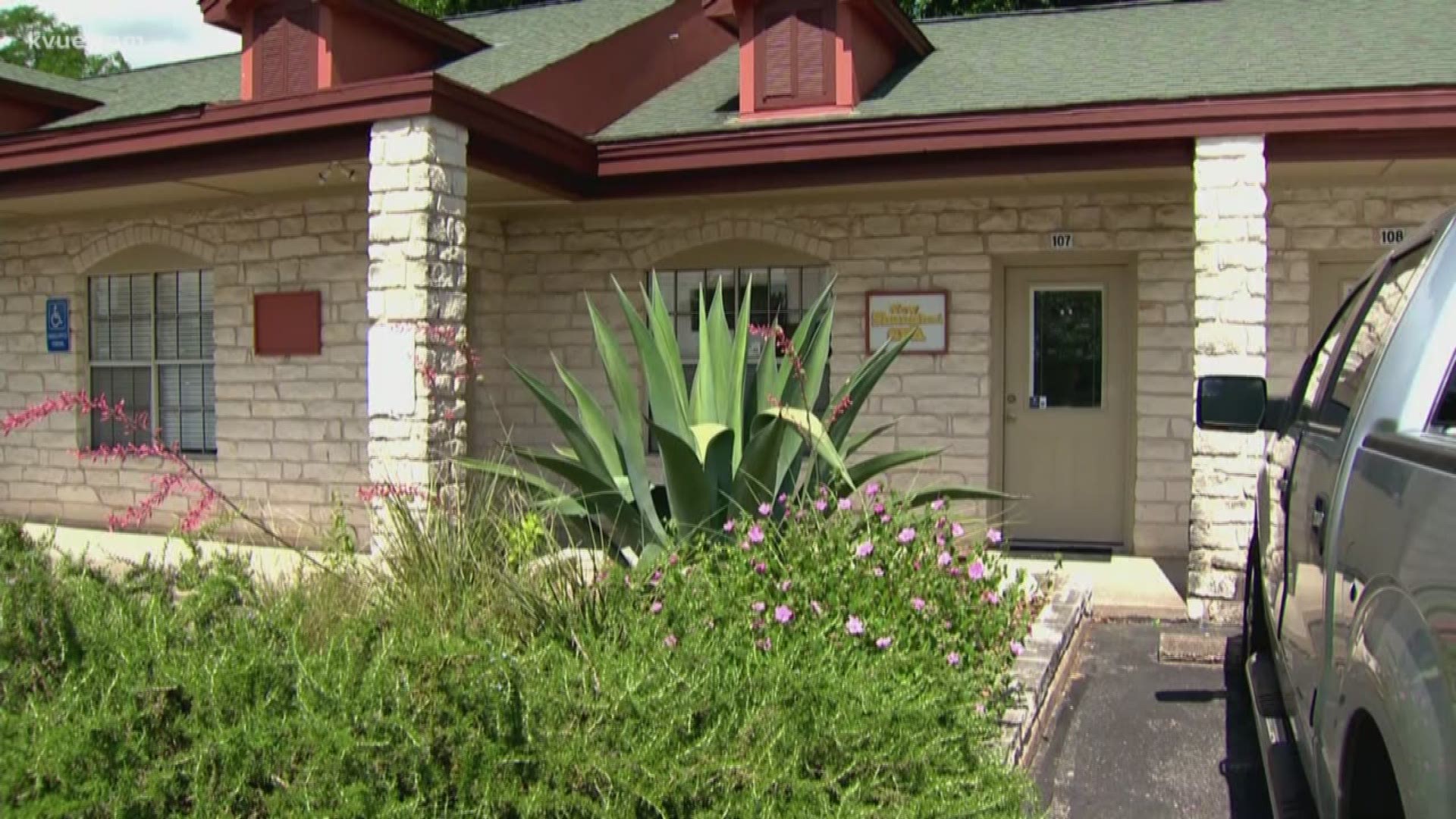 AUSTIN, Texas — Editor's note: The related video was published in May 2018.

A Travis County judge has awarded an Austin sexual assault victim $19.1 million after he was assaulted at a now-closed-down massage parlor.

According to the Carlson Law Firm, the assault occurred in August 2018 at Massage Harmony on Anderson Lane when the therapist reportedly forced oral sex upon the victim during a deep tissue massage session. He then reportedly pinned the victim down and continue to force sexual acts upon him.

Lawyers say the victim immediately reported the assault to Massage Harmony's management. The firm said the company took more than two weeks to respond to the victim about the assault. The company then apologized, refunded the victim for the session and ensured the victim the employee was no longer employed.

According to KVUE's media partners at the Austin American-Statesman, in October 2018, Massage Harmony abruptly closed all Central Texas locations after filing for Chapter 11 bankruptcy.

“We hoped the judge would be willing to send a clear message to both victims of sexual assaults, as well as local businesses,” Merz said. “For victims like our client, these assaults cause damages that have lifelong effects, and the judge clearly recognized what these types of injuries represent and their value. For businesses that are conducting themselves in a way that exposes their customers, and the public at large to this kind of harm, this verdict hopefully serves as a clear signal that that type of behavior is unacceptable, and they will be held accountable by Austin judges and juries. They have to do their due diligence to ensure they are not exposing their customers to dangerous people and other unnecessary risks.”