One dead after getting stuck in machinery near Elgin, ATCEMS says

Austin-Travis County EMS said it responded to reports of an adult who was stuck in machinery. 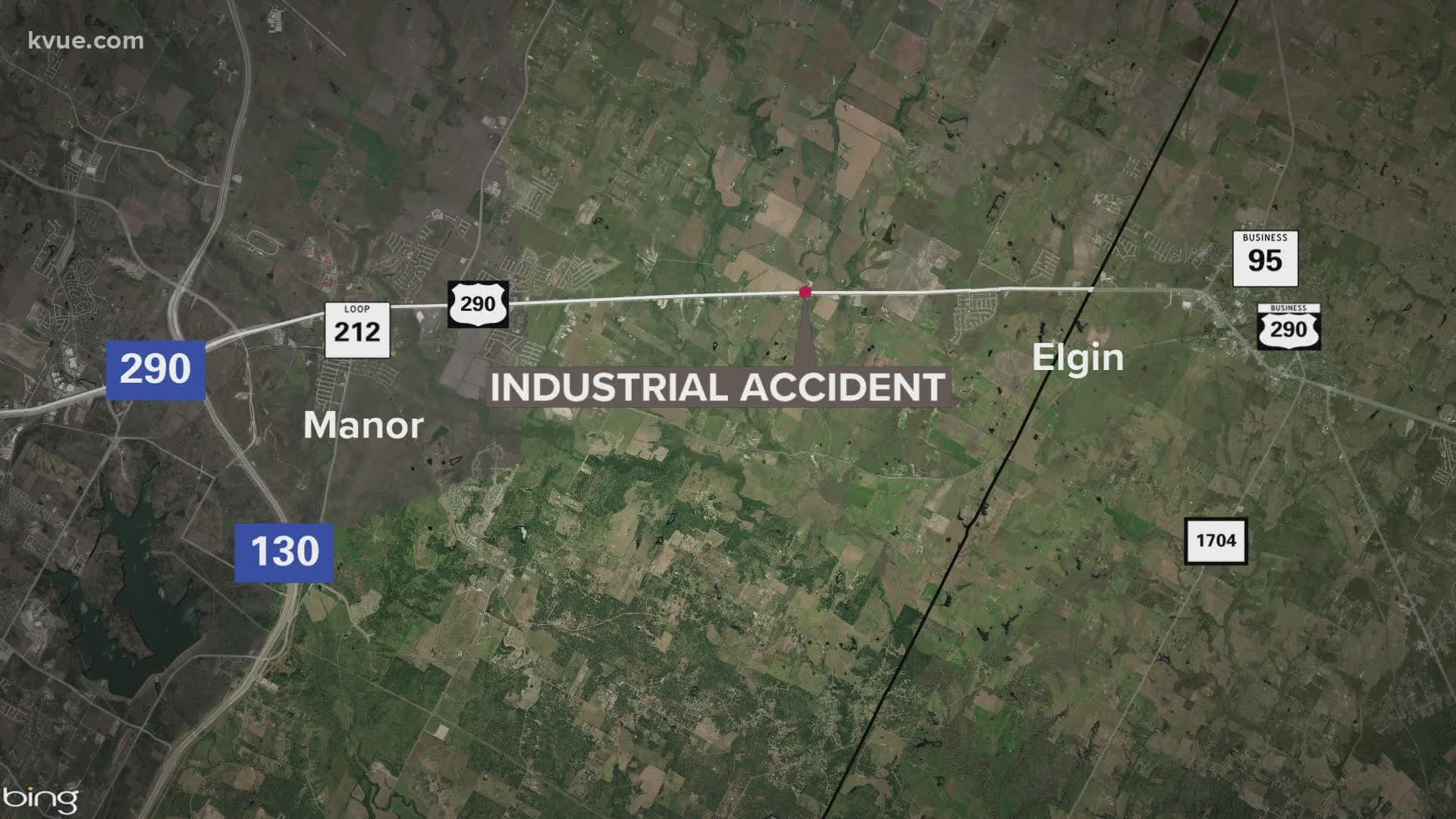 AUSTIN, Texas — One adult is dead after medics responded to an industrial rescue near Elgin Monday morning, according to Austin-Travis County EMS (ATCEMS).

ATCEMS said muliple assets responded at approximately 10:30 a.m. to the 15900 block of E. Highway 290 for reports of a person being stuck in machinery.

ATCEMS later tweeted one adult was pronounced dead at the scene.