Isaiah Hutchison was killed in the March 17, 2019, incident in an exchange of gunfire between police and other individuals following a traffic disturbance. 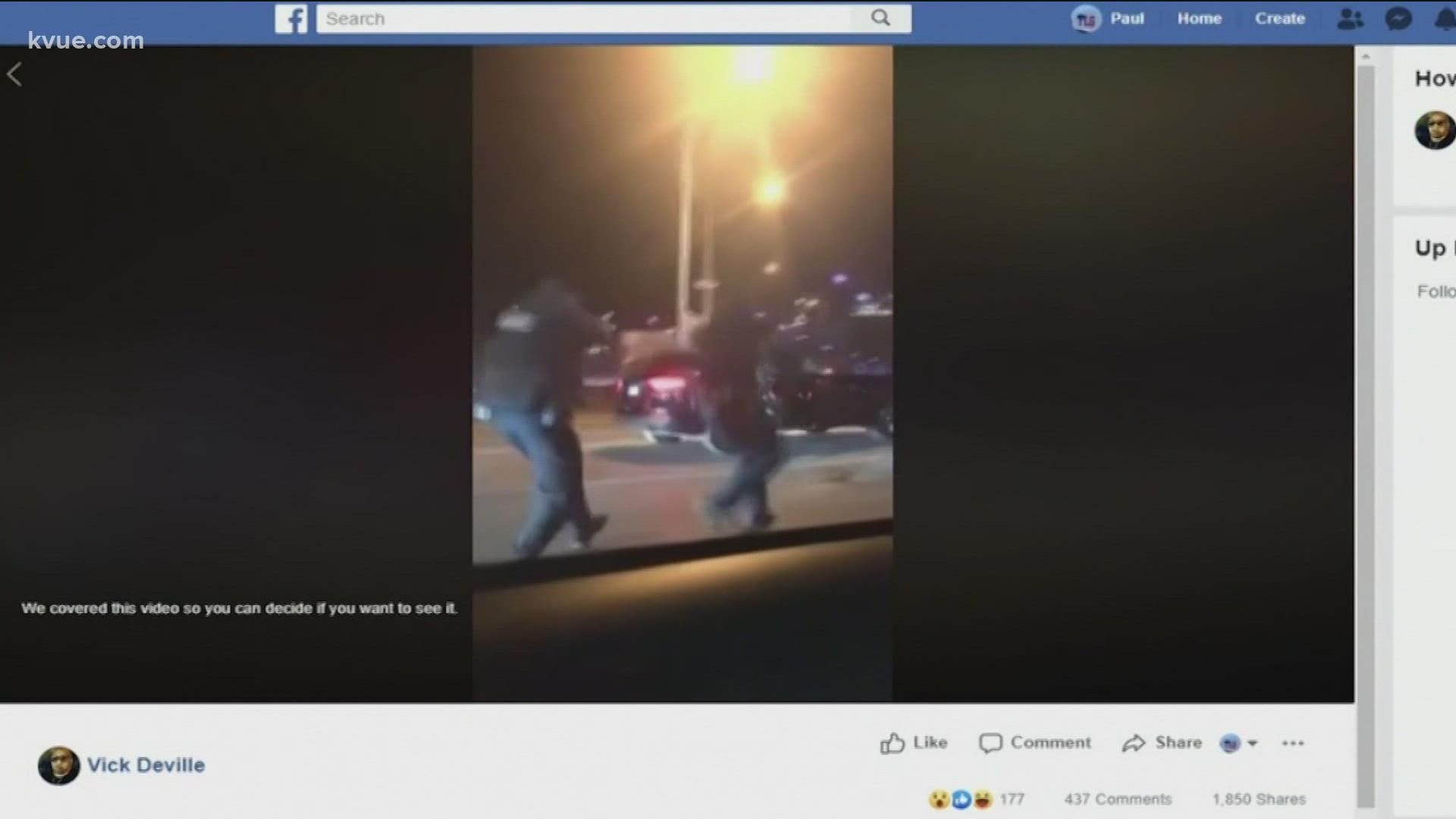 AUSTIN, Texas — On Tuesday, a Travis County special grand jury decided not to return an indictment on any of the officers involved in a fatal shooting that happened during South by Southwest 2019.

Isaiah Hutchison was killed in the March 17, 2019, incident in an exchange of gunfire between police and other individuals following a traffic disturbance in Downtown Austin.

According to the Travis County District Attorney’s Office, the incident began after a minor collision between a Maserati and a Monte Carlo at Seventh and Neches streets. Both cars proceeded a few blocks until they were at a stoplight at Seventh Street and Interstate 35, the district attorney said.

Both cars then fled the scene. The Maserati was later found in the Mueller area with Hutchison’s body in the backseat.

Investigators said the driver of the Monte Carlo later turned himself in and cooperated. There are no charges against him.

“The District Attorney’s Office takes the work of presenting all facts and evidence to a grand jury very seriously,” said District Attorney Jose Garza. “In this case, an independent group of members of the Travis County community heard the evidence and law and decided that the conduct of Officers Nelson, Wright, Woods and O’Neil was lawful.”

In March, Hutchison’s family filed a wrongful death lawsuit against the City of Austin, citing claims of racial profiling within the Austin Police Department.

That suit claims some of the officers appeared to be dressed in street clothes. It states the officers at no time identified themselves as law enforcement nor did they order Hutchison to drop his weapon, which the lawsuit claims he was holding to defend himself from the shots from the other vehicle.