The Travis County Clerk reported that 0.79% of registered voters cast their ballots on Oct. 18. 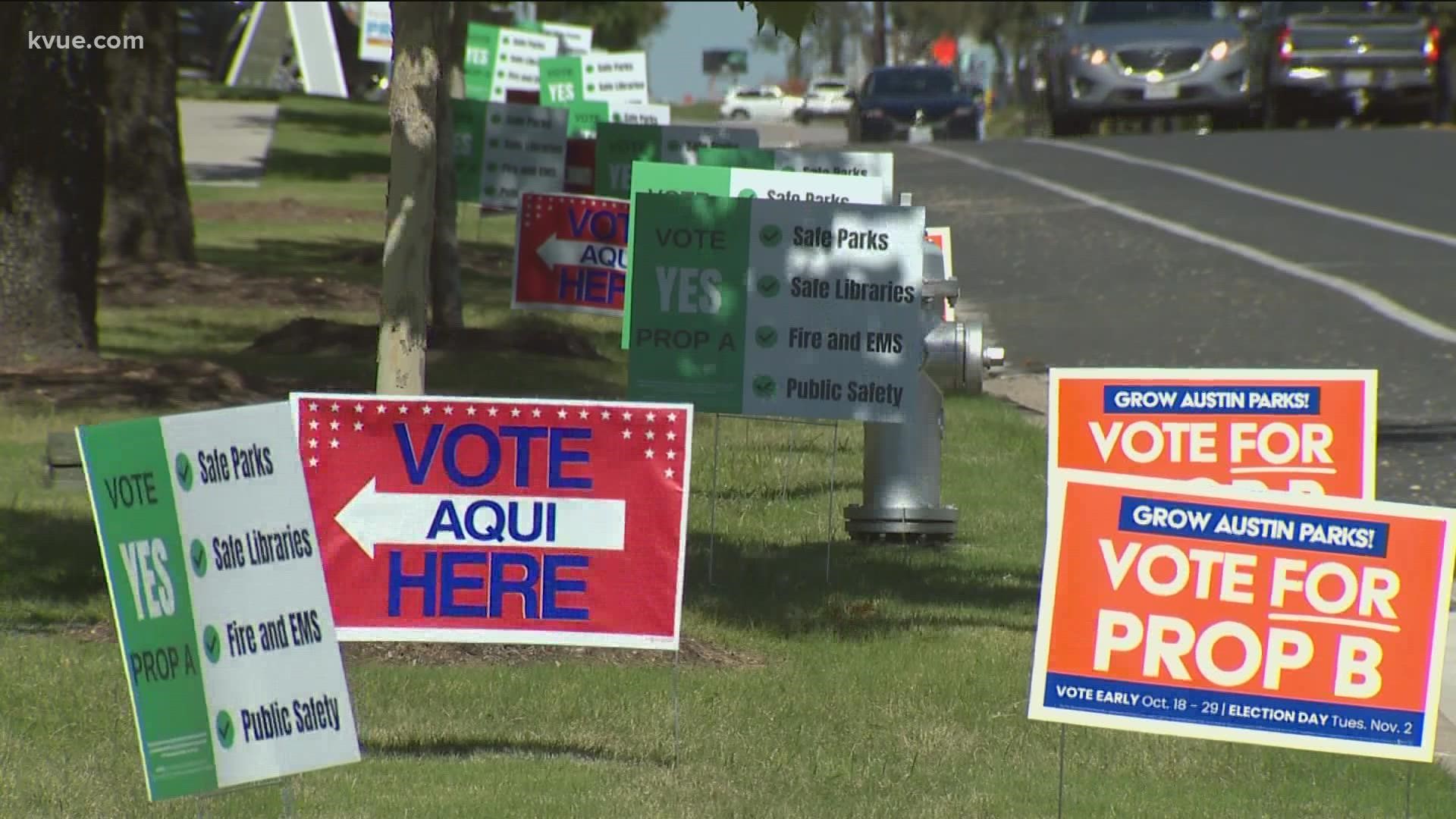 AUSTIN, Texas — Early voting in the 2021 November election is underway, and voter turnout so far in Travis County is low.

Oct. 18 kicked off early voting in the Nov. 2 election, and the Travis County Clerk reported that 0.79% of registered voters cast their ballots. A total of 5,164 people voted in person and 1,582 mail-in ballots were recorded on Monday.

Two of the mega-centers showed no lines on Monday afternoon during the first day of early voting in Austin.

On the second day of early voting, Tuesday, Oct. 19, around 0.67% of registered Travis County voters cast their ballots – 5,602 at early voting locations and 64 by mail.

Compared to another low-turnout year though, these raw numbers are still higher.

The low turnout so far in 2021 is likely due to the fact that no high-profile political offices are up for election, such as the president, governor or city council members.

The most talked-about item on Austin residents' ballots this election is Proposition A, the police staffing initiative which pushes for two officers per 1,000 residents. Some argue it's necessary to fight crime while others say it would cost too much money and take resources from other services such as EMS and the fire department.

There's also Prop B and eight State of Texas propositions on the ballot. 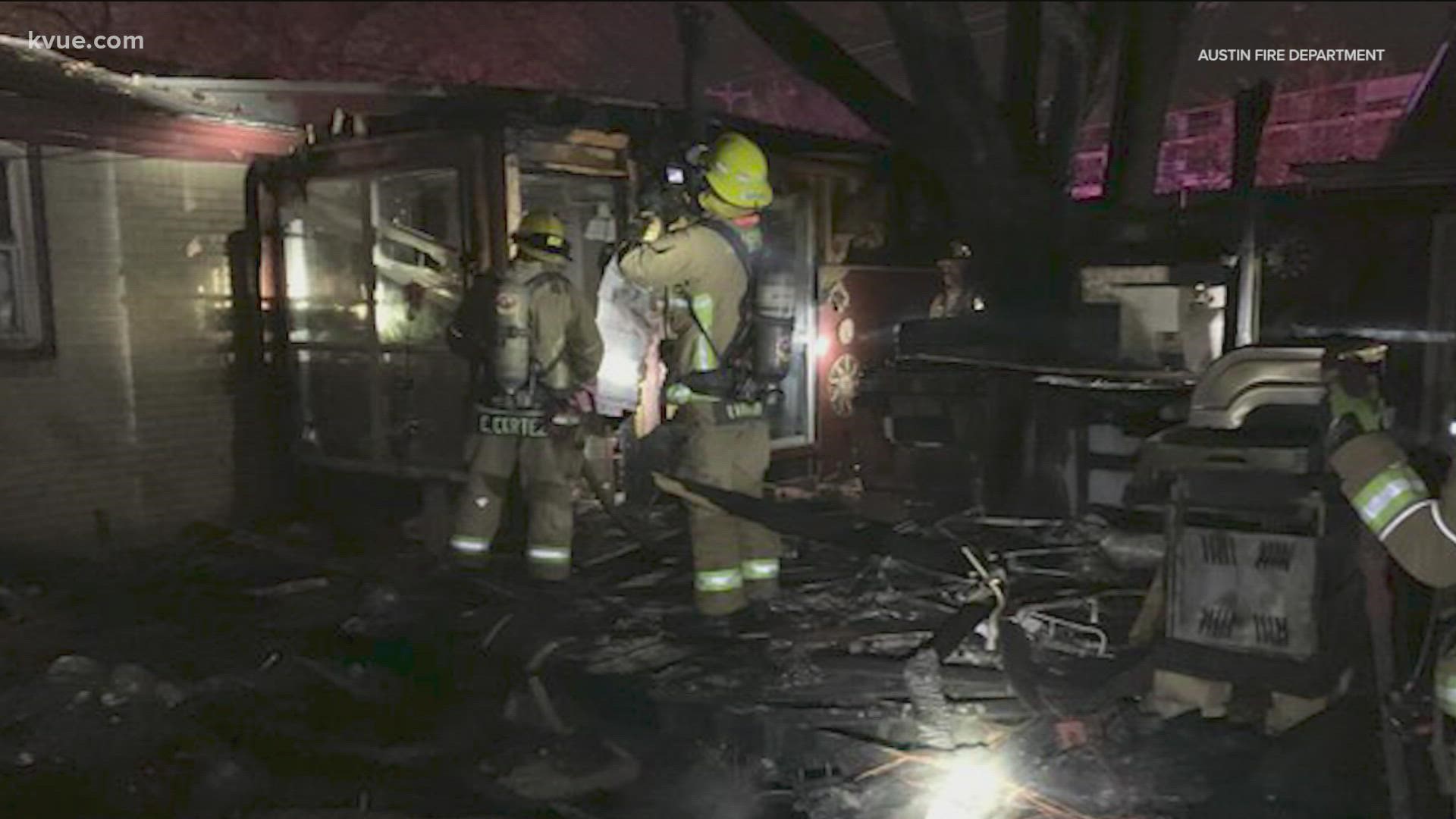