The County is considering using the Sobering Center in Central Austin to launch this pilot program. 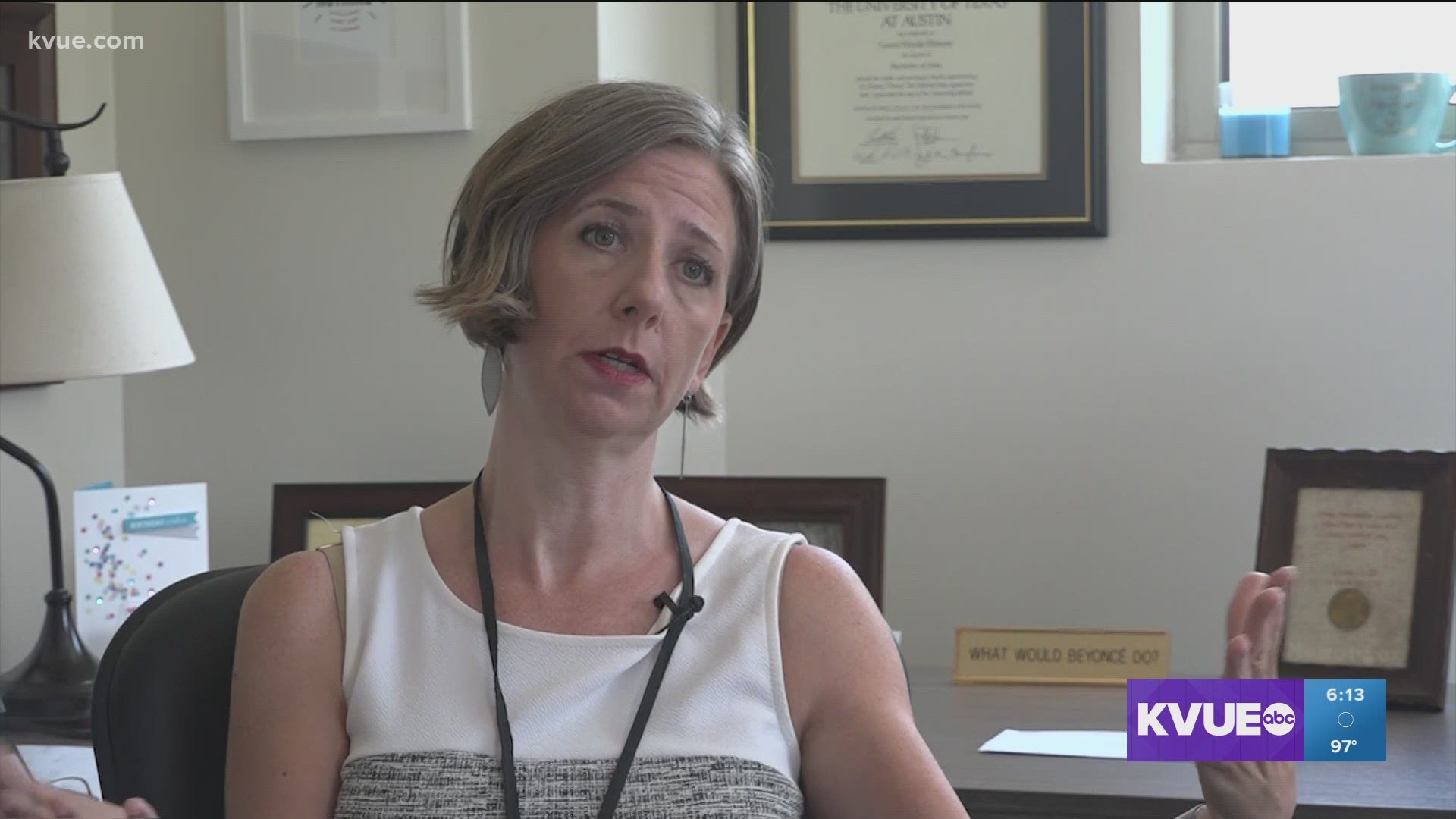 TRAVIS COUNTY, Texas — As the efforts to increase mental health services increase across Austin and Travis County, leaders are considering new ways to get people help and keep them out of jail.

One of those efforts is a diversion program pilot for mental health that would operate within the Sobering Center in Central Austin.

Travis County commissioners are in the early stages of discussing this project and will take a vote on its funding and future during their meeting on Tuesday morning.

The program would operate similar to what the Sobering Center already does. It is a 24/7 operation that provides a short-term safe place for publicly intoxicated individuals to sober up as an alternative to the emergency room or jail, as well as to offer them resources for long-term recovery.

The new program would just add mental health to the center's services.

"The idea is that people don't necessarily have to go to jail in order to get services or in order to bring attention to some of the issues that they're experiencing," said Laura Sovine, executive director of the Sobering Center.

Over the course of five years, the center has helped more than 5,100 people.

Sovine said people in police custody only come to the center if they have committed low-level, non-violent crimes like trespassing or public intoxication.

The diversion center has the support from many leaders in Austin-Travis County, including Commissioner Brigid Shea, Precinct 2.

"It gets the police back out on the street faster, but it also helps people deal with something that, frankly, shouldn't be a crime," Shea said.

Shea believes the Sobering Center is a great option to get the program started quickly. However, she is worried about one big component: the cost.

"I don't know where we would come up with the money for it," she added.

Sovine believes the Sobering Center would be able to take on the program in the short term. Staff are trained in mental health already, but with a project of this magnitude, she said they will need even more psychiatric training.

A diversion program was also a large focus of a virtual public panel Austin Councilmember Kathie Tovo and the Downtown Alliance held on Monday.

County Attorney Delia Garza said she supports the program, explaining that when her office is prosecuting criminal trespass cases, oftentimes business owners don't want offenders to go to jail, but since they don't want them on their property, there's no other option.

District Attorney Jose Garza said his office and the office of the county attorney would "be enthusiastic" to work with the Downtown Austin Alliance, City and Travis County Commissioners Court on the project.

When it comes to public safety, Austin Police Department Interim Chief Joseph Chacon said the department has advocated for it for quite some time.

"It provides another option for law enforcement," he said during Monday's panel.

Travis County commissioners are set to discuss funding and the future of this program during their meeting on Tuesday at 9 a.m.

Councilmember Tovo has also listed it for discussion at the Austin City Council meeting on Thursday.

Weightlifter Diaz gets Philippines' first ever gold, no China sweep