The incident occurred in October near McNeil High. 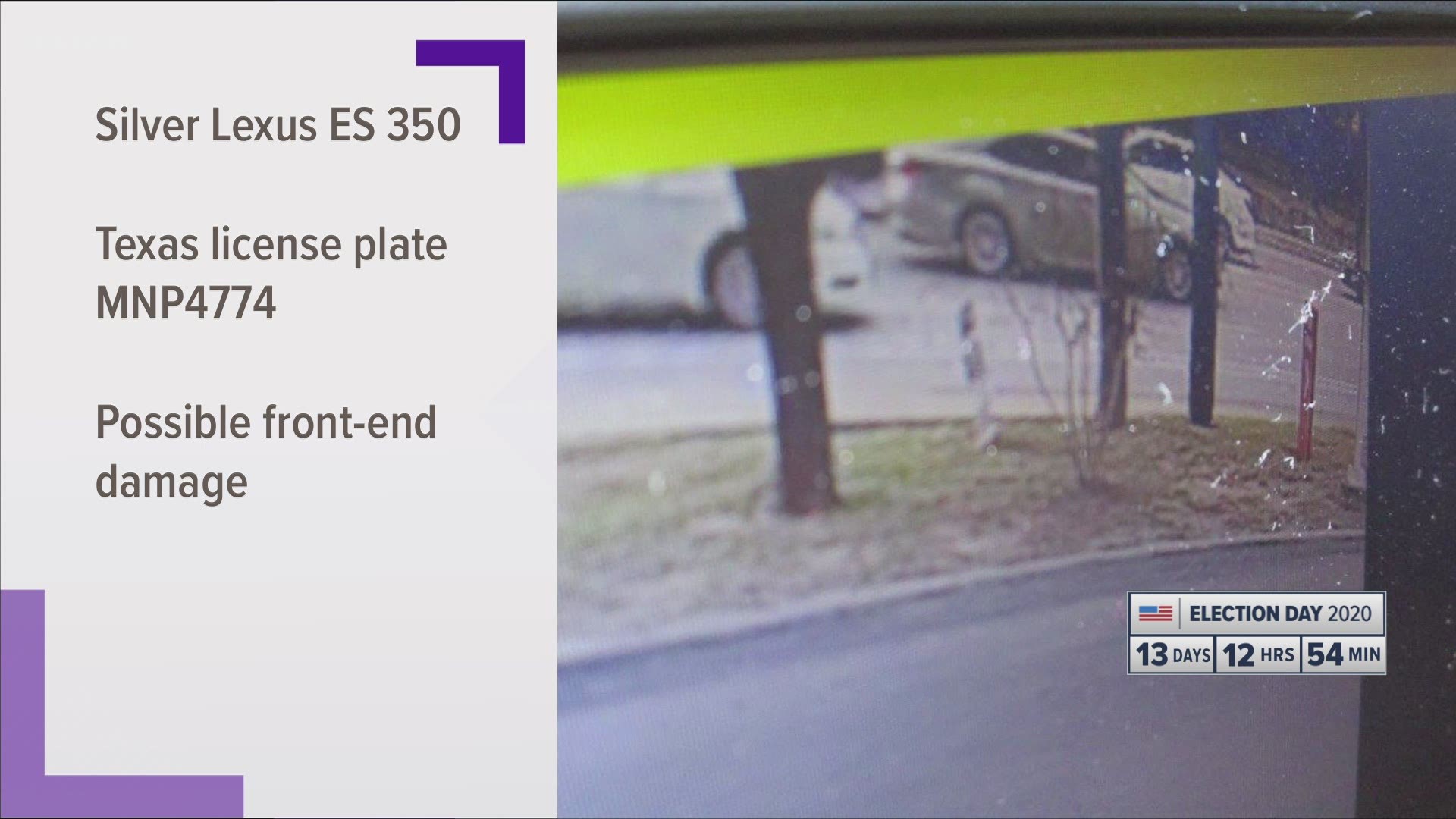 AUSTIN, Texas — A man has been arrested after he allegedly hit a Travis County Sheriff's Office (TCSO) with his car near McNeil High in October.

According to TCSO, three deputies from the Motors Unit were conducting traffic enforcement in a school zone on McNeil Drive when, at 9:21 a.m. on Oct. 20, one deputy stepped into an empty lane to stop a car traveling in the other lane. The deputies say that's when the car swerved and hit the deputy.

TCSO detectives impounded the vehicle that allegedly struck the deputy on Oct. 23. The Lexus ES 350 was located and recovered from the parking garage of an apartment complex near US 183 and Pond Springs Road.

TCSO said while the deputy wasn't on his motorcycle at the time, he was still wearing his helmet. He was transported to a local hospital by Austin-Travis County EMS with non-life-threatening injuries and has since been released.

Watts has been booked into the Travis County Jail and charged with aggravated assault of a peace officer. His bail has been set at $100,000.