The study analyzed factors like volume of international travel from foreign countries and the prevalence of nonmedical exemptions from childhood vaccinations. 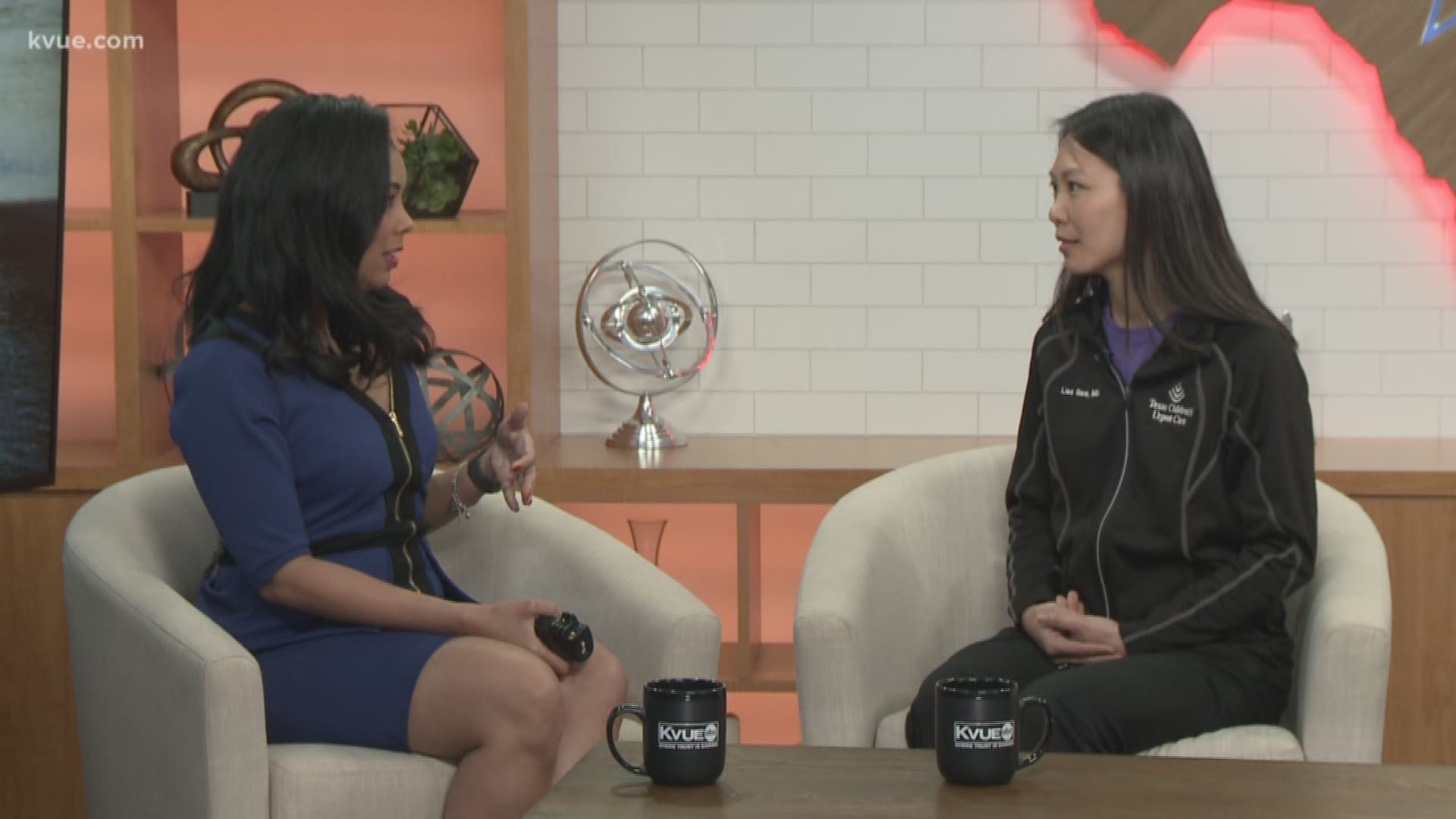 AUSTIN, Texas — Travis County has been named in the top 25 counties where people are most at risk of a measles outbreak.

It's all a part of a study by researchers at The University of Texas at Austin and Johns Hopkins University stating it's due to low vaccination rates and a high volume of international travel.

Since January of this year, there have been more than 700 confirmed measles cases in 22 states. That's nearly double the amount of last year. It also marks the highest number of reported cases since the virus was eradicated in the U.S. in 2000.

Woman with measles may have exposed 'Avengers: Endgame' audience

The study, published in The Lancet Infectious Diseases, warns that the epidemic will worsen.

“For measles, most experts believe that there will be one to two deaths per 1,000 cases, most likely infants. We are set to see over 1,000 cases in the U.S. in 2019. So, for the first time since the 1980s, we may expect infant deaths from measles in the U.S.,” said the study’s lead author, Sahotra Sarkar, a philosophy and integrative biology professor at UT Austin and an expert on public health. “We have long known that vaccine avoidance is a critical public health issue in the U.S. and Europe. Our results show how travel from regions elsewhere compounds this risk.”

The study correctly predicted areas in Washington, Oregon and New York that are already experiencing large outbreaks. Thirty of the 45 counties that have reported measles cases to the Centers for Disease Control and Prevention were either included on the researchers' list of 25 high-risk counties or adjacent to one of the counties listed.

“Critically, we recommend that public health officials and policymakers prioritize monitoring the counties we identify to be at high risk that have not yet reported cases, especially those that lie adjacent to counties with ongoing outbreaks and those that house large international airports,” said Lauren Gardner, an associate professor of civil engineering at Johns Hopkins and a UT Austin engineering alumnus.

Austin named one of 14 anti-vaccine 'hotspots'

Researchers also warned that the most at-risk areas that have yet to report a case are those near international airports, such as Travis County, Honolulu County, Salt Lake County and multiple counties in Florida.

The researchers hope the study can be applied to other vaccine-preventable illnesses, such as mumps, rubella and pertussis, and should be used to inform public health policy in a time where nonmedical exemption rates are becoming more prevalent.

The study puts Travis County at the 22nd most risky county, behind other locations like the top three: Cook, Illinois; Los Angeles, California: and Miami-Dade, Florida. Other Texas counties Travis ranked behind include Harris (9) and Tarrant (12)

The full rankings can be found here.

Rain isn’t over yet: Flooding concerns return through Saturday