The sheriff's office called the discovery a "major drug bust." 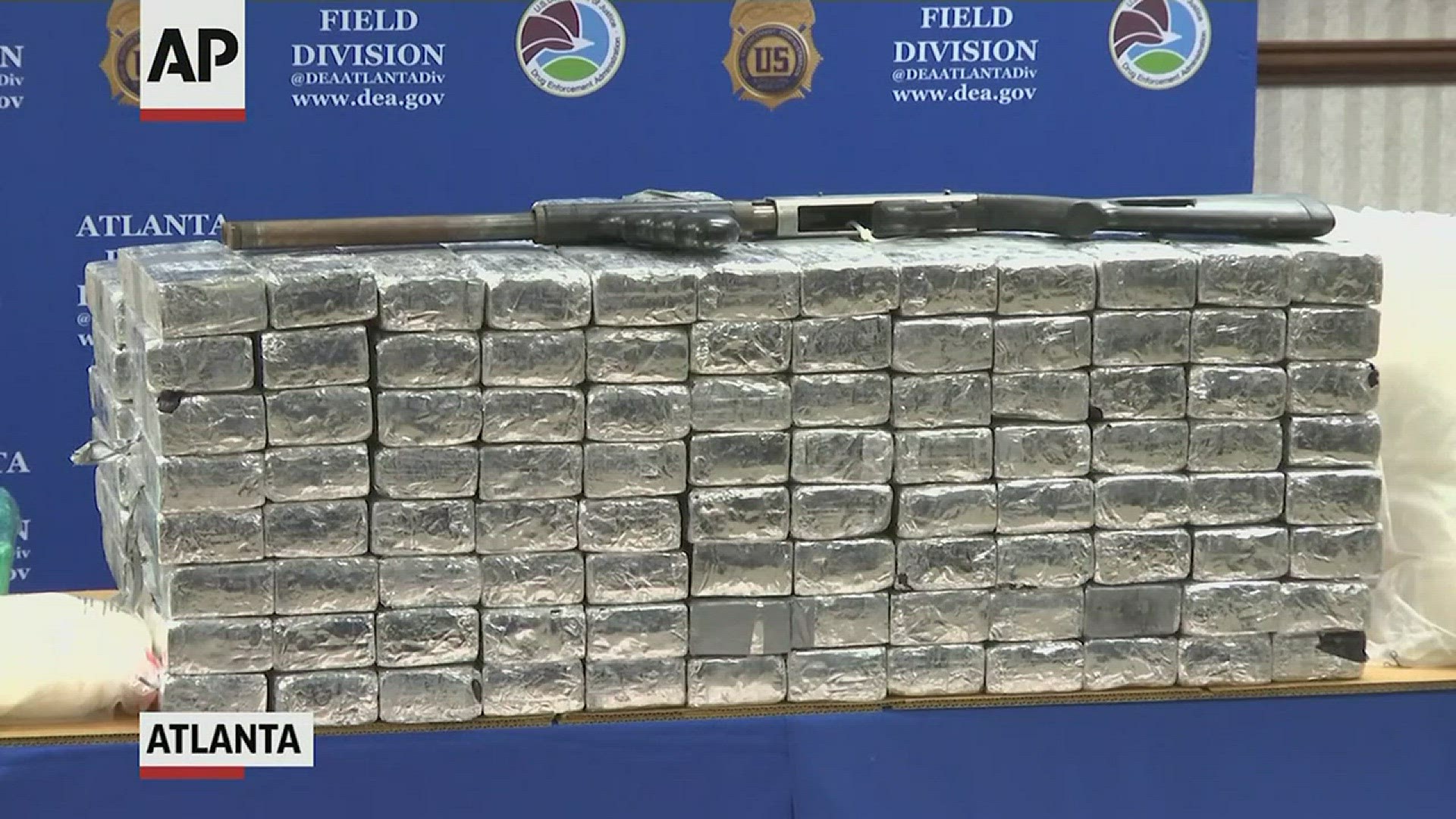 A report of a gas odor Tuesday afternoon led Travis County sheriff's deputies to an apartment containing more than 30 kilos of meth.

At about 6 p.m., Travis County sheriff's deputies arrived at an apartment complex near Wells Branch Parkway and Thermal Drive in the northern part of the county to assist the Austin Fire Department.

A 9-1-1 caller had reported the smell of natural gas, a sheriff's office spokesperson said. When a deputy approached, firefighters saw someone running from one of the apartments.

Investigators found a vehicle gas tank inside the apartment, which was the source of the odor. In addition, they found 30 to 40 kilos of meth.

Sheriff's deputies arrested and charged the apartment resident, 27-year-old Ana Angelica Jalomo, with manufacture or delivery of a controlled substance greater than 400 grams.

Jalomo remained in jail as of Thursday afternoon.