Twenty-one people have died in 20 crashes so far in 2020, compared to only nine at this time last year. 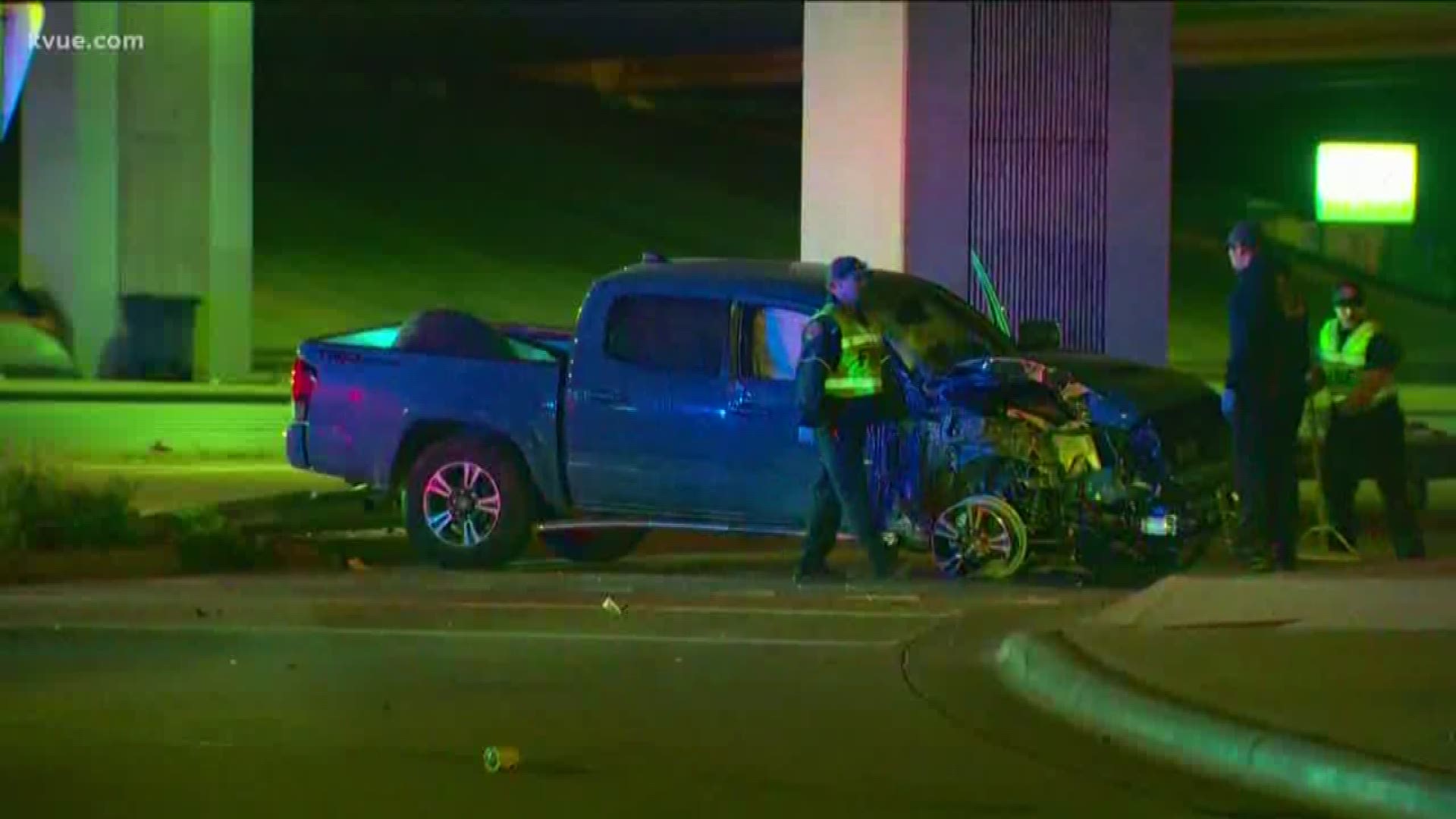 AUSTIN, Texas — It's been a particularly deadly year so far on Austin’s roads.

Twenty-one people have died in 20 separate crashes so far in 2020, which is nearly a quarter of the total traffic deaths that happened on Austin roads in 2019.

“It's striking that we've seen this tragic increase in fatalities,” said Lewis Leff, transportation security officer at the Austin Transportation Department (ATD). “We're trying to understand better what's happening this year, but it's really a continuation of what we've seen in the past year or two.”

ATD blames the problem on things like distracted driving, drivers failing to yield and impaired driving.

But there are also systemic issues, Leff said, like speed limits, enforcement of traffic laws, and a lack of alternative transit options.

“We've got some systemic issues that we really need to address before we'll ever see a real decrease in that number,” Leff said.

In 2016, the city adopted the Vision Zero Action Plan, which aims to end all traffic fatalities by 2025.

The City Auditor’s Office said in Sept. 2019 the plan likely won’t be accomplished because intersection improvements were chosen by the number of crashes, rather than the highest fatality or serious injury intersections; city data to make streets safer is incomplete; and money for educational campaigns could be spent better, KVUE reported.

Drivers must now go to court for failing to yield in Austin, city officials say

Growth in Austin is also partly to blame for the increase in deaths, Leff said, as more people are on the roads.

Even though deaths are increasing, ATD reported a 35% decrease in serious injuries so far this year.

On Tuesday, the department announced a process improvement that will increase the penalty for drivers who fail to yield and cause a crash. The new penalty includes appearing in court and a higher fine of up to $4,000, which can't be paid online.

According to the department, 16% of serious injury or fatal crashes were the caused by failing to yield in 2019.

The department is working on safety improvements at four different intersections this year:

“If we start to realize that these are our community members that we're losing on a regular basis – these are friends, family members, coworkers, neighbors. We can't accept anybody's death as acceptable on a roadway,” Leff said. “So that takes each of us having our responsibility to the engineering decisions, enforcement, prosecution of these particular crashes and then making sure everyone's making good decisions on a regular basis.”

In the coming months, ATD plans to take a proposal to the Austin City Council that could reduce speed limits on certain corridors around Austin.