Most people believe you have to have a four-year degree to earn a decent living but, if college wasn't for you, the truth is you can still make more $70,000 a year without it. 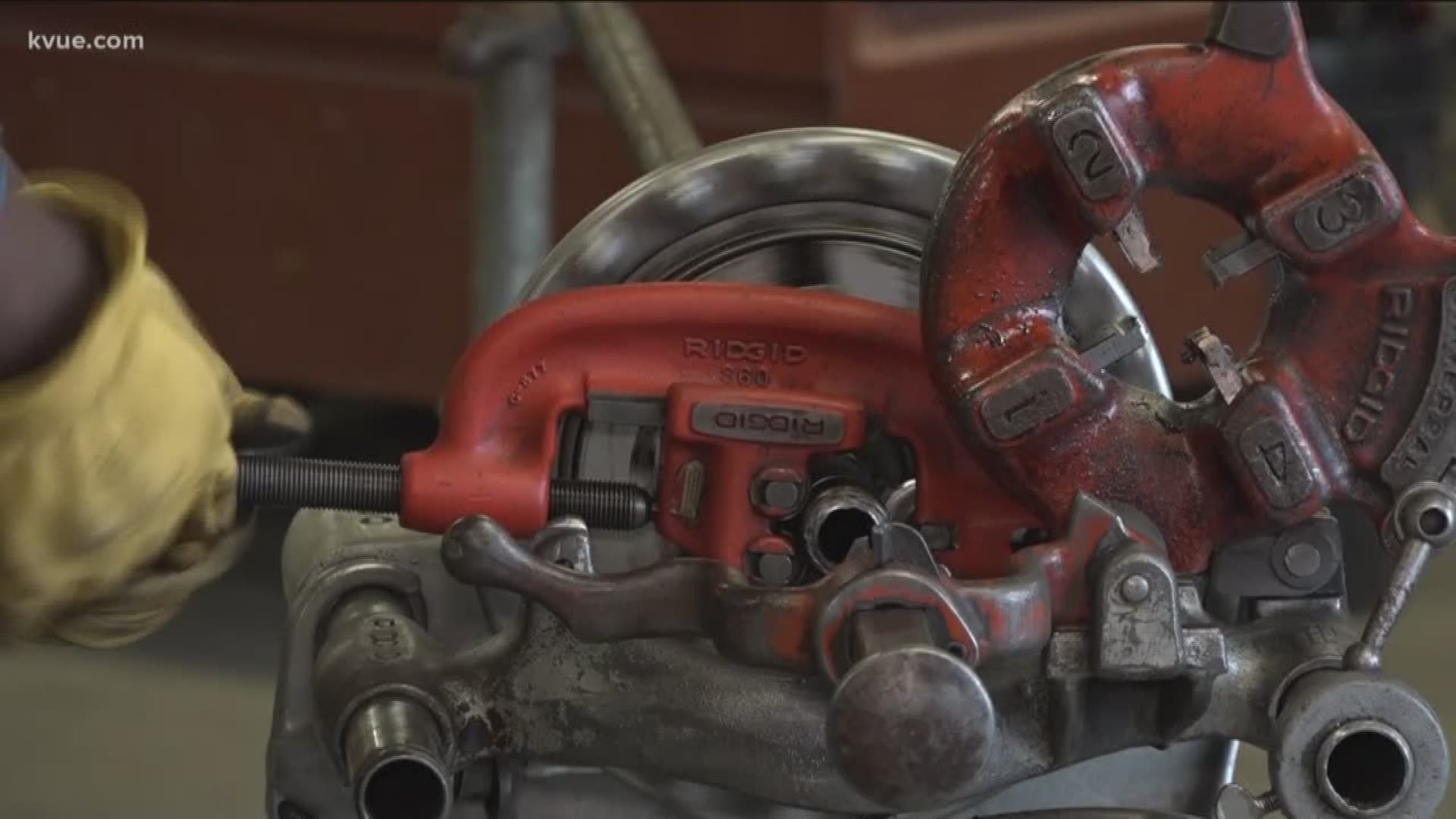 AUSTIN — Tens of thousands of jobs are coming to the Austin area, and you don’t need a college degree to get them.

There's a big demand for skilled workers like welders and pipe-fitters not just in Austin but statewide. That's why KVUE is partnering with a group called Trade Up Texas to let you know about these job opportunities.

Jeorqui Diaz is an apprentice at Mechanical and Process Systems, also known as MPS. He's said he knew early on college wasn't for him.

“No, I decided right away right after high school,” said Diaz.

He found a program that allowed learn how to weld and pipe fit instead and those behind Trade Up Texas want to help others learn about these trade jobs too.

“It's a growing industry,” said Jeremiah Bentley. “Up to 30 percent of new jobs created in Texas over the next 10 years are either going to be in the construction trades or manufacturing, so there's a lot of opportunities out there."

Jeremiah Bentley with Texas Mutual Insurance Company said the company partnered with Workforce Solutions Capital Area to make this happen because they saw a need. 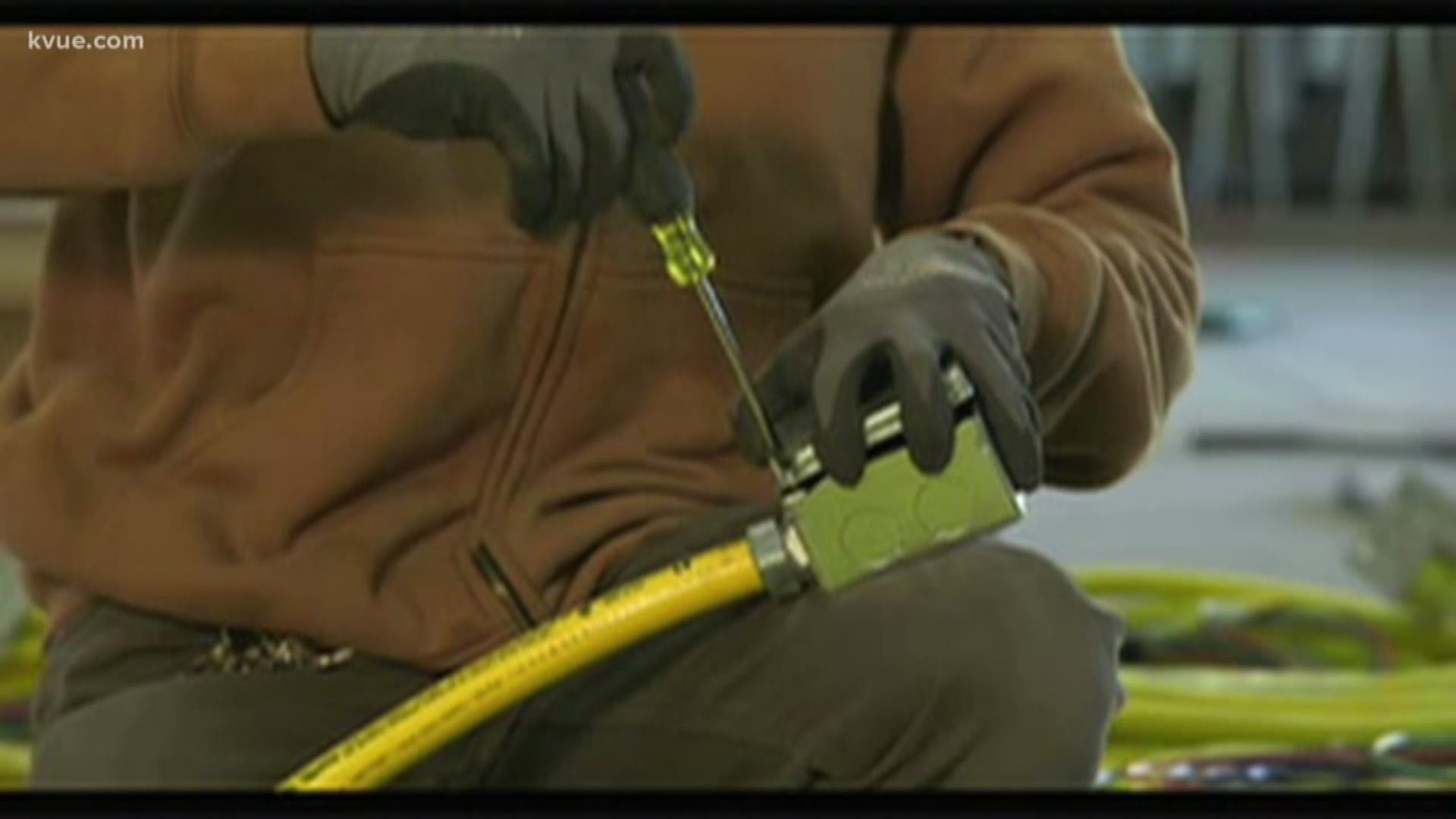 "The people that we do business with are construction companies, manufacturing, oil and gas, and transportation and what we found is they have a real need for talent because a lot of folks that work for them now are aging out of the workforce and de-emphasis on trade careers," said Bentley.

You can earn as you learn, and the jobs pay well.

"I had three jobs before this and none of them I made as much money has I make here in six months," said Diaz.

"The average construction or manufacturing job pays over $70,000 a year," said Bentley.

Even though these jobs are often hard to fill, Bentley also said starting salaries can range from $50,000 to $70,000 a year.

Diaz said learning on the job was the right decision for him and it could be for you too.

RELATED: US employers added a stellar 312,000 jobs in December

"You don't need any certifications," said Diaz. "It's like a college pretty much but you do hands-on work instead of being stuck in a classroom."

The goal of Trade Up Texas is to remove any negative perceptions around trade jobs and make Texans more aware of these opportunities.

Since the campaigned started in December, more 700 people have sought after these jobs.

For more information about Trade Up Texas, click here.