Starting on Jan. 1, you're going to have to pay more to drive on some Central Texas roads. 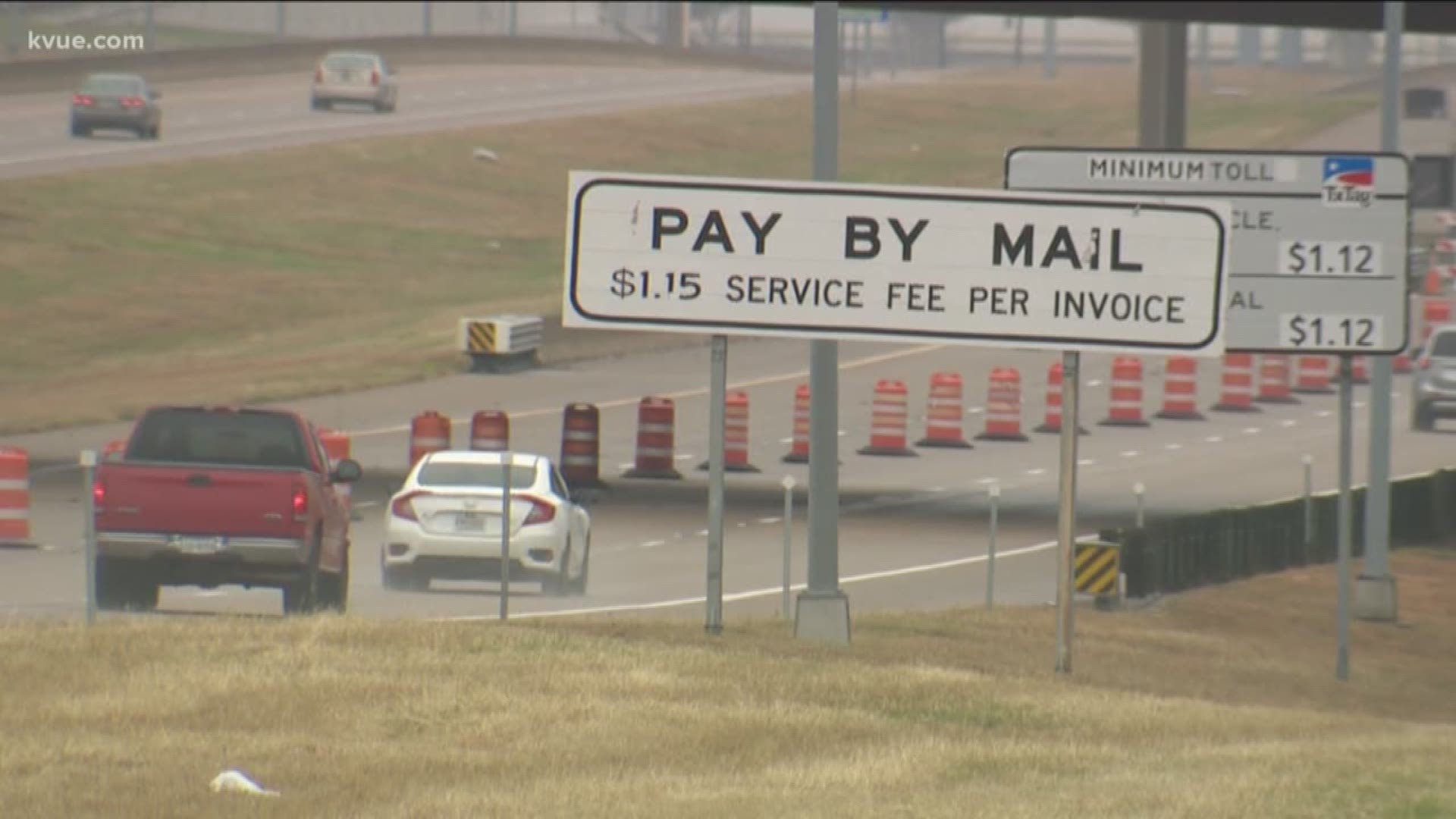 AUSTIN, Texas — Starting on Jan. 1, you're going to have to pay more to drive on some Central Texas roads.

The charge for Pay By Mail customers is increasing to include a 50% surcharge of the base rate paid by all toll users. It's meant to make more drivers get a TxTag.

TxDOT said a TxTag driver traveling on State Highway 130 from I-35 to Parmer Lane would pay a discounted rate of $3.76, as opposed to a Pay By Mail customer who would be charged $5.64 for the same distance.

A scheduled increase will also go ahead for Central Texas Regional Mobility Authority (CTRMA) roads, including a 1.71% increase on 183A and U.S. 290 East, as well as a 5-cent increase in the minimum cost per station on the express lanes of MoPac Boulevard.

Plan approved to add toll lanes on US 183 North

That will mean the total cost per station on MoPac is 35 cents per station during nonpeak travel. Rates on the stretch from Lady Bird Lake to Parmer Lane change based on traffic conditions.

A 1-cent to 3-cent increase at each station will affect the other CTRMA roads, topping off at $1.57 for the highest mark on 183A at Park Street.

Toll rates for TxDOT roads can be found on the TxTag website.