Who is Keith Mitchell?

Here's what we know about the Toledo attorney accused in the Toledo City Council members' alleged bribes for votes scheme. 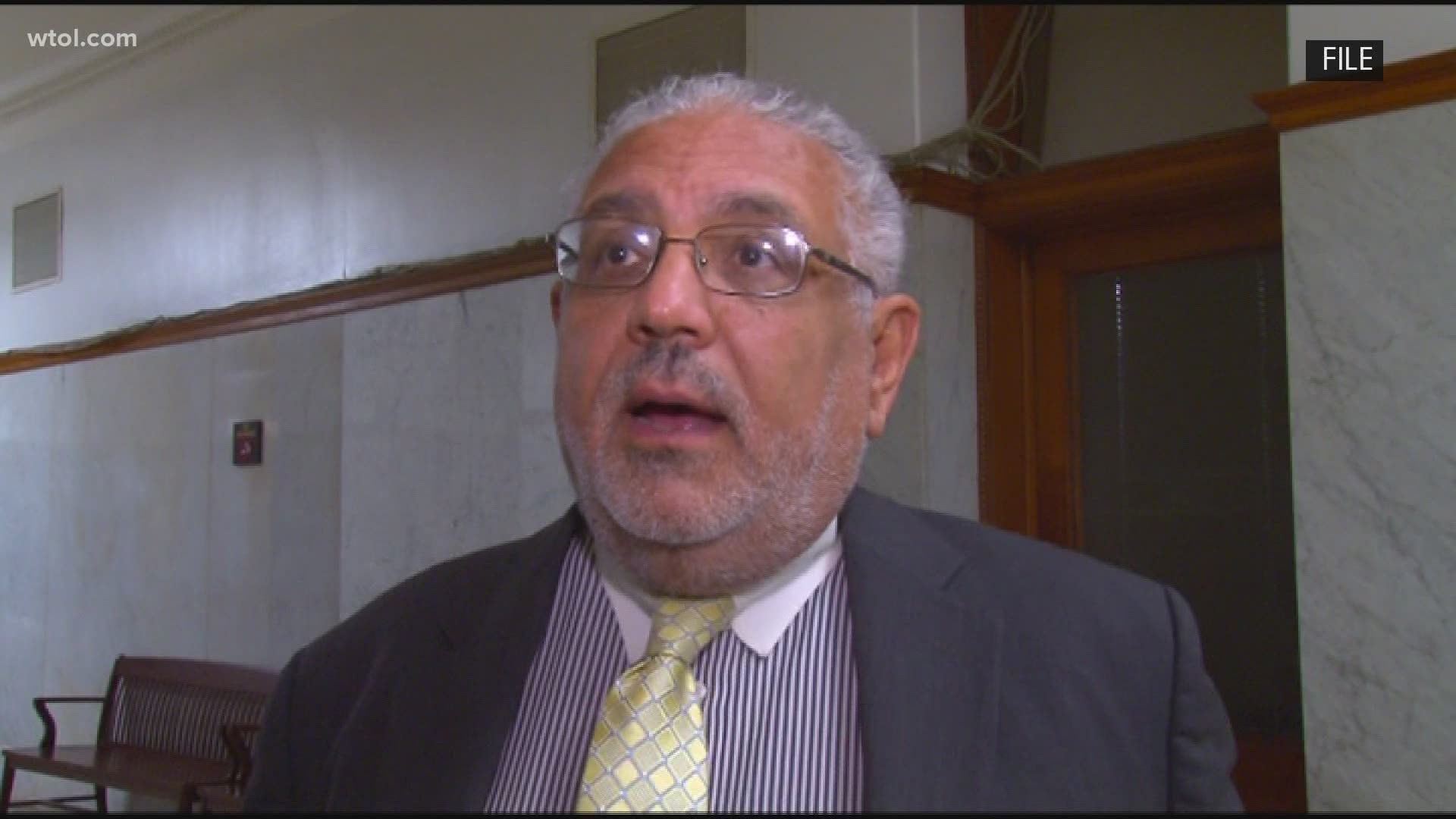 Now, the two men, along with council members Gary Johnson, Yvonne Harper, and Larry Sykes, are tied together in a bribery and extortion case brought by the United States government.

Mitchell, who has been a member of the Ohio Bar Association since 1987, appeared in federal court on Wednesday afternoon to be read the charges. The council members all appeared in court on Tuesday. Authorities had been searching for Mitchell. He was arrested without incident earlier in the day after returning to his residence.

At his court appearance, Mitchell was granted release Wednesday on a $500,000 unsecured bond. The government wanted Mitchell detained, as they claim he's a flight risk, contacted his co-defendants and turned his phone off to avoid police.

On Tuesday, calls to his phone were met with a message stating that Mitchell would be out of town until July 13.

Court documents say that a businessman, identified as M.F., claimed that he/she paid Harper a $4,000 to $5,000 bribe through Mitchell in 2016 to get his/her liquor license renewed, despite objections from the community and police department. M.F. encouraged another businessman, according to documents, to go through Mitchell to bribe Harper for passage of a special use permit for his/her proposed internet cafe.

The owner of the internet cafe, known as Source 2 in documents, eventually began working with the FBI and had multiple phone calls and conversations taped to provide the foundation for the government's case.

Mitchell has had no previous disciplinary actions filed with the Ohio Supreme Court.

But Toledo Bar association executive director Brad Lagusch says the local disciplinary committee could eventually levy professional sanctions against Mitchell based on the outcome of his case.

RELATED: What are the accusations against Toledo City Council members? See the full list