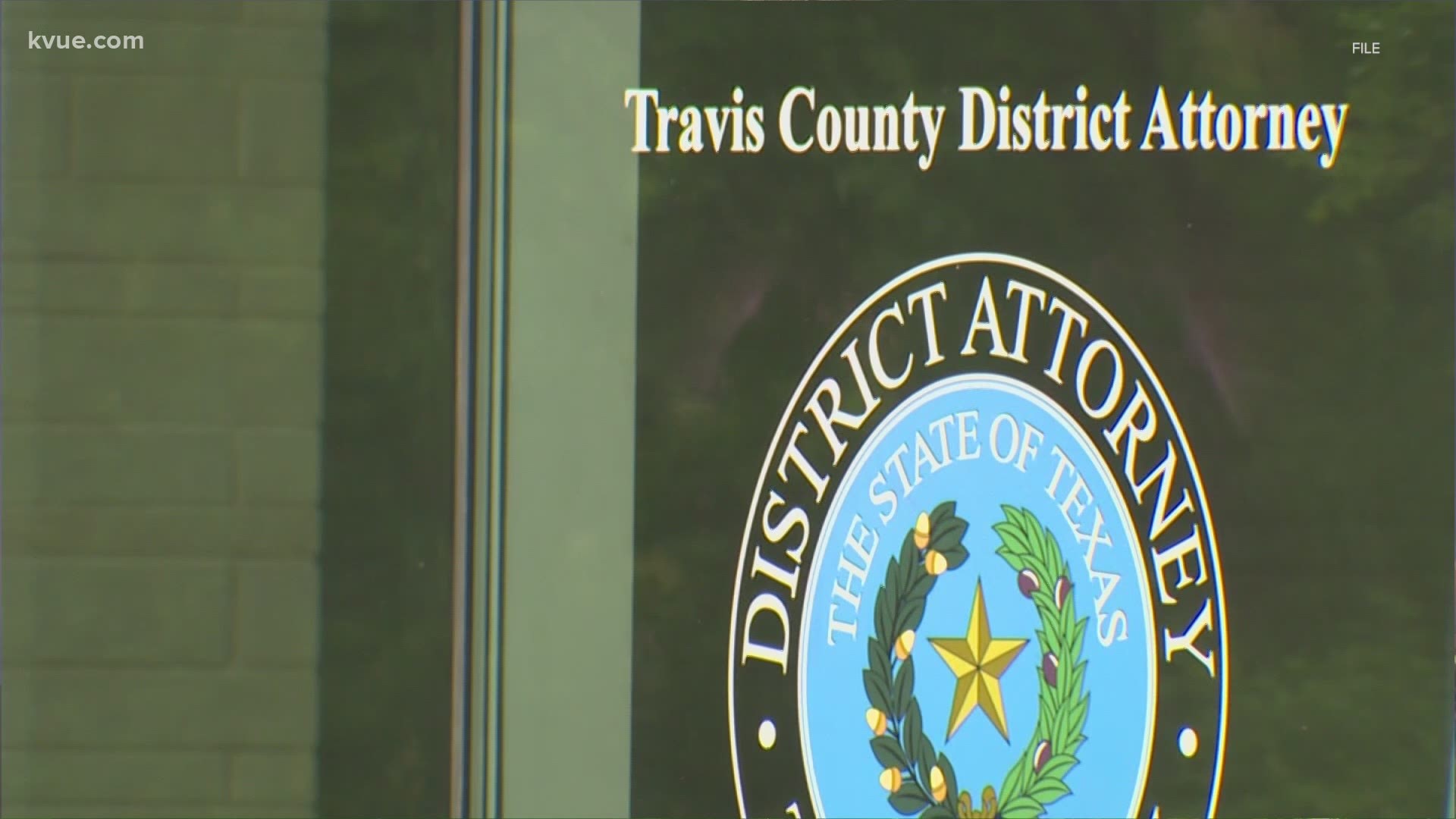 AUSTIN, Texas — Several indictments have been announced over the past few days in connection to the death of Javier Ambler.

On Wednesday, Austin lawyer Jason Nassour was indicted in Travis County and is now facing a third-degree felony evidence tampering charge, which is in addition to a similar charge in Williamson County.

However, Travis County officials cannot confirm whether Chody or anyone else has been indicted along with Nassour in Travis County. Travis County is where the in-custody death of Ambler took place.

KVUE spoke to Texas Municipal Police Association (TMPA) Executive Director Kevin Lawrence on Wednesday both before and after the Travis County indictment against Nassour was handed down.

The TMPA is an organization that is known to be the voice for law enforcement across Texas.

Both before and after the Travis County indictment against Nassour was announced, Lawrence explained he believes the problem is not with the indictments themselves, rather, the process of getting to that point, specifically referring to Travis County District Attorney José Garza.

He adds that generally speaking, he believes some of the recent indictments against law enforcement officers are impacting the way those in law enforcement do their job.

"I think you're seeing it in our larger counties. You're seeing in Harris County, in Dallas County, in Travis County, where officers are starting to say, 'You know what? I'm not even going to bother. I'm going to answer the calls for service. I want to do just enough to get by. And other than that, I am not going to go above and beyond. I am not going to go the extra mile because, you know, my family can't afford it,'" he said. "We're not saying that some of these cases don't, in fact, need to be investigated. All cases need to be investigated thoroughly."

He told KVUE Wednesday night after the Travis County indictment of Jason Nassour was announced that it's a different story for those particular indictments.

Additionally, he explained Tuesday afternoon the advice the association has for officers at the moment.

"Our advice to them is keep your chin up, go out there and do your level best to do your job the best you possibly can and let the chips fall where they may. It is becoming increasingly difficult to do that, though, because, like I say, do you really want to put your family's financial future at stake to continue to go into, going out and doing a job that it appears more and more of our stakeholders just don't want us to do?" he said.

This week, some local advocacy groups and lawmakers expressed their support for the Tuesday indictments against the former deputies, saying it's a step in the right direction.

"It's the beginning of the process, and I hope we do arrive at justice for Javier, for the family, for our community," said Texas State House Rep. James Talarico, who represents House District 52. "But I think we have to recognize that our criminal justice system in the state, in this country, has a dark history of not providing justice to our Black neighbors. And I hope in this case, history does not repeat itself."

Talarico introduced House Bill 54, known as the Javier Ambler Law. He explained the law would ban all police departments and law enforcement agencies in the state of Texas from contracting with reality TV shows. Ambler's death was captured by crews from the now-canceled show "Live PD."