Two people are dead and 12 more are injured 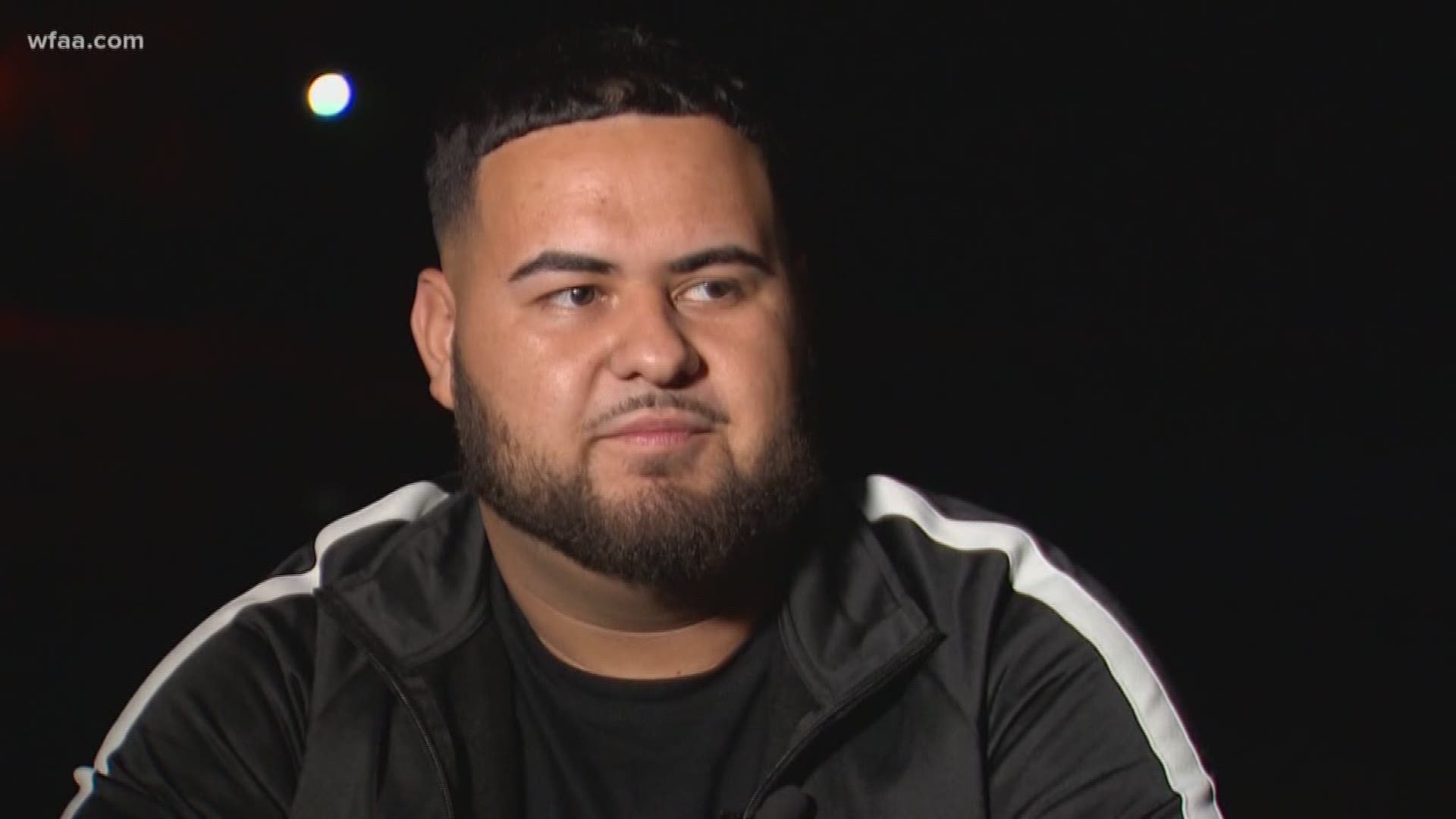 DALLAS — This timeline will be updated continuously as new information becomes available.

On Sunday, shots were fired at a vigil for one of the victims of that shooting in St. Augustine Park in Dallas.

Below is a timeline of events in this case.

11:30 p.m.: Hunt County Sheriff's officials received calls about The Party Venue near Greenville, saying that cars are parked near the highway causing problems.

11:40 p.m.: A Hunt County deputy arrives at the party in response to the above call. A sergeant follows him, along with a single off-duty Farmersville officer.

RELATED: 'It was complete chaos': 2 dead, 12 others injured in shooting at homecoming party in Greenville

In the ensuing hours, people evacuate the party and get to safety. By the time the shooting is over, two people are dead and 12 others are injured.

RELATED: 'I was scared for my life': Witnesses share what they saw during the Greenville party shooting

Oxford says witnesses are not cooperating at this point in the investigation.

The shooting is not classified as a "mass shooting."

RELATED: Why didn't authorities refer to Greenville incident as a 'mass shooting'?

Around 1 p.m.: Texas A&M University-Commerce posts a statement confirming four of the injured people are students at the university.

4:49 p.m.: Officials confirm that wounded were taken to hospitals in Greenville, Quinlan, Commerce, Plano and Rowlett. Five victims ranging in age from 19 to 21 years old were taken to Medical City facilities. Four of those five wounded are in critical condition at Medical City Plano, authorities told WFAA. Two of those four at Plano are in critical condition. The other two are in good condition. They were all flown from the shooting scene in Greenville to Plano.

The fifth wounded person was taken to Medical City Denton, and is in critical condition.

5:20 p.m.: Kevin Berry's mother confirms he was one of the victims of the shooting. Berry was a father of two sons, with another child on the way.

7 p.m.: A vigil is held for Berry in St. Augustine Park in Dallas.

8:07 p.m.: Shots are fired at Berry's vigil. No police are on scene. There are numerous reports of vehicle damage on social media, but no reports of physical injuries.

10:08 p.m.: Dallas police release a statement about the vigil. No injuries are reported.

9:04 a.m.: A second victim in the shooting, 23-year-old Byron Craven Jr., is identified by authorities. He was from Arlington.

3:00 p.m.: Hunt County officials hold a press conference to detail the arrest of 23-year-old Brandon Ray Gonzales, of Greenville, in connection with the shooting. Authorities say he was arrested Monday morning at an auto dealership in Greenville. He is arrested on a capital murder charge of multiple persons and is being held at the Hunt County jail. His bond is set at $1 million.

Police say they don't have a motive yet.

10:00 p.m.: Gonzales gives a jailhouse interview exclusively with WFAA where he maintains his innocence.

5:53 p.m.: The Hunt County Sheriff's Office releases a statement saying that they no longer think Gonzales committed capital murder, they discovered exculpatory evidence and they recommend the capital murder case against him be dropped Gonzales was released from jail shortly afterward.

RELATED: 'I felt like I was still going to wake up in that cell,' says man cleared of capital murder in Greenville shooting