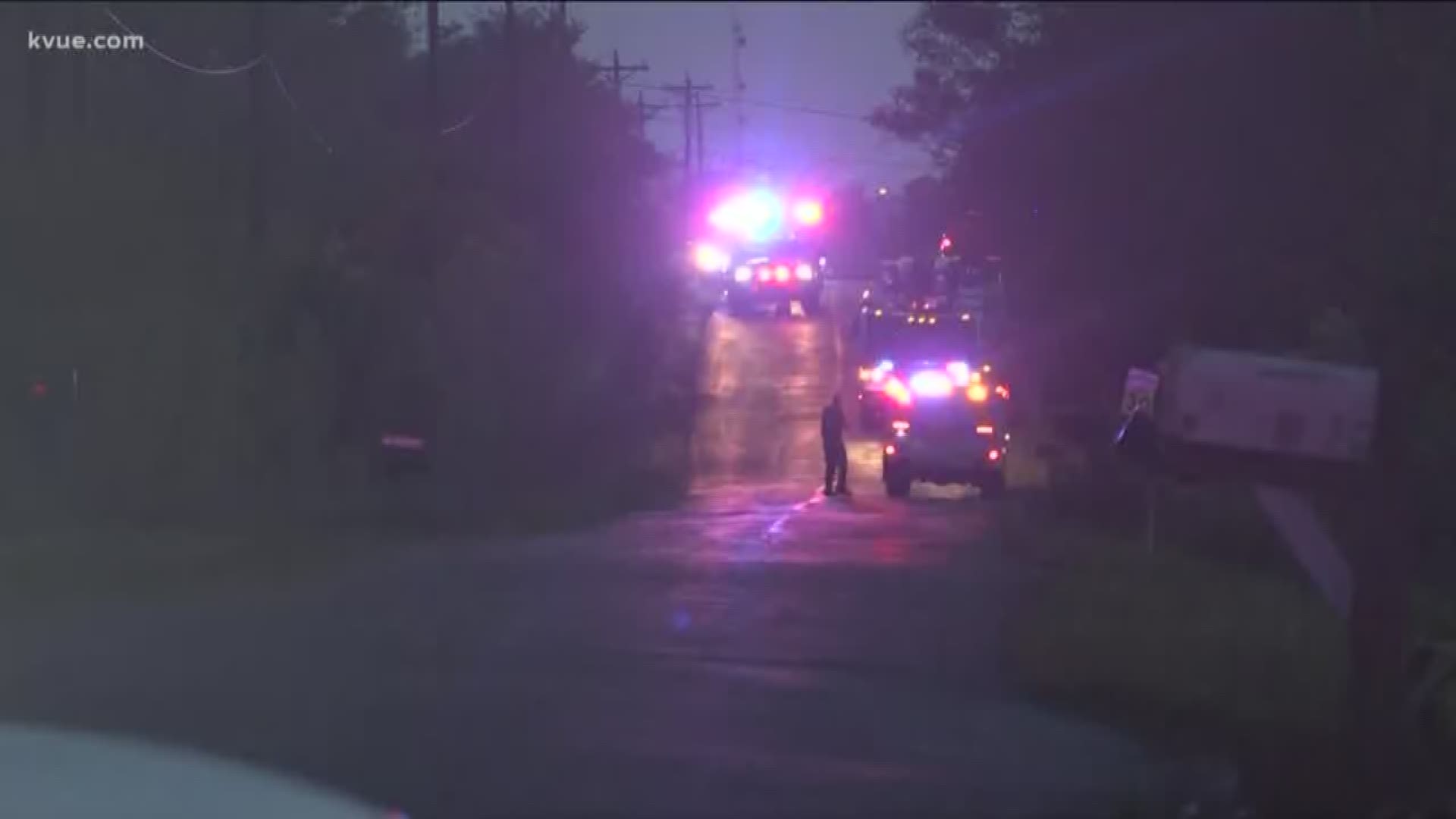 MANOR, Texas — Three people were in serious condition Thursday evening after a reported explosion in a Manor neighborhood

Austin-Travis County EMS and Travis County ESD12 responded to the 11400 block of Austex Acres Lane shortly after 7 p.m. for reports of an explosion with multiple patients and houses possibly on fire.

ATCEMS said two patients were flown to the hospital and one was taken by ambulance. All three have critical, life-threatening injuries. According to Chief Smith, all three victims are in their 40s.

Chief Smith said there was not currently an active fire but the structure has "significant damage." The incident is being investigated as a possible propane leak explosion, according to Chief Smith.