"It takes a lot of adjustment to keep evolving. Evolution has always been a dastardly process." 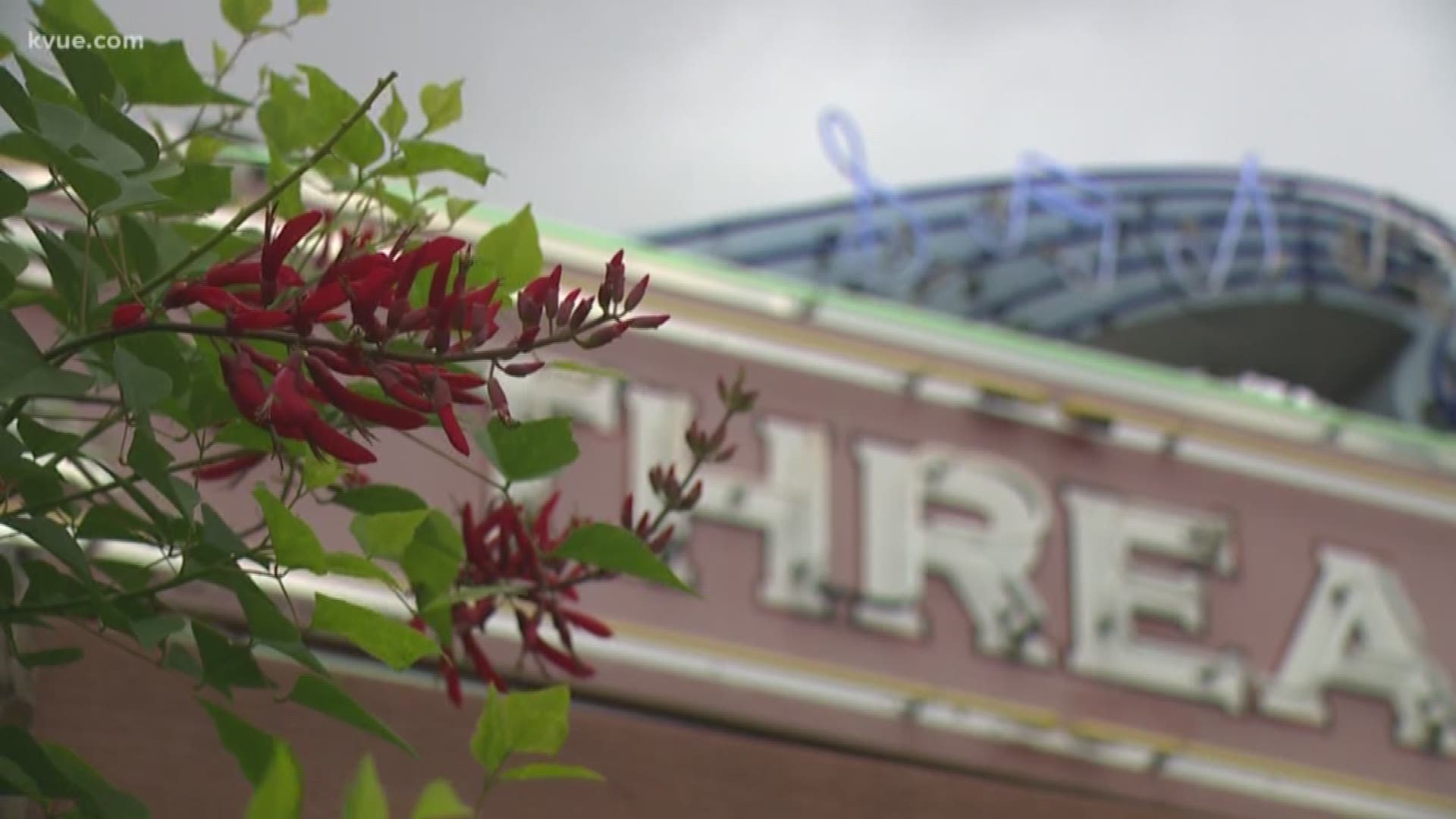 AUSTIN — Threadgill’s World Headquarters restaurant on Riverside Drive will be closing in November.

This is the second Threadgill’s location. The original is on North Lamar, which will remain open.

Eddie Wilson opened the Riverside location in 1996 next to the former location of the Armadillo World Headquarters, the historic concert venue in the 70s, which closed in 1980.

Inside the Riverside restaurant, Wilson has a story for nearly every memento.

Restaurant and live music venue Threadgill’s to close after Thanksgiving

He shows us his favorite picture of a smiling Janis Joplin and of ZZ Top with short hair and beards.

"She used to bring people from City Hall over here all the time,” he said. “To show them what she looked like as an 18-year-old."

But his story this week is sobering because of the closure.

"It wasn't a decision I really made,” said Wilson. “It was a decision made for me, by circumstance."

His closure is one of many in Austin lately.

"Property taxes have just gone through the roof,” he said.

Because Wilson experienced failure before, with the closure of the Armadillo World Headquarters, this is not his first rodeo.

"I've actually ridden a couple bulls in rodeos,” Wilson said. “I know what it's like to get thrown off.”

"[The] pantheon of incredible employees that I've had,” he said.

Fellow restauranteur and owner of Z Tejas Randy Cohen said he is looking to hire those who will be out of work from Threadgill's.

"If we can give back and get some of those wonderful people over there to come wait tables on our customers, they have the same game, that would be great,” said Cohen.

Though Wilson is closing his doors in South Austin, "I don't have any animosity or anybody to blame,” he said. He still believes in Austin.

"Probably the best city in America,” Wilson said. "It takes a lot of adjustment to keep evolving. Evolution has always been a dastardly process."