The iconic restaurant and music venue closed its second location on Riverside in late 2018. 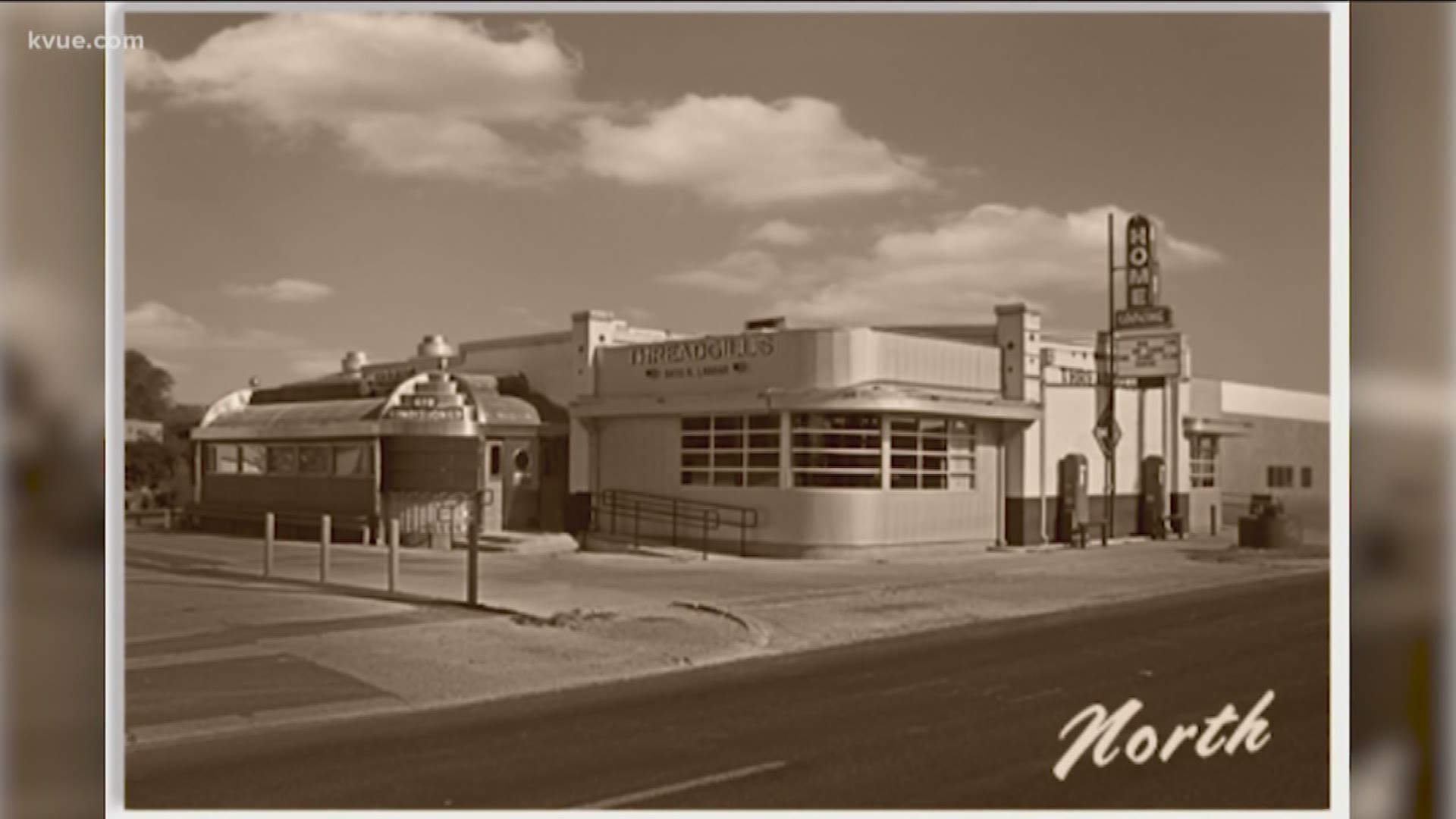 AUSTIN, Texas — Threadgill's, a long-time restaurant and Austin live music staple, is officially closing the doors on its original location, according to its Facebook.

The Austin Chronicle, who first reported the story, said that founder Eddie Wilson has already begun working with an agent to sell the property on 6416 N. Lamar.

Legends like Janis Joplin and ZZ Top have all made appearances at Threadgill's Old No. 1.

Evans would frequent Threadgill's back in the '90s and would still go there up until it closed due to the COVID-19 pandemic. He said Wednesday nights were the best nights to be there, and many of his favorite memories come from them.

"The Wednesday tradition, a huge part of the Threadgill's story, the legacy, the historic number of people who came through there," Evans said. "In the 1960s, a college kid named Janice Joplin started hanging out there. They had these Wednesday night hootenannies that Kenneth had started, and she sang there, and even after she was super famous, she came to see Kenneth Threadgill."

So hearing the loss of one of his favorite Austin icons was hard for Evans.

"For years, I was there a ton of Wednesdays in the '90s, and now I have some dear friends with some residencies on Wednesdays in the 2020s. Well, not anymore," he said. "It's the greatest kind of loss I can feel that's not human. It feels kind of human, again the number of friends I've made there that I'm still in touch with who live far away. It's a very devastating piece of news."

But he believes that the stories and memories will keep Threadgill's Old No. 1 around forever.

Threadgill's has added to a growing list of local businesses closing permanently after the coronavirus pandemic struck Austin, including North by Northwest, Magnolia Cafe at Lake Austin and Vulcan Video.

COVID-19 clusters in Austin: How the city is handling them