Texas Rowing Center shut down for the month of April. However, since it reopened, the owner said they've seen thousands of people. 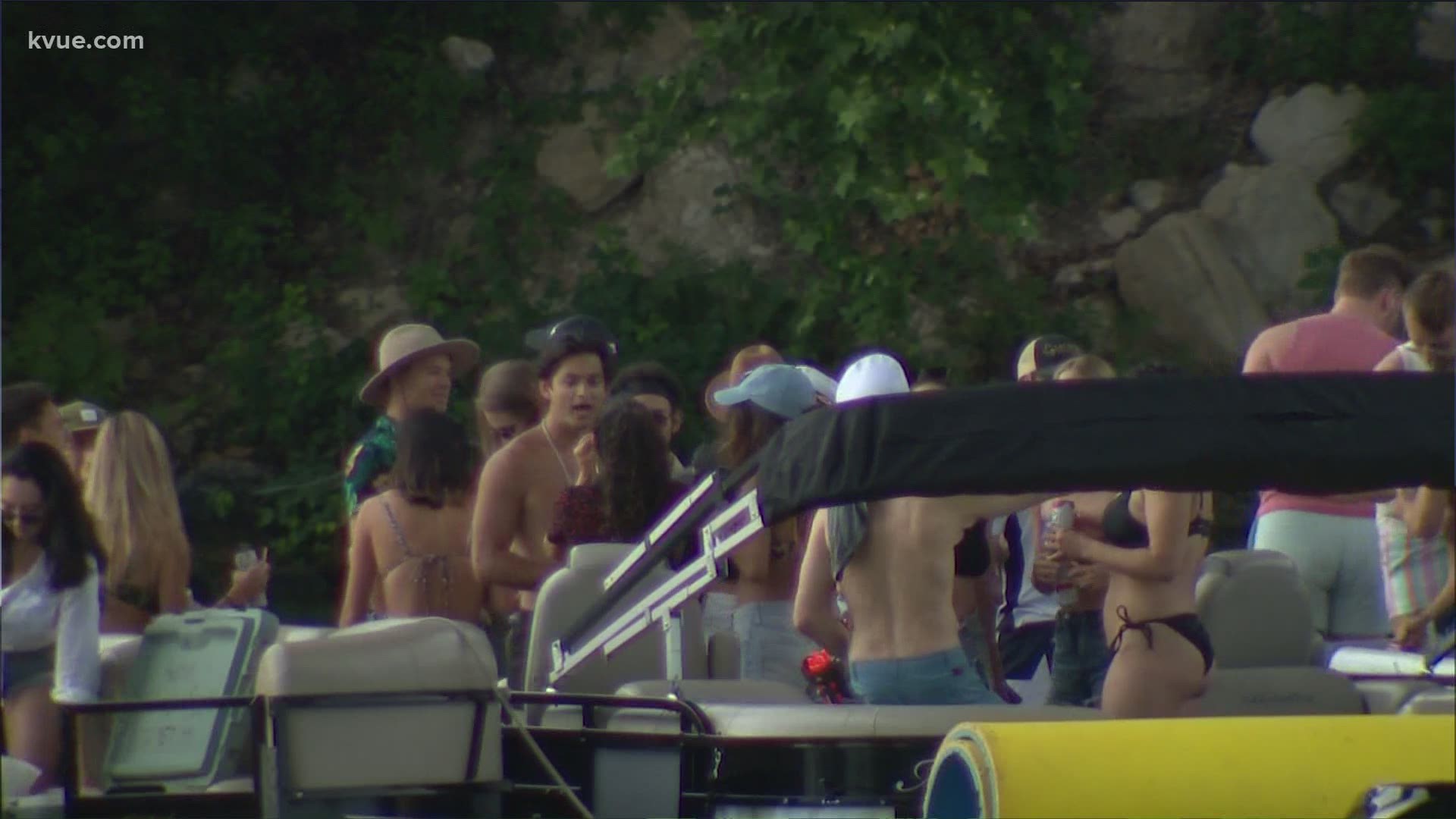 AUSTIN, Texas — The owner of the Texas Rowing Center said people have been ready to get back on the water.

The center shut down for the month of April but recently reopened.

"When we opened up in May, it was pretty amazing how much activity we had early on. And we’ve had record days, the last couple of days," owner Matt Knifton said. "Saturday was an all-time record for us. I’ve owned the business for 20 years. So we’ve had a lot of days out here, and that was the biggest one we’ve ever had."

He said around 3,000 people were out on Saturday renting paddleboards and kayaks.

"There’s a huge pent-up demand to get outside and enjoy the river," Knifton said. "I walked through and talked to the group, as I do, to manage that number of people. Everybody was super excited to be outside, enjoy the sunshine and enjoy something other than quarantining."

Knifton said the paddles get wiped down between uses and the life vests get cleaned as well. He said there are also cones set up so people will practice social distancing while waiting in line.