This is why summer is especially dangerous for abused children.

According to the Department of Health and Human Services, Texas reported more child fatalities than any other state in 2016, a sobering distinction the Lone Star State has held since 2012. 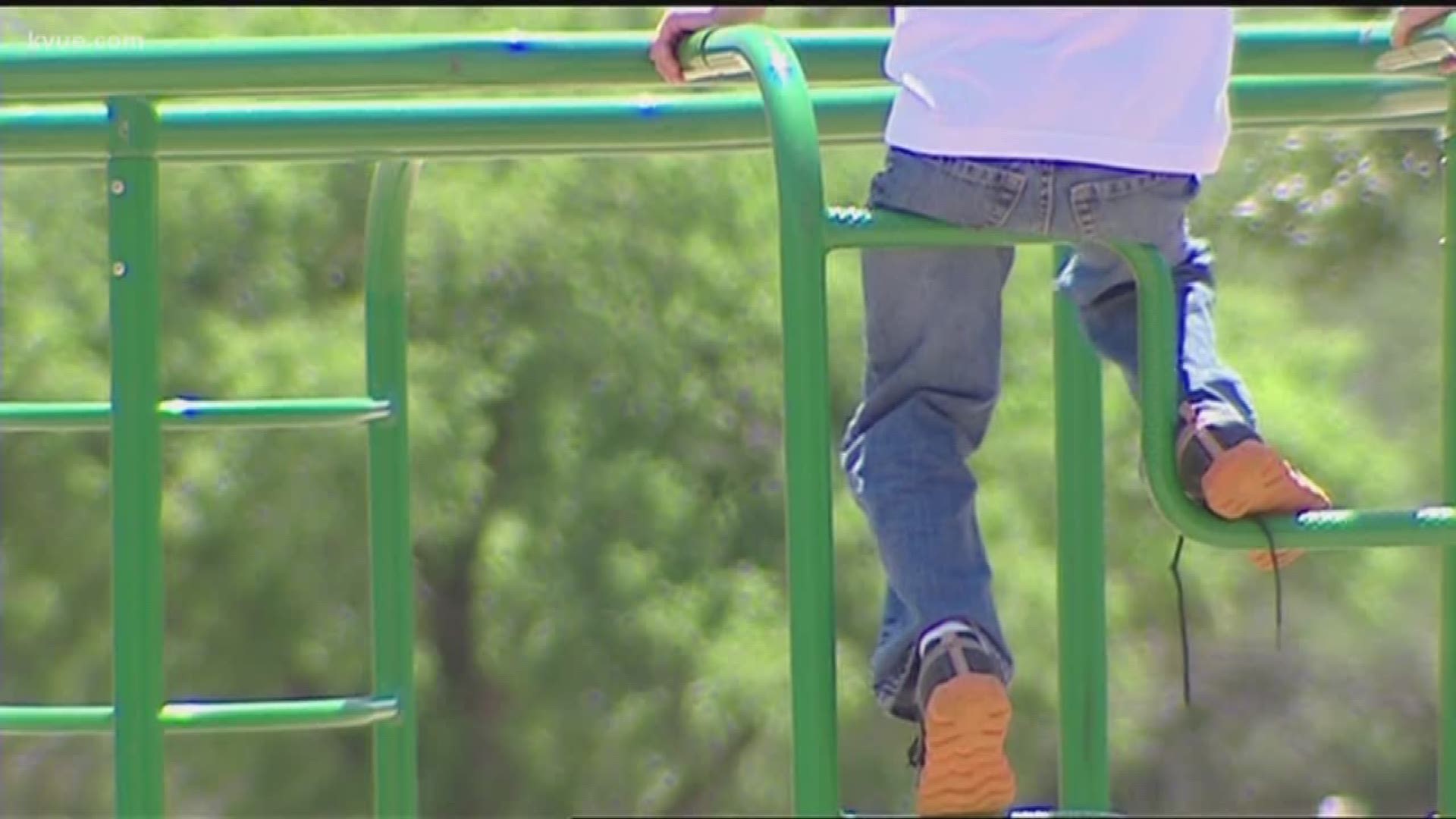 AUSTIN — One day after news from Austin police that a 2-year-old boy was beaten to death, there’s renewed concern about children's safety.

Summer has its own dangers to hundreds if not thousands of abused kids.

"Our investigators see some of the worst cases, just unimaginable things that go on,” explained Lisa Block with the Texas Department of Family and Protective Services.

Teachers, Block says, are the state's number one source for reporting abuse.

"They see them on a regular basis, they know when there's a change, a behavior change,” Block said.

Which means as soon as schools are out for summer, those trained watchful eyes are gone. So often, the abuse happens at the hands of the people who are supposed to love and protect kids the most.

According to the Department of Health and Human Services, Texas reported more child fatalities than any other state in 2016, a sobering distinction the Lone Star State has held since 2012.

Most of the cases were neglectful supervision, physical abuse and sexual abuse according to state data.

So here are the signs to look for next time you’re around children at the park, pool or store:

- Is the child acting unusual? Hyper emotional or sad

- Are there unexplained injuries, bruises or broken bones

- Does the child seem scared of one specific adult, family member or parent?

-- Look at clothing that seems too heavy for Texas heat. Abuse is often kept quiet, hidden beneath a shirt or pants.

Even if you think there's a chance a child is being abused, Block says don't worry about butting in.

"You don't have to say who you are to give out details,” Block explains.

You can make an anonymous report by phone or online.