'They take over and completely change an ecosystem': Austin environmentalist working to fight zebra mussels

Zebra mussels: they stink, grow like crazy and can turn an entire ecosystem topsy-turvy. They are back in Austin waters, and some are trying to fight them. 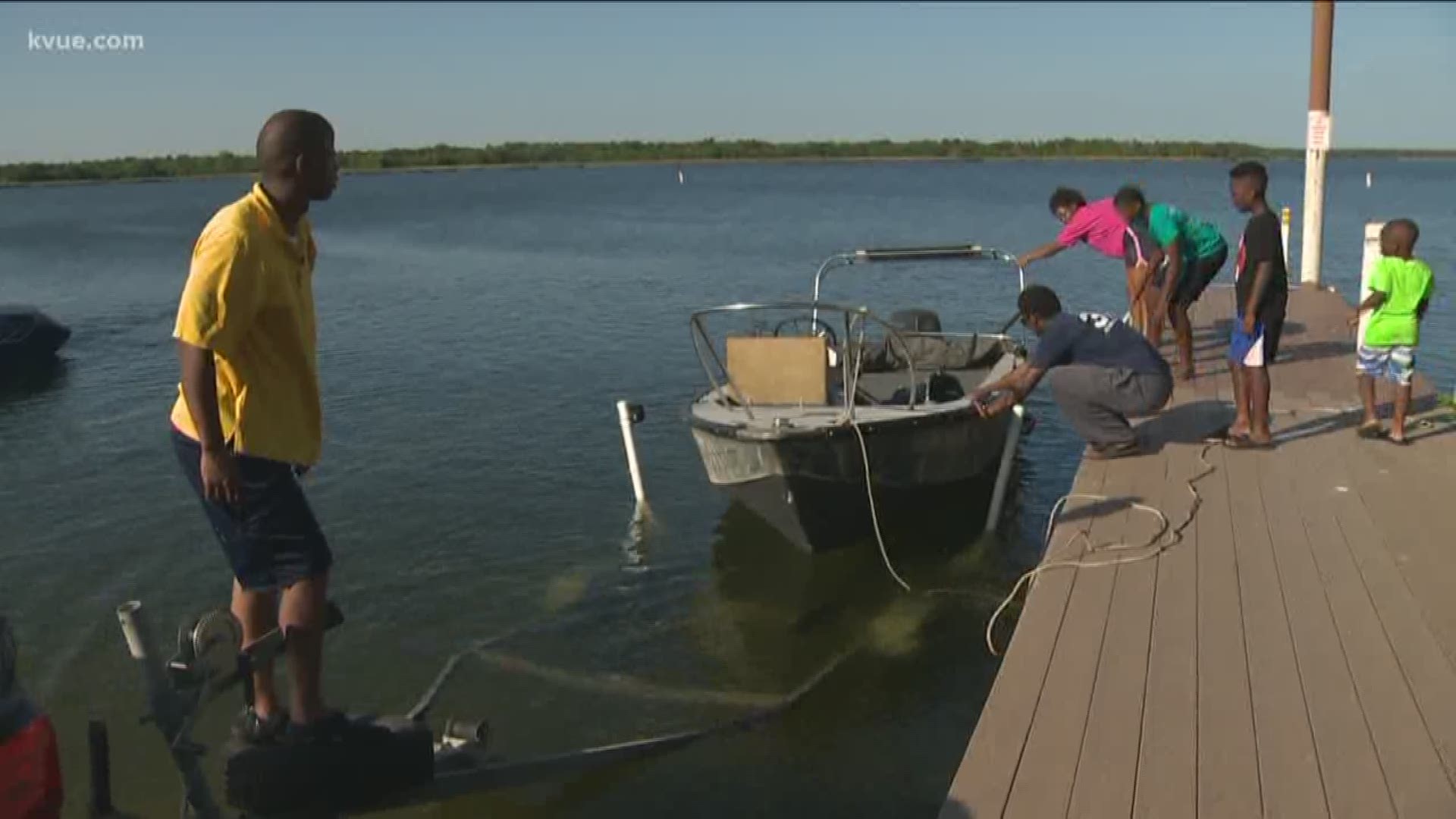 AUSTIN, Texas — Zebra mussels: they stink, grow like crazy and can turn an entire ecosystem topsy-turvy. They are back in Austin waters, and some are trying to fight them.

Texas Parks and Wildlife confirmed on Monday zebra mussels have been spotted in Lake LBJ and Lake Pflugerville. This is an invasive species that can be bad for ecosystems. The creatures eat up the nutrients other animals and plants that are supposed to be there need to survive.

John Higley is well aware of this problem – he is the CEO of Environmental Quality Operations (EQO). His team works to protect water resources and make mitigation efforts more successful in connection to aquatic invasive species.

"Right now, we are focused on prevention and mitigation," Higley said. "We want to protect the environment, and that means keeping an eye on these zebra mussels. This is an issue that needs constant monitoring."

John Higley first heard about zebra mussels in Texas back in 2009, when the invasive species first showed up in the state at Lake Texoma.

"The main way they spread is with boaters," Higley said. "They have evolved to be super, high-efficiency filter feeders. It's as if an alien invasion came in and they completely rebuilt Austin into something more to their liking. It makes the system less sustainable and less safe."

By going into waters they are not naturally supposed to be a part of, zebra mussels can cause an imbalance in the ecosystem and hurt the diversity of the waters.

"They can take over and completely change an ecosystem," Higley said. "Because of the weather in Central Texas, they can breed almost all year round."

Not only can they breed all year round, but it is almost impossible to know if they have latched on to your boat.

"The babies are one-tenth the size of the tip of a paper clip," Higley said. "They can float in a water system for quite some time."

This is why Higley said it is so important for boaters to dry out all of their vehicles and equipment after going into the water.

"If they're floating in your water coolant system or something like that, you can easily move it to another area," Higley said. "Even your swim trunks need to be washed if you go from one area to another. You must dry everything."

Higley's team is working to find a way to get rid of zebra mussels from Texas waters. Right now, his team can determine where zebra mussels will go before they show up. His members can determine if they are alive or dead while also figuring out when they will spawn. The end goal is eradication.

"There's a hope there," Higley said. "It's not coming tomorrow or next year, even. But there's hope."