‘There is no better place’: Officials establish US Army Futures Command HQ in Austin

During the opening ceremony Friday, Gov. Greg Abbott said, "There is no better place for the United States Army to embark on this mission than right here in Austin, Texas." 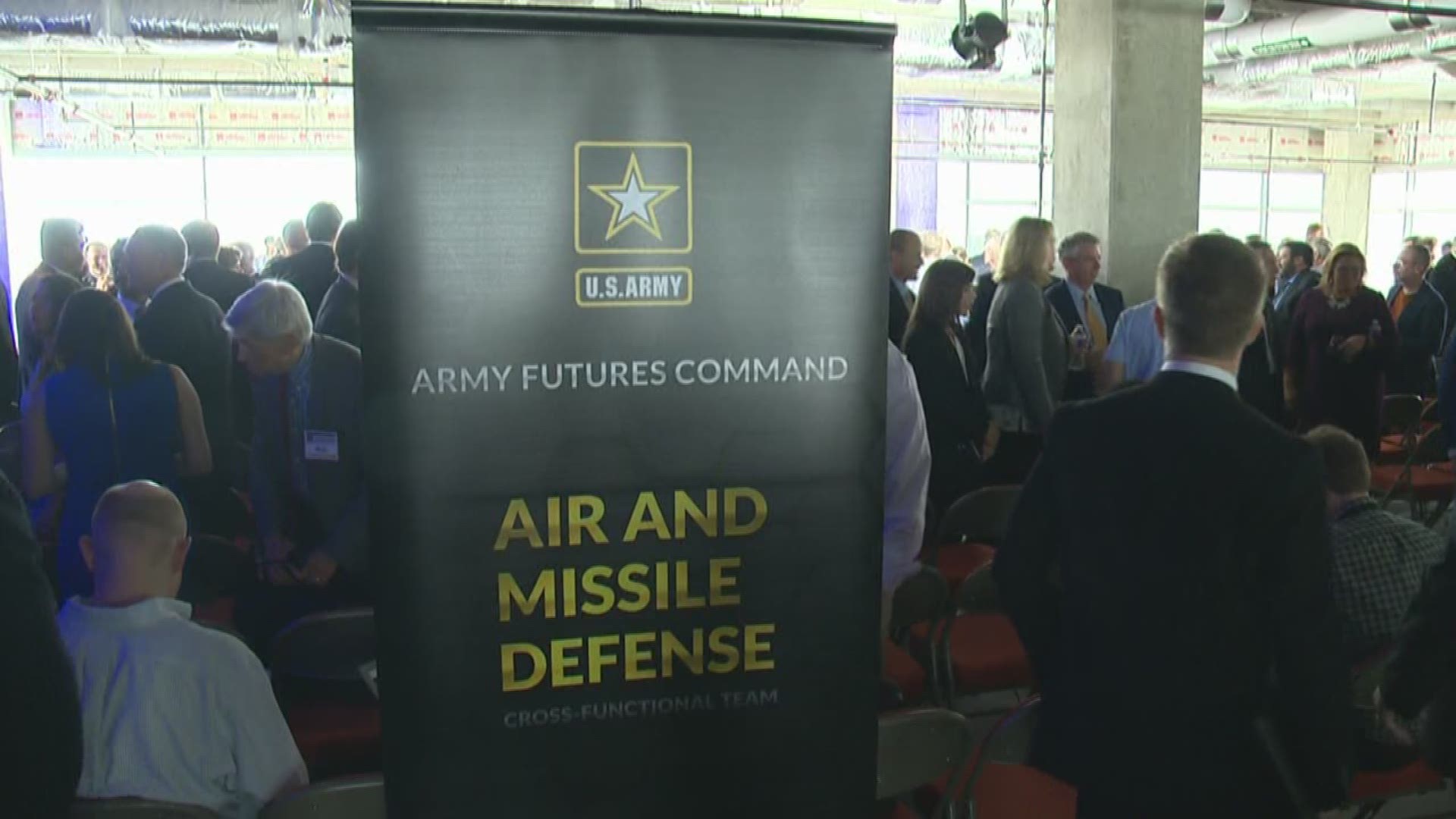 AUSTIN — The time has come for the army to "move at the speed of innovation," in one of the country's top tech hubs.

The U.S, Department of the Army hosted an activation ceremony for Army Futures Command Friday, Aug. 24 in Austin.

During the opening ceremony, Abbott said Austin is the right place to house the Army Futures Command.

"Austin, Texas, and the University of Texas, have become the epicenter of innovation and transformative technology," Abbott said. "The United States must lead the world in innovation, technology and advancements just as we have for decades. There is no better place for the United States Army to embark on this mission than right here in Austin, Texas."

Adler added during the ceremony that Austin's weirdness is what allows the city to be more innovative.

"Austin is beautiful, it's friendly, it's welcoming, it's supportive and bottom line, it's weird," Adler said. "It is that risk-taking that makes Austin the incubator of innovation that it is."

Army officials announced they chose the lone star state's capital as the next location for the command headquarters in July, citing Austin's proximity to academic resources, industry and innovators in the private sector. Officials said the relocation of the command center is the most significant reorganization of the army in 45 years.

Secretary of the Army, Mark Esper, said the Army Future Command will develop warfighting concepts and innovative solutions, field the next generation of combat systems and ensure soldiers that they will get equipment and weapons they need when they need it.

Army Futures Command is expected to be fully up and running during the summer of 2019.