The rise of virtual reality in Austin arcades

While many people are used to pinball machines and Skee-Ball stations at arcades, virtual reality is quickly becoming immersed in the experience. 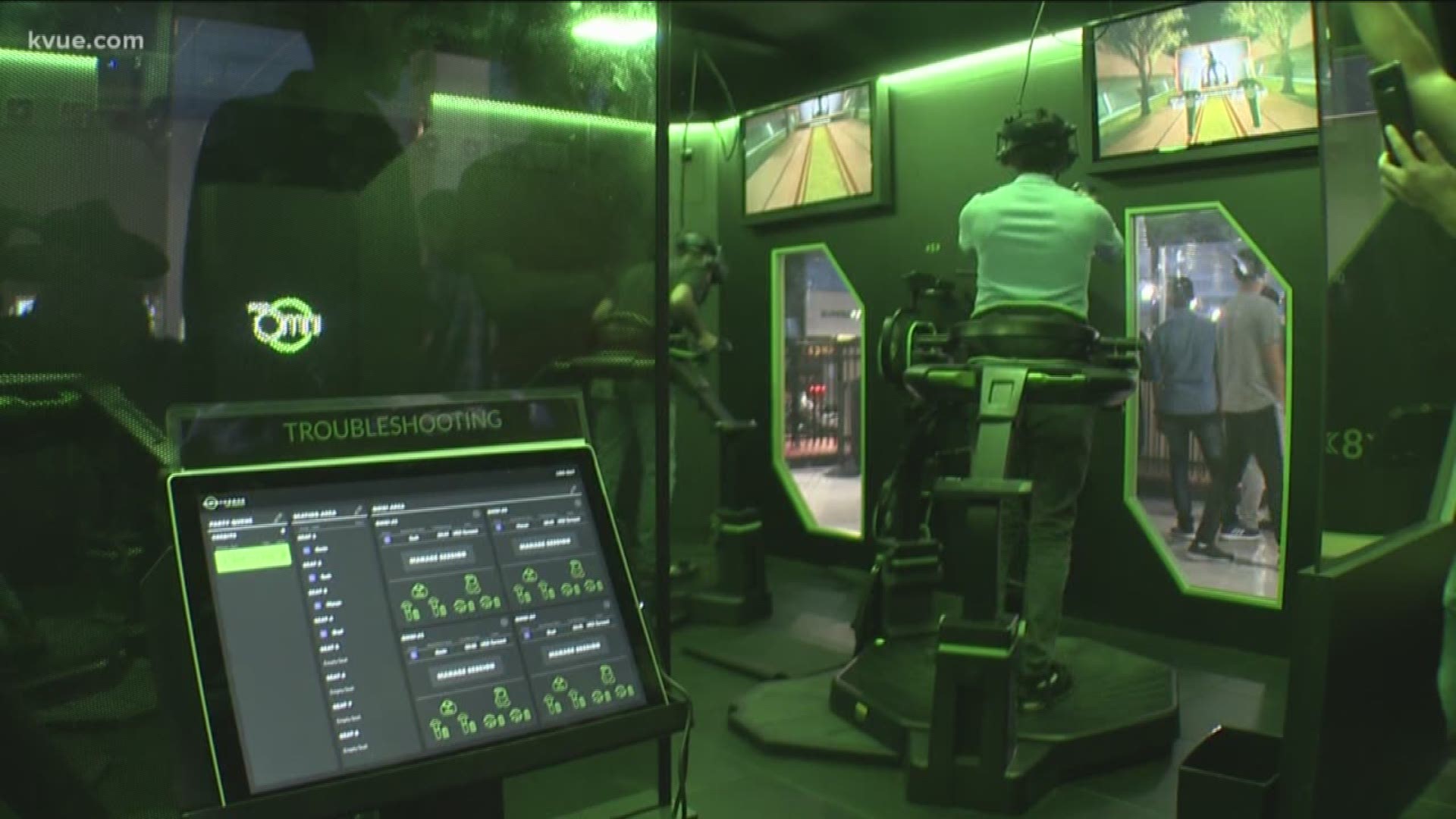 AUSTIN, Texas — The experience at arcades is starting to become much more interactive and more virtual as well. Now in Austin, there's a place changing the way people might have to look at the family entertainment business model.

Pinballz Arcade has been around in North Austin since 2010, providing an assortment of classic and new arcade games. Darren Spohn is the CEO and president of Pinballz and wants to find ways to make his facility as innovative as possible.

"We want to give everything from the old school to the very newest," Spohn said. "We wanted to create an experience that went from classic arcade games to pinball machines, from the old classic video games all the way through the newer games, and from the ticket merchandisers into the most virtual reality-type environments."

Part of that diversity in gaming includes bringing the Omniverse Virtual Reality (VR) Arena -- as this Austin arcade is the only place you can find this center. Jan Goetgeluk is the CEO of Virtuix, the company that created the "Omni" -- the virtual pad you walk on in this area to make it feel as if you're walking in a virtual world.

"Instead of just of just sitting down or standing up, players are physically running around inside video games," Goetgeluk said. "The entire attraction is that it features four Omni-motion platforms and brings it all together for players and operators."

Goetgeluk's company originally started in Houston before he moved it to Austin about three years ago.

"Austin is such a great town," Goetgeluk said. "It's a great hub for a tech company, for a tech startup like ourselves."

The virtual reality machine Goetgelu created is a part of the e-sports competitive world that is starting to grow around the country. However, his VR arena is made to be picked up by anyone while still being a difficult game to become an expert on.

"Our games are easy to play but hard to master," Goetgeluk said. "They're fun to play for novice players but there's also a hard component to it -- a competitive component. If you want to compete or if you want to become an e-sports player, you can do that with this as well."

What makes this interesting is the fact that Goetgeluk decided to work with Spohn to bring it to a local arcade in Central Texas. When virtual reality was first brought into existence, this was mainly for more tech-savvy people, organizations and showcases. Now, it is growing into a more consumer-based product that anyone can take part in. 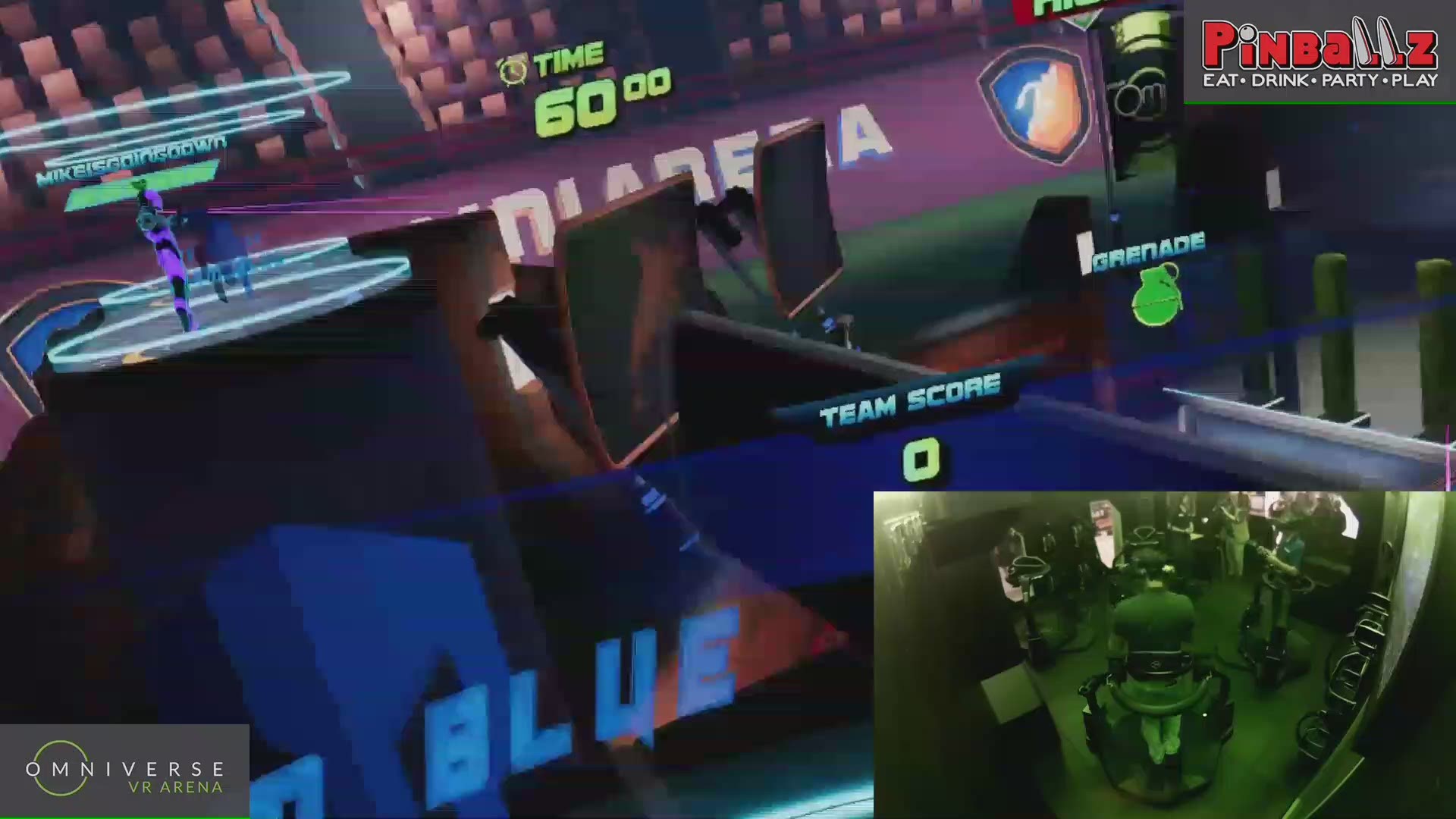 "We needed a system that was immersive and the feature function could put a lot of people through in a given day," Spohn said. "We realized people wanted to experience it in a consumer environment without having to go out and buy a headset and all the equipment themselves."

It's an experience only in Austin at the moment, but Goetgeluk said he is building more arenas in facilities across the country over the next few months.

"This is going to be fully immersing to run inside a video game," Goetgeluk said. "It's really exciting."