The kittens were found in a storm drain in northwest Austin. 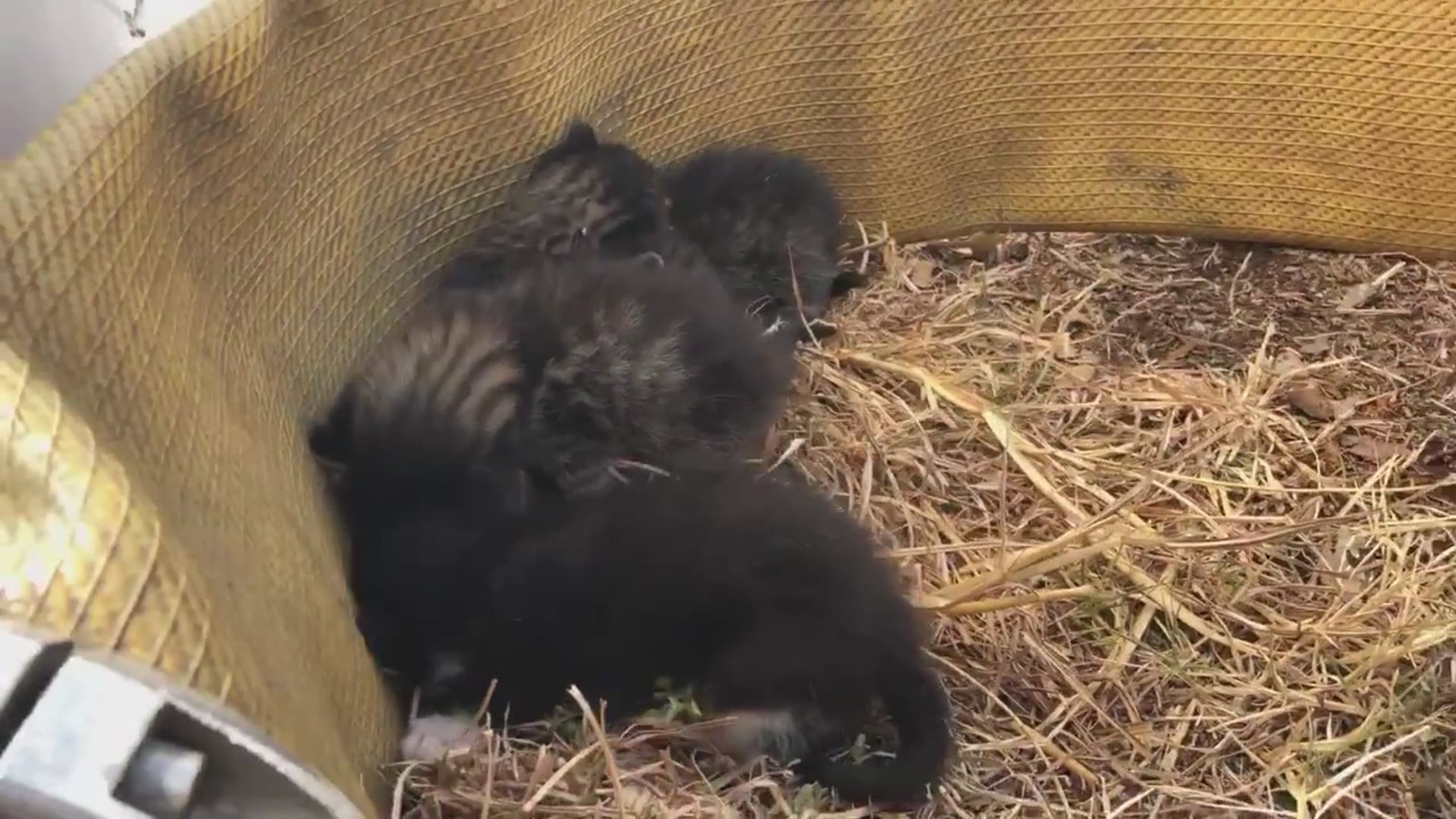 A passerby called 911 after they noticed what sounded like a cat crying for the past two days near Hardrock Canyon Apartments at 10300 Jollyville Rd.

The Austin Fire Department responded, and the caller directed crews to the storm drain.

After air monitoring, a firefighter entered the drain hole, where he found five kittens, the Austin Fire Department said.

Crews built a “pseudo corral” with a 5-inch hose to keep the kittens safe.

The kittens were handed over to Animal Control Services.