The legend of the Littlefield House: Getting to the truth of those haunted rumors

The Littlefield House is the oldest building on the University of Texas's central campus, and legend has it the home is haunted. 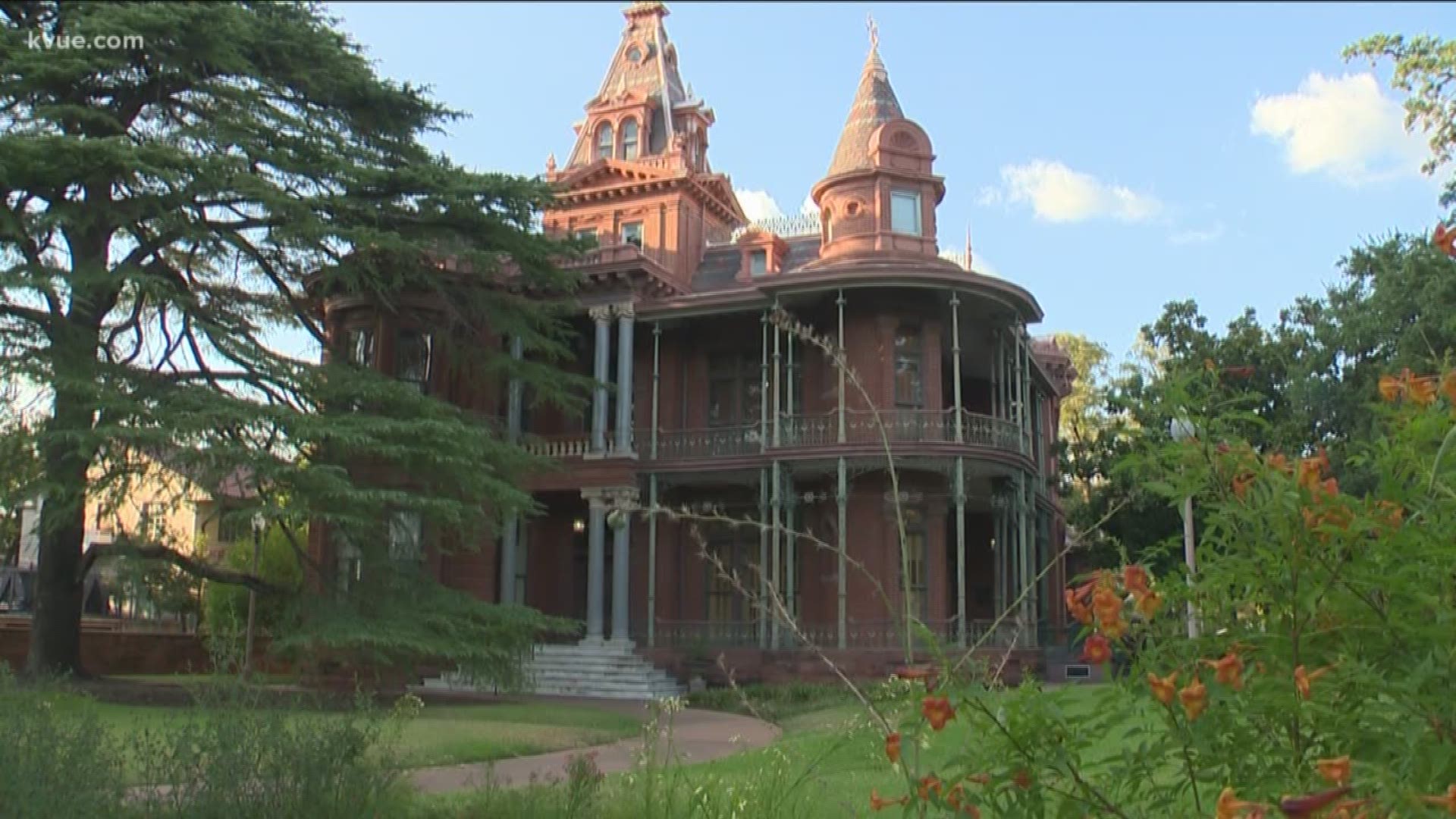 AUSTIN, Texas — October is the time for tales of ghosts and hauntings, and in Austin some of those stories center around the Littlefield House on the University of Texas campus.

The home, built by Civil War soldier and banker George Washington Littlefield, is the oldest building on the central campus, according to Littlefield’s great-great-grandson, Dr. David Gracy.

The Littlefield House was built in 1893 for $300,000 according to Gracy, using bricks imported from St. Louis and mortar mixed with quartz to give the house a “sparkly” effect from the outside.

Littlefield built the home right next to the original “40 acres” and donated hundreds of thousands of dollars to the university with the condition the campus stay where it is, instead of moving to the Brackenridge tract of land in West Austin.

"George Washington Brackenridge gave that property to the university in 1910 with the idea that the university would move out there [in West Austin]. But George Littlefield wanted the university across the street from where he lived and it worked out. He [Littlefield] died with money and Brackenridge didn't die with enough to outdo him,” said Gracy. "You can say he's responsible for the university being where it is in Central Austin, for better or worse."

Littlefield died in 1920, and his wife, Alice, died in 1935. After her death, the house became property of the University of Texas. It’s now used to host events and for office space.

The rumors it is haunted include a legend that on his portrait in the hallway, Littlefield's left eye follows you wherever you go.

While Gracy says he can't confirm whether it is haunted, there is one thing he wants to clear up: "The made-up stories that he [Littlefield] imprisoned Alice in the attic, there was nothing that was even ... that is simply no concept," said Gracy.

He says the rumors are ridiculous, and that Littlefield loved Alice intensely. Gracy's family, Littlefield's descendants, confirm that information.

Next month, Gracy is releasing a book about George Littlefield called "A Man Absolutely Sure of Himself." It's a quote from someone who knew Littlefield describing the major's personality. Gracy said it was important to honor the man with so many legacies on the University of Texas campus.

The book is available on Amazon.