He was just 22 years old: An Austin man with a bright future ahead of him. But a chance encounter on a business trip would lead to his death. 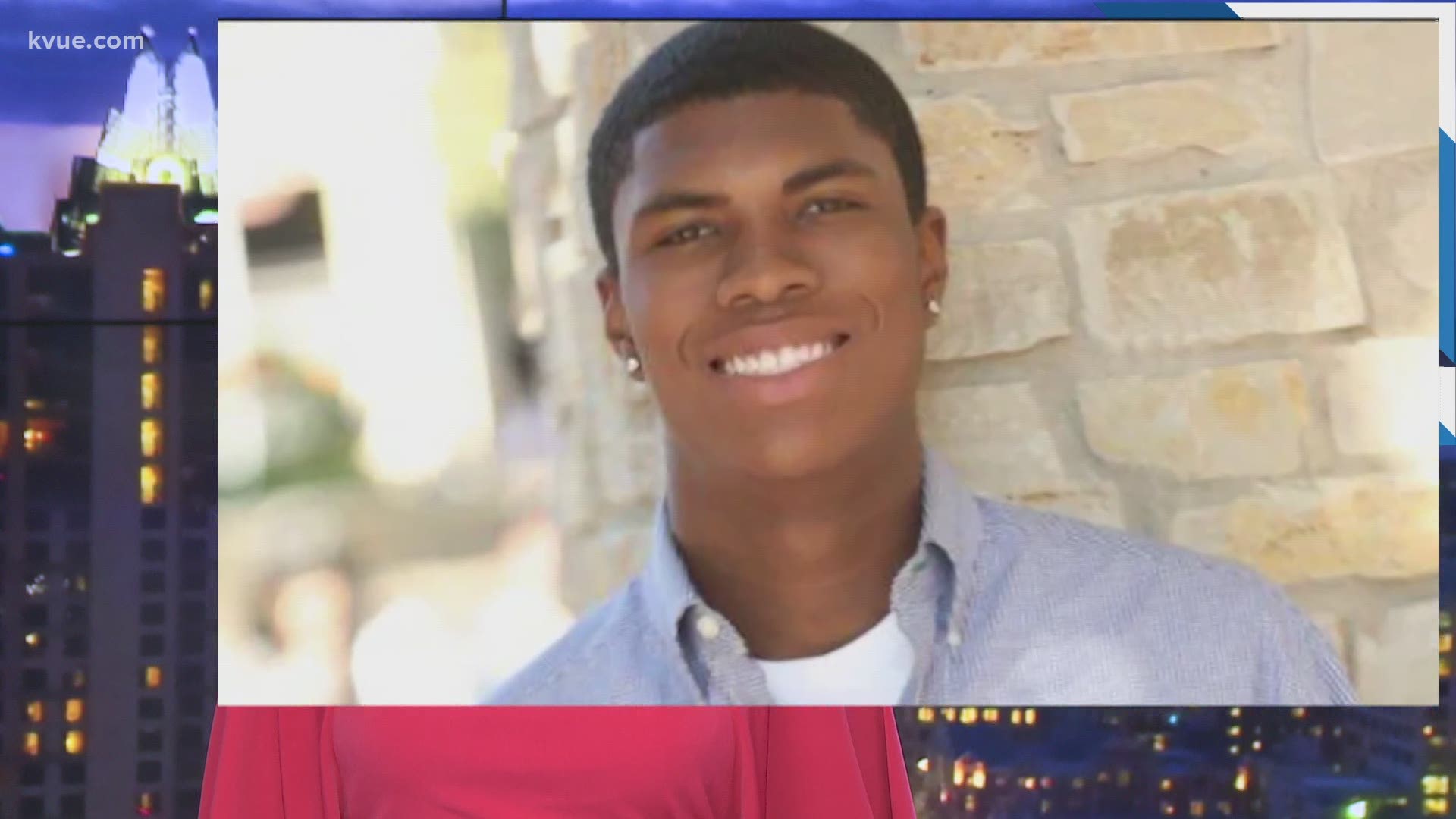 AUSTIN, Texas — The beauty and serenity of the islands off the coast of Greece provide the backdrop to a story about an innocent Austin man who was murdered and a family who has yet to see justice.

Bakari Henderson, 22, was visiting the island of Zakynthos for a photoshoot for a new line of clothing he was launching. On the night of July 7, 2017, Henderson was at a bar.

Surveillance cameras show a Serbian woman taking a selfie with Henderson and a friend. Investigators say another man began harassing them, asking the woman why she was talking to a Black man. Then he slapped Henderson. That led to a fight.

The next video shows Henderson being chased by a pack of men who punch and kick him until he's lying motionless in the street. A short time later, he died.

No one was charged with murder. Six suspects were sentenced on lesser charges. Three other men were acquitted.

The men were to be re-tried last November, but the trial was postponed because of the COVID-19 pandemic. On July 9, Henderson’s mother announced that a new trial date had finally been set. The new trial date is Feb 21, 2022, and Henderson's parents say they are praying for a better outcome and a shot to get justice for their son.

“For nine or 10 people to chase him down in the street, literally beat him to death and not get charged with murder made us feel like they didn't even view him as a human,” Henderson’s mother, Jill, told KVUE anchor/reporter Quita Culpepper in an interview last year. “I mean, he was just viewed as an object or an animal or something. So it was very painful.“

Henderson’s dream of starting a clothing line has come true. His parents have launched Bakari Luxury Sportswear. This spring it was picked by Amazon to be featured on the website's Black-owned small business store.