Thanksgiving travel at Austin's airport not as busy as Formula 1, ACL Music Festival

The Thanksgiving holiday may be the busiest time of year for other major cities across the United States, but in Austin, records show it was just like any other day. 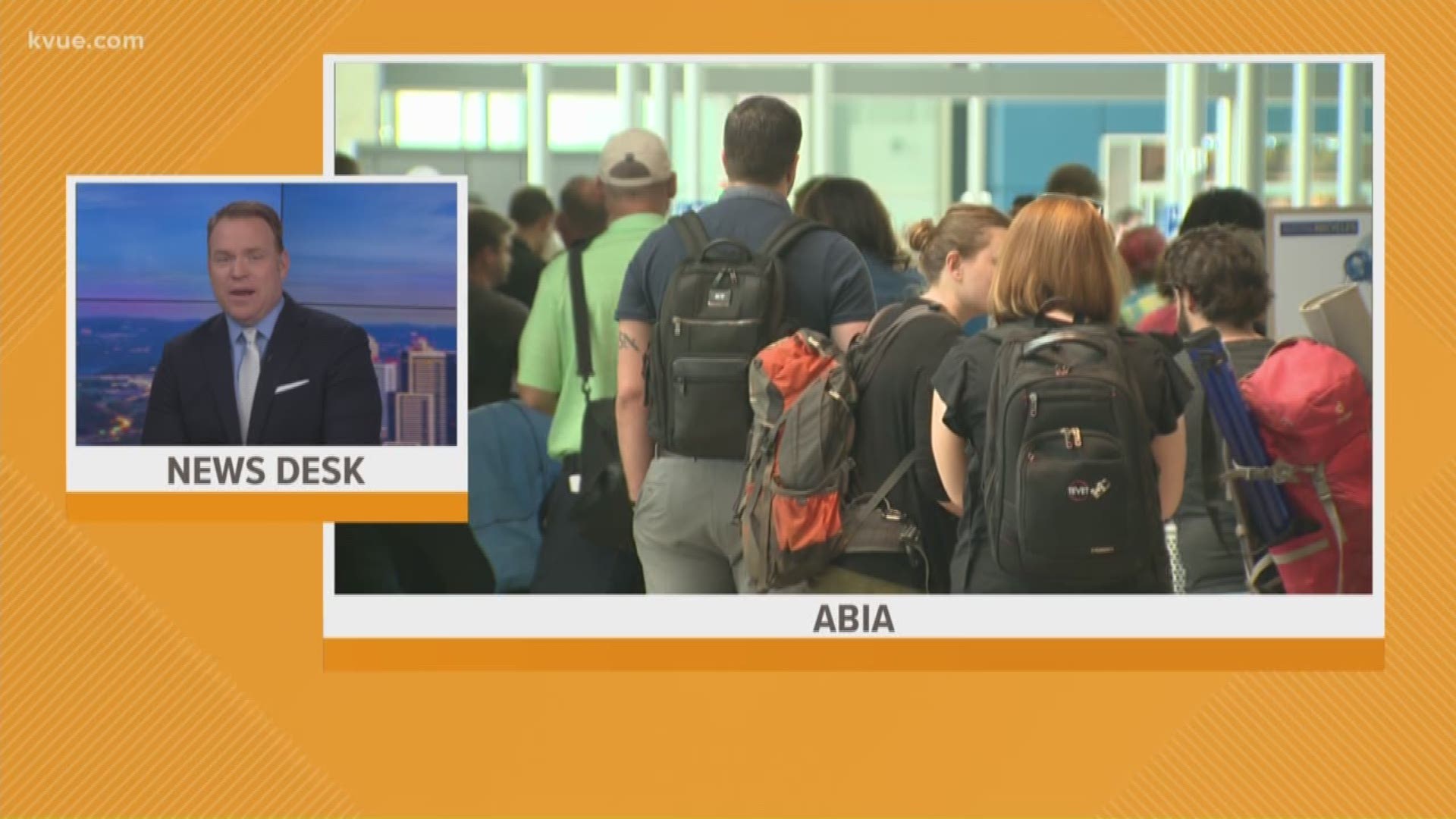 AUSTIN — Thanksgiving travel may be one of the busiest times of the year at most airports in the U.S., but at Austin-Bergstrom International Airport, it wasn't even in the top 20.

The day before Thanksgiving, just a little more than 26,000 people flew out of the airport, according to data from ABIA. It landed at number 22 on the airport's list of busiest days on record.

At the top of the list is the day after 2018 Formula 1 Pirelli United States Grand Prix ended, which took place at Circuit of the Americas. Nearly 30,000 people flew out of ABIA on Oct. 22.

Taking the second spot on the list is the day after the first weekend of Austin City Limits Music Festival, Oct. 8, when nearly 28,000 people flew out of ABIA.