The redrawing of congressional and legislative boundaries only happens once a decade. 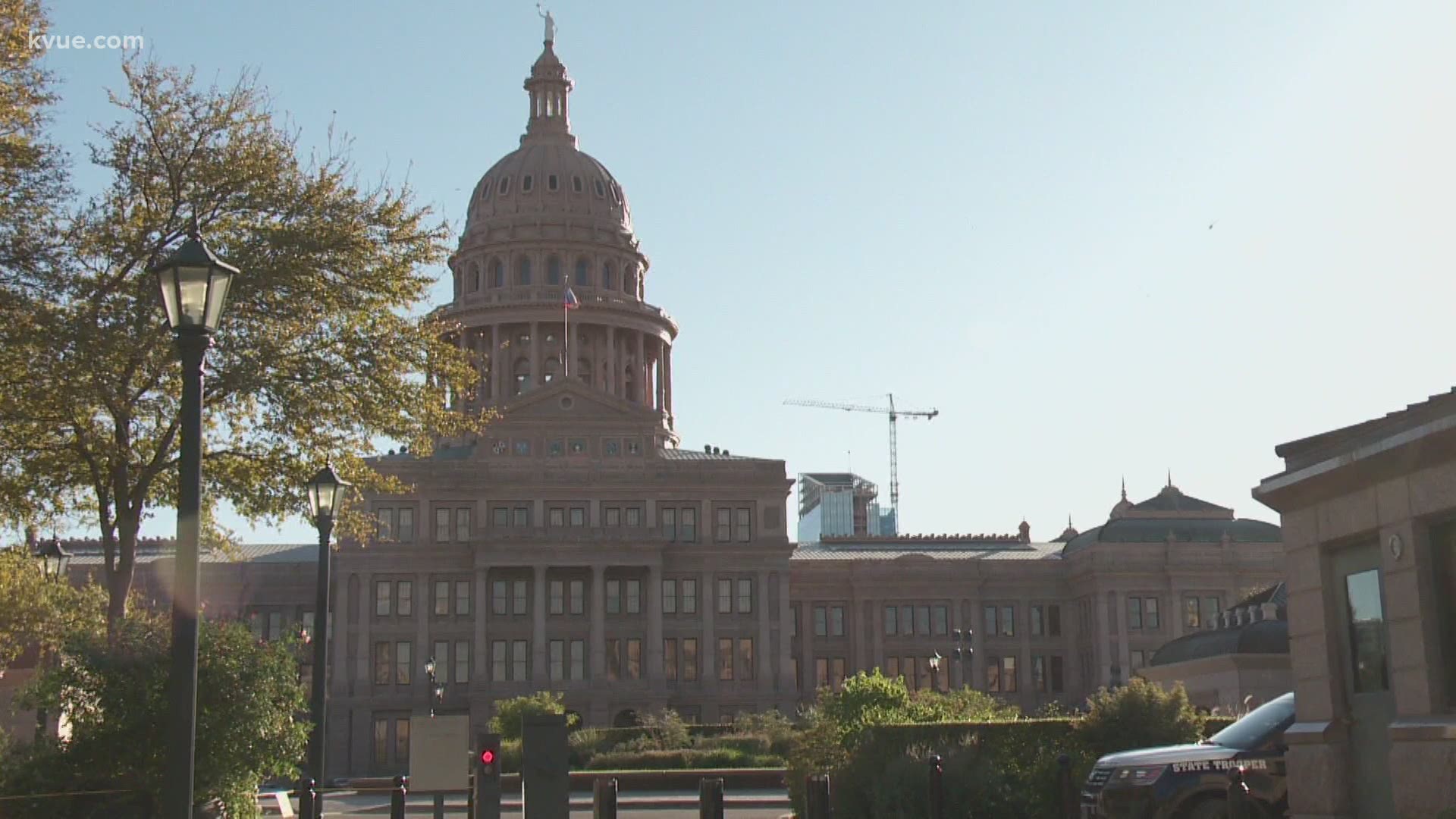 AUSTIN, Texas — The Texas Senate Special Committee on Redistricting began public hearings this week for a process that only happens once every 10 years.

The redistricting process is used to determine how many seats each state gets in Congress based on data from the U.S. Census Bureau. In Texas, the state legislature uses that data to equally split up the U.S. House seats across the Lone Star State.

Basically, it's the process of redrawing maps that set congressional, legislative and State Board of Education boundaries.

Based on preliminary information and data, Texas could gain three seats in Congress due to a population spike of four million people over the last 10 years, according to testimony provided to the committee on Monday.

This week, the committee will continue conducting virtual regional public hearings. Senate Resolution 4 paved the way for legislators to use video conferencing to hear public comment as a safety measure due to the ongoing pandemic. More hearings are scheduled for February.

“Redistricting is always a process,” said Ross Ramsey, executive editor of The Texas Tribune. “Political maps and all of that and how we're represented and how voters match up with politicians, that's always the subject of really, really long public hearings. The public really wants to be heard. People that you don't necessarily think of as the public, you know, city officials, county officials, local officials, they want to be heard. It's going to be hard to do all of that."

The Senate Special Committee on Redistricting led by Chair @joanhuffman will convene today at 9AM, livestream the proceedings here: https://t.co/rGAYc55FvU #txlege pic.twitter.com/qUpFJD0C0q

The committee won’t be able to move forward on any solidified legislation that would reset the boundaries until official data from the U.S. Census Bureau is received, which won’t be until February at the earliest. The deadline for data delivery is April 1.

That means the state legislature could have as little as 60 days to draw and adopt the new legislative boundaries before the regular session ends, which is set for May 31.

RELATED: Texas This Week: The inauguration of President Joe Biden and the road ahead

The goal is to split the state up equally by population, not geographic size, for each seat of representation.

“When politicians start looking at this, they start doing things like, you know, ‘I want to represent this part of town and not that part of town and that county and not that county. And make sure I draw my opponent into another district and not into mine,’” Ramsey said in an interview with KVUE political anchor Ashley Goudeau. “When you start getting all of those kinds of things going, the maps get very, very strange and very, very funny looking. And that's where gerrymandering comes in. It's drawn. This is a political process. And the maps that come out are really, really political.”